South America's Vicuñas: Interesting Facts About their Habitats, Distribution & What They Eat 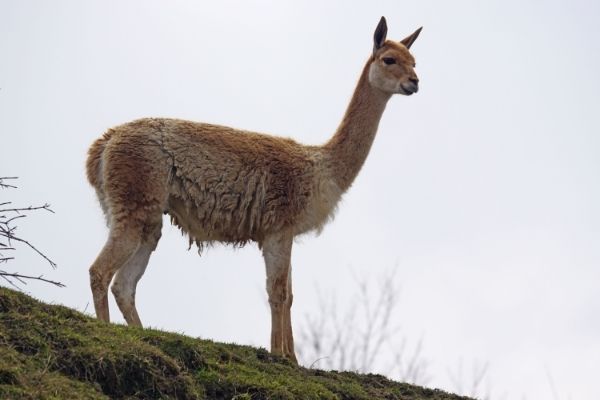 Do you want to know what vicuñas are all about? Have you ever got the chance to get into encounter with a vicuna in your life? These hoofed mammals mostly found in western South America are part of the Camelidae family, in which you will also found the members of alpacas, camels and guanacos. 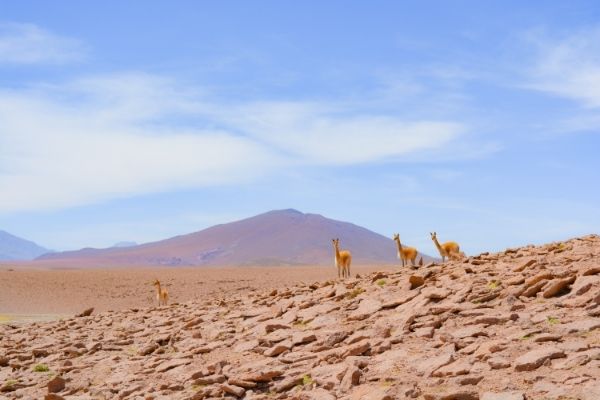 Talking more about it, this specie is known to the smallest one of Camelids but it is very much similar to rest of the members of the family. Most of the individuals stand to almost 3 ft. tall at the shoulder, and has the weigh which is between 70 and 150 lbs. Plus, they do have long necks, long legs as well as smaller heads with the long pointed ears.

In addition, their fur is of light colored and they are soft. They have the back top which is reddish brown or tan in color. Whereas the sides as well as underbellies are somehow white or cream in color!

Interesting Facts about the Vicuna

Now let’s talk about few of the important and interesting facts about Vicuña which you do not know about. Have a look below:

Habitat of the Vicuna

These mammals will always prefer living into the small habitants. They hence inhabit the savannas and grasslands with few of the bushes and trees. They do have the ecosystem which is having an access to the water source. This is all because the plants which they are eating are not providing enough of the moisture for sustaining it without drinking.

A vicuna is not living into the altitude which is lower than the sea level of 11,000 ft. Uppermost ecosystem which they are inhabiting are around 19,000 ft. above sea level.

Distribution of the Vicuna

You will be finding these hoofed mammals to live alongside with Andes Mountain range which is on western coast of the South America. Most of the specie population is living throughout the Peru. But they have the range which is also extending to the various parts of Northern Chile, Bolivia as well as Northern Argentina.

Diet of the Vicuna

Here we would like to mention that these species are herbivores which probably mean that they just like to eat plants. But their cousins on the South side are feeding on both shrubbery and grasses. Hence, Vicunas are just grazing on the grasses.

Plus, they have longer teeth which are constantly growing which are similar to those mammals which belong to rodent family.

Hence the human interaction has been historically quite highly damaging to the Vicuna populations. By the era of 1960s, humans were all the time hunting these species to its extinction. But Peru Government has enacted the regulation and protection for all such animals.

Sheer wool is later on sent back to the towns or the villages who are protecting these mammals from the poachers.

It has been just recently researched that domestic alpaca is descending originally from Vicuna. Alpaca is not considered to be a separate form of specie. Rest of the species of this population is although wild animals and they did not undergone with any sort of domestication.