Luxury Hotels and Resorts in Vietnam Vietnam offers a variety of luxury hotels, resorts, and villas. In my last post, I profiled some of my favorite accommodations. Here are three more wonderful places… 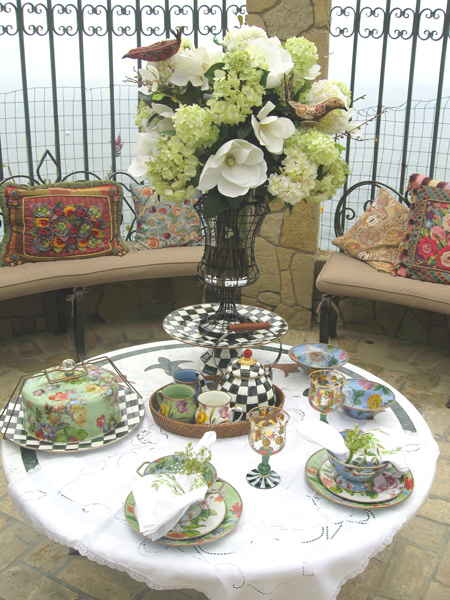 La Jolla homes are some of the most beautiful and expensive in the United States, and it's not surprising that many visitors to San Diego would like to take a peek at them. Unfortunately, the most intriging houses are surrounded by view-obstructing walls and… Guard Your Goodies When You Travel Smart travelers pack carefully for their vacations and take everything they need to stay healthy, and it's equally important to safeguard those items while you're on the road.

One precaution is to divide prescription meds and other critical… Of all the trips I’ve taken, the one to Vietnam stands out as being the biggest surprise. I expected to meet people who didn’t like Americans – and was greeted by smiling faces. I knew very little about the history, other than the period of the “American War,”…

Unique Things To Do In La Jolla, California 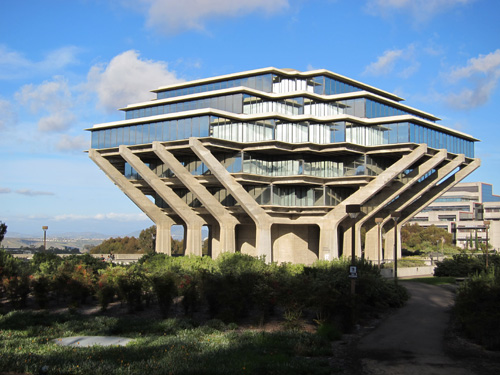 Our part of San Diego is known for great beaches, restaurants, and shopping. 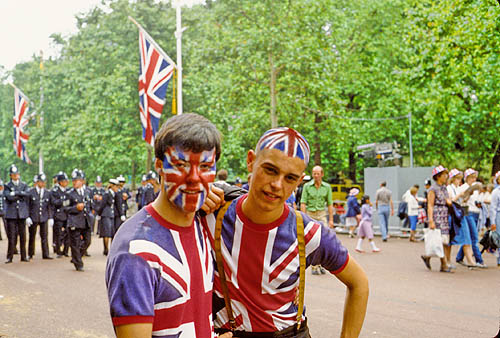 Will you be there when Kate Middleton walks down the… Designer Paula Pryke has arranged flowers for weddings from Seoul to Sydney, including some of the most romantic spots in Europe.

On Thursday, April 7 at 1:30pm, the London-based expert will share her knowledge,… The best travel advice I ever received? “Pick your hotel carefully. More than any other factor, it will color your impression of the destination.”…

﻿﻿San Diego’s favorite coastal community has a reputation for being expensive, but shoppers can find some great deals if they know where to look. Vote for me. Doesn't that sound pathetic? But the truth is I just last week learned that I've been nominated in the Luxe Travel Writers category in a competition on… 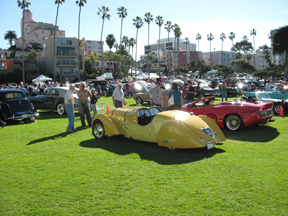 What Is Authentic Luxury Travel? When I first started writing about Authentic Luxury Travel no one seemed to know what I meant. Most folks thought that ALT was synonymous with five-star resorts and high-end cruise ships. In those days, I spent a lot of time defining “authentic” as it applies to travel.

Want to Fly On the Farmers Airship? 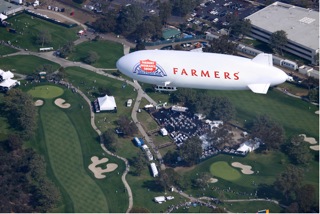 "I wonder what it would be like to fly on one of those things?” I said to hubby when I saw the Farmers Airship float over the Home Depot parking lot on Saturday. 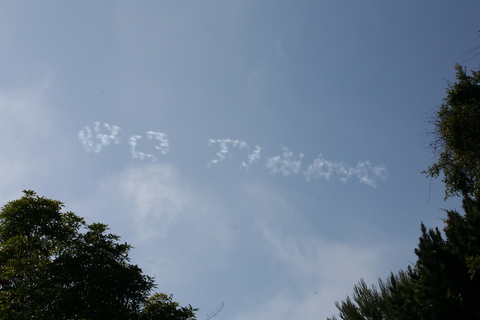 Tiger Woods will return to the site of the 2008 U. S. Open next week when he plays in the Farmers Insurance Open at Torrey Pines Golf Course. Hometown boy Phil…

Paul Hogan (AKA Crocodile Dundee) promised to “slip a shrimp on the barby” for us and Americans and others flocked to Australia in record numbers. Will Oprah Winfrey have the same impact on Australian tourism?

We’ll soon find out. The four shows she taped down under will air January 18 -21, and rumor has it that she waxes lyrical about the place and touts its many attributes.

Of course, I couldn’t agree more. For ten years I wrote and revised… 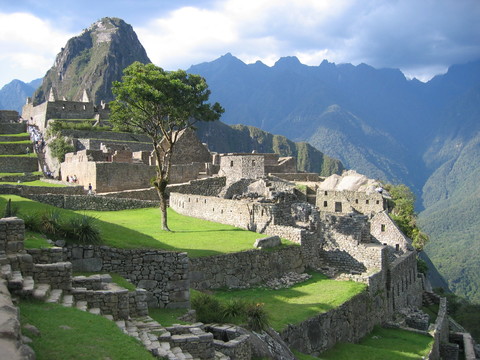 Machu Picchu has been on my bucket list for a long time, but the thought of being herded around like a tourist has kept me from booking a flight to Peru. I’d love to see this UNESCO World Heritage site but, until now, I didn’t know how to do it in a way that felt… 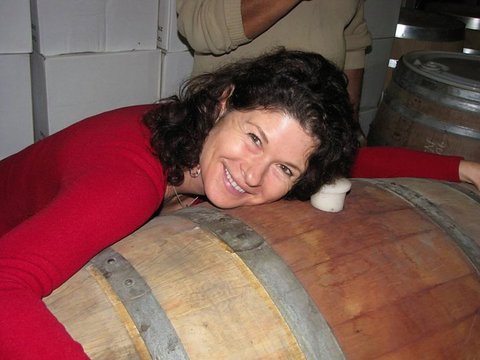 Where are La Jolla’s best restaurants? Like other areas of San Diego, La Jolla has a plethora of stores – but there’s one very special place in our community that I’m afraid you might overlook: The St. James Gift Shop, located in La Jolla's cultural district, under the bell tower of St. James by-the-Sea Episcopal…