Mui Ne - Phan Thiet, located in the South Centre area, Viet Nam , is very unique with sunlight, winds, long-spreading out beach and poetic landscape. Come to this land, there should be a question that you can come up with: Is this place on the earth or in the heaven? Explore Mui Ne-Phan Thiet to induce the answer for yourself!

A beautiful seascape set amidst rocky limestone cliffs,  Ha Long Bay attracts flocks of tourists and locals alike. Halong Bay is one of those beautiful places that boast an overwhelming atmosphere and wide array of natural sights and mythical attractions.

Beyond the brave history and rich mixture of colonial heritage, there are many more intriguing stories and legends about…

Nightlife in Ha Long has drawn locals as well as visitors to spend their vacation here. Halong is the popular tourist destination of Vietnam, which seldom goes to sleep.

The dazzling nightlife in Halong is really worth mentioning. This beautiful city of Vietnam beams with large number of activities even at the odd hours of the city. The residents as well as…

Ha Long Bay is not only popular destination in Vietnam but also one of the 29 Best places to visit in Southeast Asia. Halong Bay is among top 3 places to visit by Touropia, an international travel website featuring the most amazing sights around the world divided into various “ Best of” lists.

In the talk on March 24, Pham Dinh Huynh, vice…

Bai Chay Bridge is located on…

From an experience of an Australian tourist named Jacklyn Yap, we would like to have a chance to discover this unique destination in the South East of Vietnam.

The Mũi Né sand dunes are vast, located only 10-15 minutes from the Mũi Né coastline. Mũi Né is about 200 km from Ho Chi Minh City. It is located on the coast in South Central Vietnam. White sand…

Thang Long-Hanoi, the 1000 year-old city, is not only the centre of politics, economy, society but also the centre of dishes, art of traditional cuisines.

Dishes from many locals brought to Hanoi, if they are delicious and suitable taste, they will become one of favorite dishes of Hanoians. Therefore, Hanoi’s cuisine is the mixture of many different cuisines. The…

A beautiful seascape set amidst rocky limestone cliffs, Halong Bay attracts flocks of tourists and locals alike. Halong Bay is one of those beautiful places that boast an overwhelming atmosphere and wide array of natural sights and mythical attractions.

Beyond the brave history and rich mixture of colonial heritage, there are many more intriguing stories and legends about Vietnam for you to discover. Once a war-torn country,…

A lot of projects investing on Ha Long bay's infra-structure have been launched and completed. It creates favorable conditions for Ha Long Bay to develop its tourism and attracts more tourists. Among the plethora of projects, Wifi Internet coverage in Ha Long bay contributes to the infra-structure completion in the city possessing the world's natural heritage and wonder.…

50km north-east of Van Do beach in Quang Ninh province, Co To appears with its wild beauty and one of the longest white sandy beach in the Gulf of Tonkin.

From Hanoi you can take a bus to Van Don at Luong Yen or My Dinh station every one hour from the morning to 5.30 pm. Or you can also catch a later bus at Ha Long or Cam Pha station, and then get on a Mong Cai bus…

Do Son Beach - an ideal beach for tourists in Vietnam Tourism

Do Son Beach - an ideal beach, with tree zones, each having bathing beaches, hills and forests will make tourists feel relaxed after go there.

If you are staying in Hai Phong Province, a visit to Do Son Beach is worthwhile. It is a great privilege of Haiphong to be given by nature the beautiful beach of Do Son.

Being is one of the well-known…

Through Kien An district, travelers will see Mountain Elephant which is the site of a widely diverse natural landscape. The Mountain looks like a huge elephant lying between paddy field and blue sky, with an area of more 1km2, 145m high reflected in Lach Tray river.

In Mountain Elephant, there are many “fairy caves”, such as Hong Voi, Chieng, Ca Chep, and Be. To the south of the Mountain is the Nam Tao Cave, and to the north is the Bac Dau…

The project to build an international resort in Hon Dau, Do Son district, Haiphong city is a typical example of breakthrough in tourism development and management for not Haiphong alone.

Provided with only 96.12 ha of land with three sides facing the sea, Hon Dau International Tourism Joint-stock Company has decided to expand the project site outward to the sea that will shorten the gap between Do Son peninsula…

My Son - A masterpiece of Cham Architecture

Situated inside the 2-kilometer wide valley in Quang Nam province, the My Son Sanctuary temple complex was ever the central praying and worship ceremony place of Cham Pa reigns. My Son is also a tool…

Although Cao Bang does not  attract as many tourists as Ha Giang, or Mu Cang Chai,  it is well-known with the natural beauty and the harmony of cloud and mountain.

Being over 150 kilometers far from the town, Xuan Truong commune, Bao Lac district is one of the difficult commune in Cao Bang province.

Located in the high mountain, this land is covered by fog all year round. However, it still remains its own natural…

Hon Khoai, the biggest of a group of islets, is a rocky island of hills and forests including various kinds of precious wood like the “Star” wood. The wild natural landscapes attract a great deal of tourists...

Hon Khoai Island lies off the southern tip of the Mekong Delta and is is one of the well-known landscapes of the southernmost province of Ca Mau, about 15kilometres from the mainland.…

If travelling to Long An Province, you are advised to visit Binh Ta Archaeological Vestiges. Then, you have a chance to view remnants of the Oc Eo-Phu Nam culture from the first to seventh…
Continue

About 4km southeast of Cua Lo Beach is Song Ngu Island, which looks like a huge fish. The island is described as “two fish swim on the wave when seen from a far distance”. 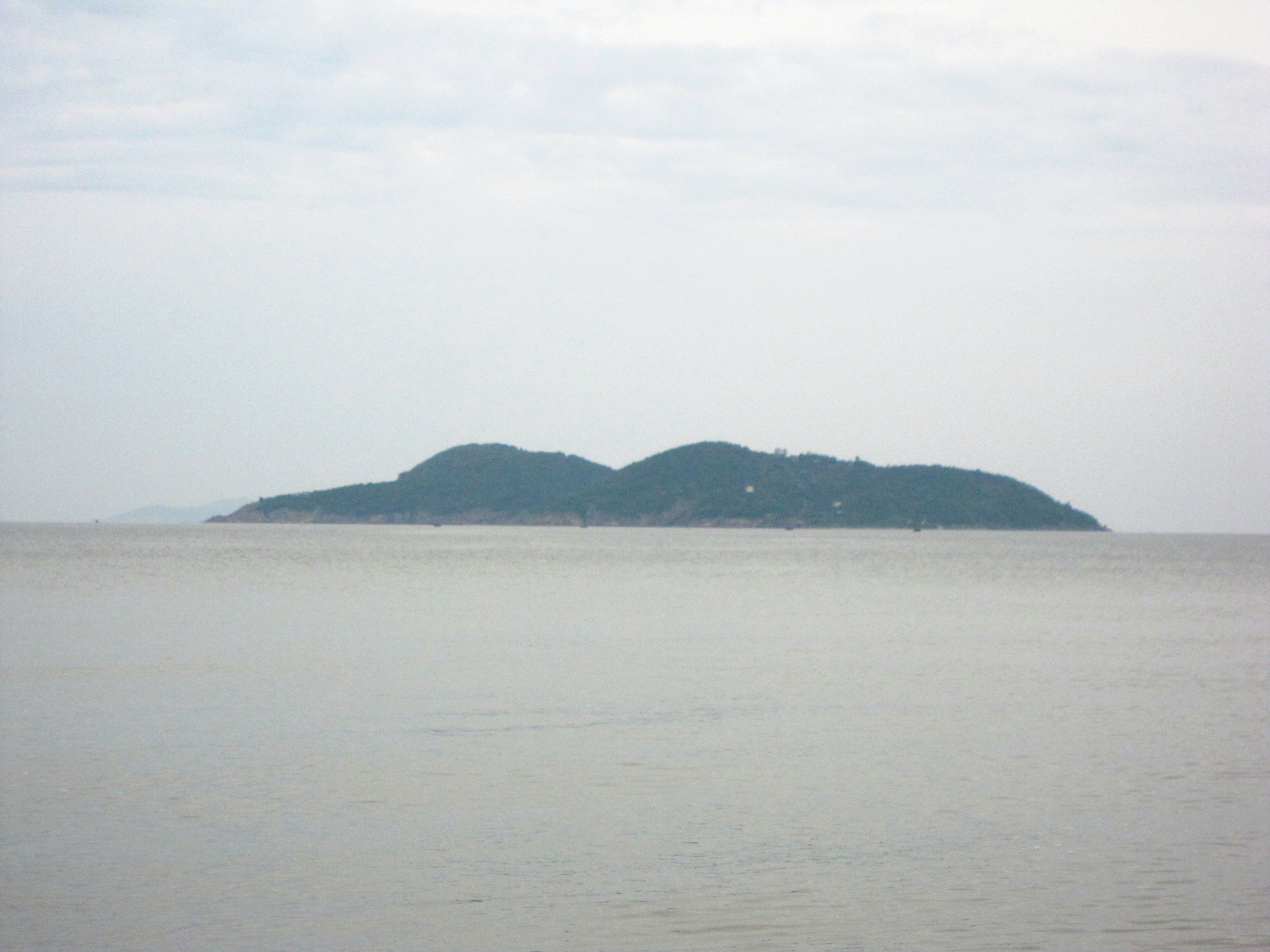 In the past, King Le Thanh Tong often anchored his boat by the island to view the beauty of the island, the sky, the cloud, waters and got inspiration to write poems.…