Christmas & New Year holidays are the most awaited of the year for many. Spending the holidays with family and friends is the longstanding custom in almost all the parts of the Western world. To add to the joy of the festivities, many families and friends try to source out places where they can spend interesting quality time… 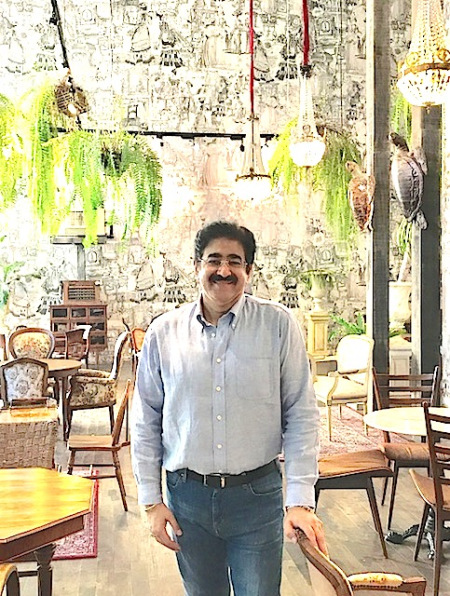 Ras Al Khaimah: “Almost one billion people live in mountain areas, and over half the human population depends on mountains for water, food and clean energy. Yet mountains are under threat from climate change, land degradation, over exploitation and natural disasters, with potentially far-reaching and devastating consequences, both for mountain communities and the rest… If when you think about Brazil, chances are…

People like to travel alone for a number of different reasons. While some prefer the intimacy coupled with freedom of traveling all by themselves, others simply travel solo because they couldn't find the right partner or a friend to go along with them. More often than not, people make plans with their friends only to have…

Convocation of School of Cinema Animation & Performing Arts of ASMS 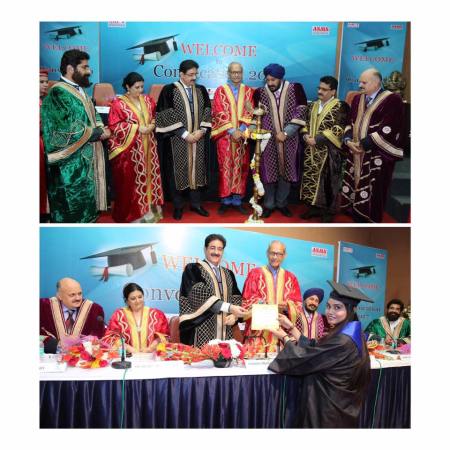 Planning to go on a vacation soon? Choosing a location is never easy and this is the main reason why you will desire to get as informed as possible about each option you have before finally making a decision. It all starts with your preferences. In case you are a person who would like to break out of routine every now and then, exotic locations are the answer. Yet, there are so many exotic places out there and making the choice will be difficult. Whether you desire to enjoy a safari in the…

Convocation of Fashion School of ASMS 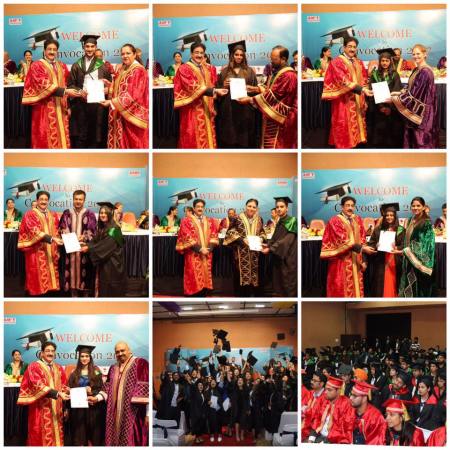 Noida: Enthusiasm and zest was the language of the environment when all the students of Asian School of Media Studies for the School of Fashion and Design gathered at the convocation of 2014-2017 for undergraduate and 2015-2017 for Master courses.
“We feel successful today when our students are passing out successfully from School of Fashion And Design. Not very long ago…

Best European city breaks for the spring of 2018

Although the harsh winter weather is still “spoiling” us, we can start dreaming about the upcoming spring and all the amazing places that we can visit. As a passionate traveler, you certainly already have a list of places to visit, but some more suggestions won’t hurt anybody. So, take your new Chevrolet Equinox and start exploring some of the most impressive European cities, this spring.

The Broadmoor, a Culinary Playground in the Colorado Rockies

Just 15 minutes from Colorado Springs Airport, one of the most convenient gateways to the Rocky Mountains was founded back in 1918 when real estate and gold mining baron Spencer Penrose opened…

Keep it ‘natural’ with these wildlife tour packages in India

Being a land of varied topographical features, there are a lot of things that you can try out here. Well of the many attractions that this country has, wildlife holiday tour packages are something that a lot of people opt for.

Wildlife spotting and adventure is one of the most lucrative and most sought after packages in the country. From the east to the west, there are a number of forests and national parks where these are…

Convocation of School o Mass Communication And Journalism of ASMS 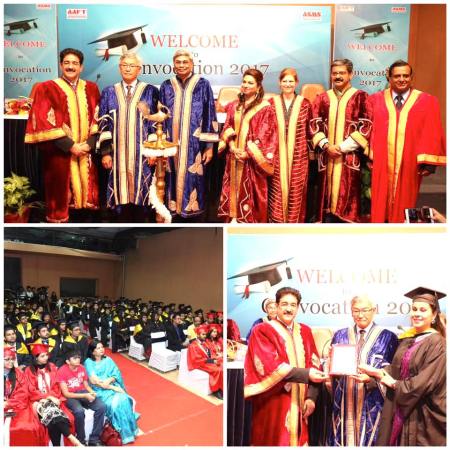 Noida: Asian School of Media Studies celebrated its convocation of 2014-2017 batches of undergraduates and 2015-2017 Batches of Masters of Mass Communication and Journalism at Marwah Studios, Film City Noida.
“ Students look for this colorful day in their life when they are awarded degrees for their sincere contribution and learning in education centre in chosen subjects.…

Which is Better for You on Vacation: Blender or Juicer?

Are you looking for a way to live a healthier lifestyle without so much exercising? Living a healthy life is more than just working out. For the health coconscious person (even a beginning like you) you should have a blender or a juicer in your kitchen.If you have ever studied the food pyramid then you know that eating that much fruits and veggies is impossible. But who says you have to eat them? How about drinking them instead? The solution, is either juicing your fruits and veggies or… 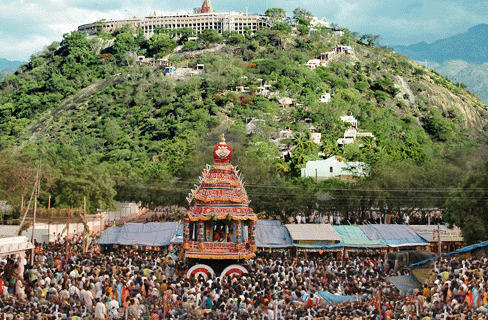 Nothing beats the feeling of traveling or going on a trip with your family. Vacations are necessary to de-stress and bond with your companions, and if they include temples, the results are even better- you come out with a well-rested body and a relaxed mental state. With that in mind, let's take a look at a few of the temple towns near the…

Sandeep Marwah Will be honored by American University 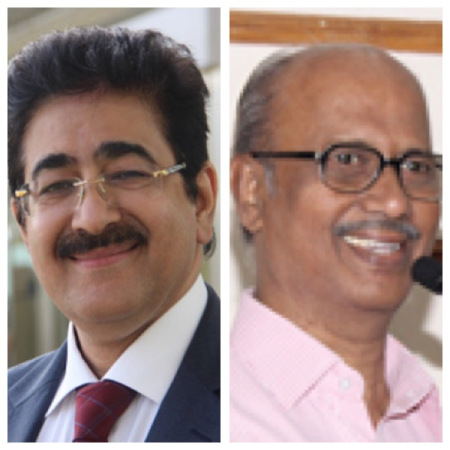 Honolulu: The Kings University, Honolulu, Hawaii, United States of America has decided to honor the renowned international media personality Sandeep Marwah with the Doctorate Degree for his untiring contribution in films, television, media and education.
“We feel honored in declaring a Doctorate ‘honoris causa’ for Sandeep Marwah, a six times World Record Holder, for his…

Angola, Luanda: the 'Monaco of Africa'?


In recent years, the capital of Angola – the southern African country which has long left the devastation of its civil war behind and whose annual growth rates of late… New Delhi: “I extend my heartiest congratulations to the team of feature film Fukrey especially to Mrigdeep Singh Lamba for doing so well at the box office,” said Sandeep Marwah President of Asian Academy of Film And Television while addressing the young aspirants of AAFT at Noida Film City.
Fukrey Returns is an Indian comedy film, directed by AAFT Alumnus Mrighdeep Singh… 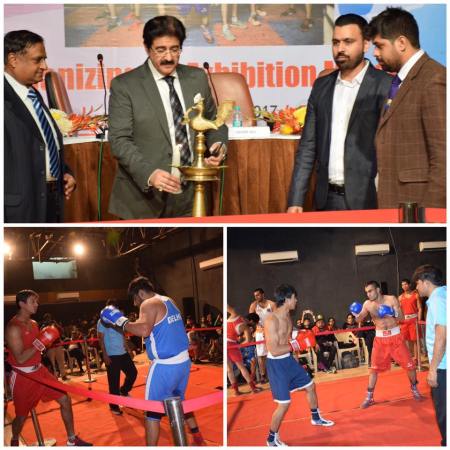 Noida: An ASMS Boxing Club has been launched at Asian Education Group for all those who want to be part of international boxing champion ships and competitions.
“We are keen in promoting sports as much as the education. Not only that it inculcates sportsman ship in students but it keeps you fit and create sense of competitiveness also,” said Sandeep Marwah President of… A warm welcome at the Celestine Tokyo Shiba

As Tokyo starts gearing up for the Summer 2020 Olympics and Paralympics, new hotels are opening across the city.  Here's what's just opened and what's ahead into the new year.…