Auld acquaintance, indeed — when it comes to public NYE bashes, there’s pretty much no acquaintance aulder than that of the Scots. With some traditions dating back to the Vikings, Hogmanay (the word's reckoned to come down from, variously, Anglo Saxon, French, Flemish, and the old…

Sometimes the most impressive destinations require a trip to someplace more off the beaten path. Taking a side trip from Napa Valley is a great example.

Iconic in its own right for wineries, stellar culinary scene, and vibrant arts, after spending a week on tastings and soaking in Napa's ambiance, you just might be ready to head north up…

The Riviera Nayarit is a tourist corridor of a little more than 160 kilometers in length which has become one of the top recreational destinations for travelers seeking new experiences and activities which are out of their reach in their homelands. With a tourist offer to suit all budgets, thanks to its incredible landscapes, the… The north Pacific coast of Guanacaste, Costa Rica is known for its unforgettable beautiful beaches of white, gold, gray, black and even pink sand. Guanacaste beaches are preferred vacation destinations, having the sunniest climate in all of Costa…

The How of Travel Life is a variety of experiences – depth, quality, lived in the details. In a previous post I talked about how I want to be defined by actions, not interests. Here, I want to talk about how those actions are defined not by what they are, but how they are done.

Returning to My Roots in Italy, One Vacation at a Time Like everyone I look forward to my vacation all year and I tend to choose big, noisy, fun cities as my destination. I love New York City and Los Angeles. I prefer to spend my well- earned time off taking in a sold out concert, clubbing and dancing, eating at the Cheesecake Factory and PF Chang and staying in a really great hotel in an excellent…
Continue

Christmas Traditions Around the World

Christmas in the UK, where I grew up, thrives on tradition. Although conventionally considered a Christian celebration, a British Christmas has roots in ancient pagan festivals, subsequently layered with influences from around the world. In today's cosmopolitan (and largely secular) Britain, December 25th concerns itself as much with the Eastenders…

You've Heard of London's Harrods and Marks & Spencer. But What About Fortnum & Mason? 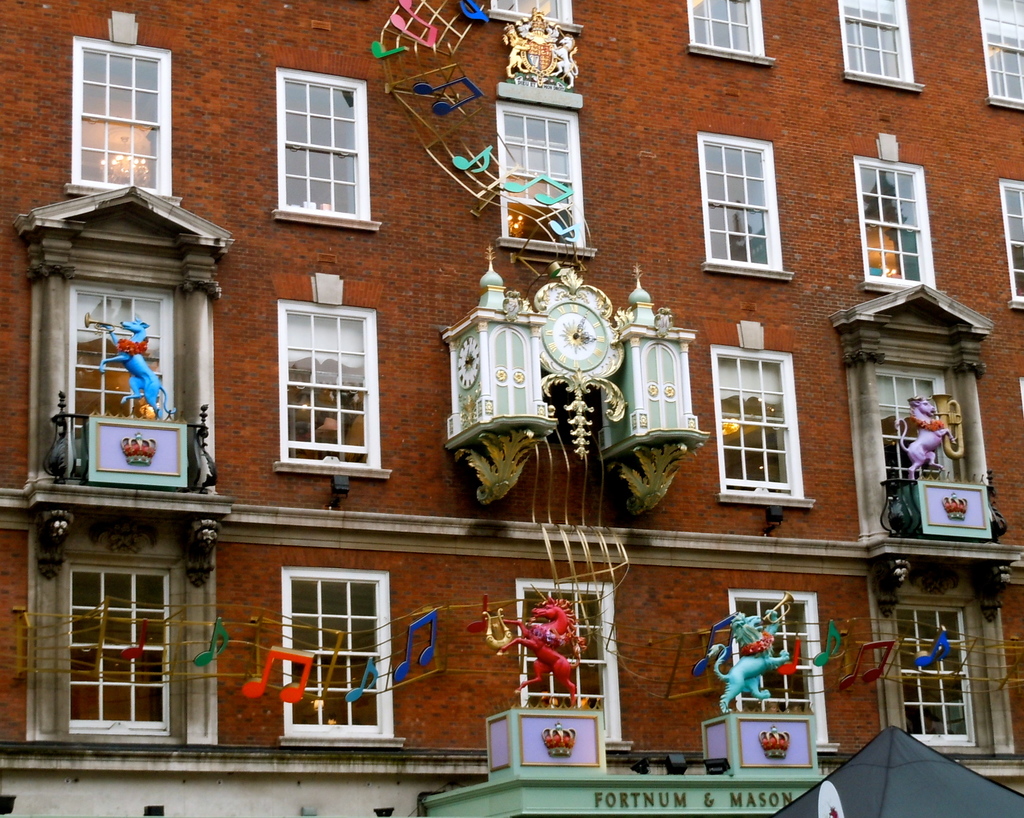 Imagine my surprise, not long ago, to discover I wanted to write a glowing article for my travel series “Best of London” about a department store!  (Just when did I fall and hit my head, anyways)?  But no, there were no mishaps involved.  If anything, our discovery was what I would term a “happy accident” as we wandered down Piccadilly Street, the atmosphere…

Ron's Swedish grandmother had once said "I live to eat...I don't eat to live." That sounds like our philosophy. This journal recalls our most memorable dining experiences, in loose geographic order (and mostly chronological) , during 30 years of travel outside the…

What's What Re Airport Slots

Monument Rocks: Not Your Typical Kansas It has been a long-standing rule that when traveling through Kansas, it is best to do so at night because there is a common thought that there is nothing to see, but I believe I can prove that notion wrong. We had three days, two kids, and a small budget to drive out to one of Kansas’s geographic wonders and back again, finding new places along the way to explore. 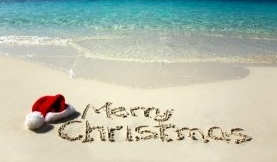 If your usual Christmas is cold and gray, and you can’t go outside without wearing at least 10 layers, wouldn’t it be nice instead to spend Christmas in the Caribbean with your toes deep in warm sand instead of wool socks?

Brazil and Its Cachaça

Cachaça is alcohol made with sugar cane, which is created by distilling the fermented juice from the cane. It's widely used in creating the caipirinha, a cocktail which mixes it with ice, sugar and lemon, and which is popular internationally. It has an alcohol content of between 38% and 50%.

In Brazil, cachaça also has many other names:…

Yountville, Deep In the Heart of Napa Valley's Essence 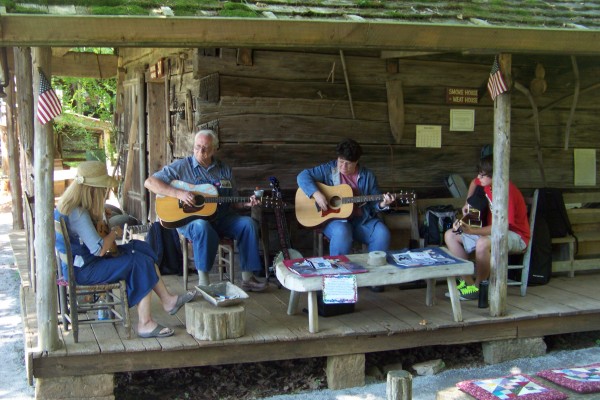 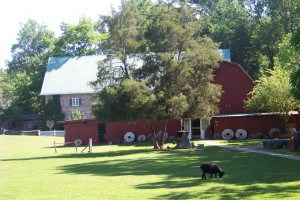 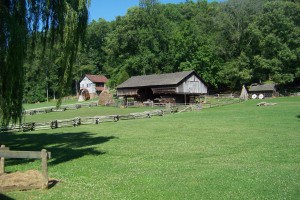 Any tour of eastern Tennessee would be incomplete without a visit… Any flight that leaves at 1:20 in the morning is already doomed as far as I’m concerned.  It can only go down hill from there, especially when the airplane seat back doesn’t seem to want to recline backward.  But this one’s worse than that.  Not only do I arrive…

Balboa Park is one of San Diego's largest and most historic vacation destinations. While touring California, this place just can’t be overlooked, so make sure that you stop over and take a scenic view that will give a revitalized feel to you. The total area of this mammoth park is 1,200 acres and it is an urban cultural park named after Vasco Nuñez de Balboa, who was a Spanish maritime explorer.…