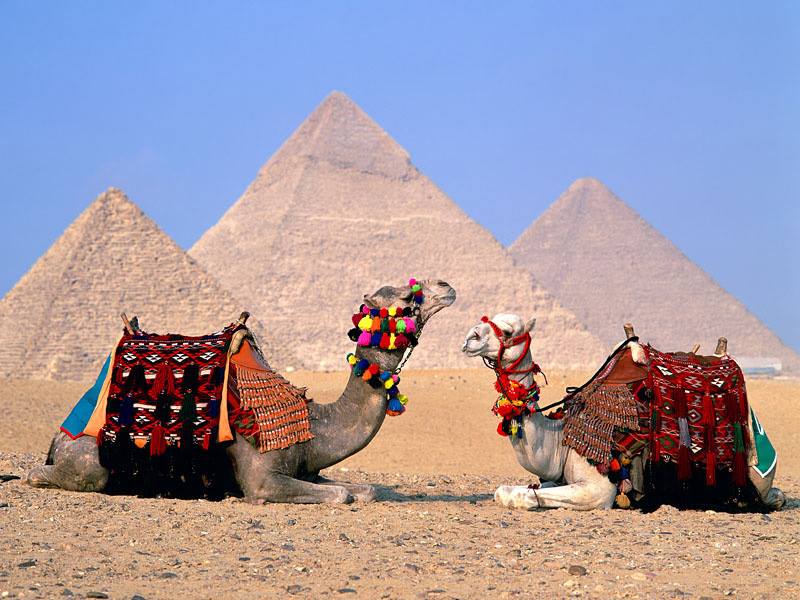 New Year’s Eve in Spain or Latin America is, not surprisingly, one of the prime party evenings of the year. It’s also pretty much inconceivable without the famous ritual of the “12 uvas de la suerte,” or twelve grapes of fortune. Basically,…

Starting to thing about sun, sand and sea or action, adventure and adrenaline for next spring and summer? It might not be an easy choice, but luckily, some places have it all.

Croatia has long been a hidden gem for travellers. In…

When the idea of elevated corridors first came into being, the main aim was seamless connection of various city centers to far-flung localities. However, today connectivity upgrades have led to betterment in social infrastructure while increasing the residential and commercial options manifolds. Hotels in Hosur Road Bangalore are the direct recipients of such connectivity advantages as they are seeing an increase in bookings in the recent times after the developments came…

Nowadays, staying options in the Tamil Nadu capital have simply skyrocketed. Here are so many staying options to choose from the budget, mid, to luxury level accommodation, finding a place to stay for yourself and your family is going to be your last problem. Hotels near IIT Chennai is just one of the many options that you may choose based upon your work in the city. Improvements in the business climate in India reflect in the growth in hospitality sector in being one of the metro cities,… 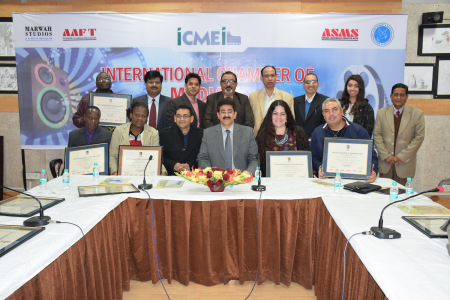 “We are here to bring in love, Peace and Unity through this International Chamber of Media And Entertainment. We have always believed that the responsibility of media persons is more than an ordinary citizen of the country” said Sandeep Marwah President of ICMEI at an international conference at Marwah Studios to bring new synergy between few countries.
This time film, TV…

While the Great Depression gripped most of the world in 1931, Milton S. Hershey built an opulent hotel atop Pat's Hill overlooking his chocolate factory in Hershey Pennsylvania. The Hershey Hotel is truly a testament to the fact that greatness marches to the beat of a… 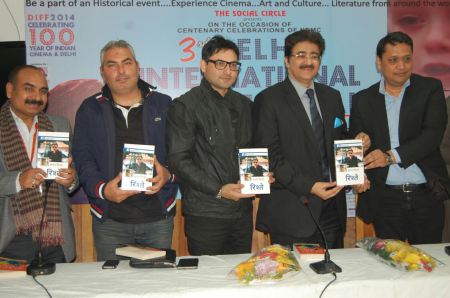 “Writing is not only a very important part of filmmaking but our day to day affairs. Very few people can take up the assignment of converting their expression into the shape of book” said Sandeep Marwah President of Marwah Studios while releasing the book of Sanjay Sinha.
The event of book release took place at NDMC convention Cenre at New Delhi during the 3rd Delhi… 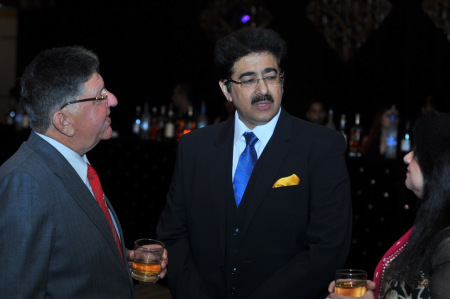 Aircraft Navigation - When a Straight Line Isn't the Shortest Distance

One of the first things we learn in school about geometry (more specifically, plane geometry) is that the shortest distance between two points is a straight line. Obvious, right? And yet…

The fact is, this obvious truism is only true in two dimensions, as on a flat map,…

At New Year‘s, Brazil is party land. The New Year‘s Eve celebration on the Copacabana beach in Rio de Janeiro is renowned, but it‘s not only there that they…

Destinations at a glance page The first of its kind in the World, 3rd edition of global Festival of Journalism Noida 2015 has been fixed for three days from 12th to 14th February 2015 informed Sandeep Marwah President of the Festival.
International Journalism Centre, a body of journalists, is going to present the festival keeping in mind the high standards of last two festivals conducted here in Noida…

This fall marks 500 years since Spanish explorer Vasco Núñez de Balboa “discovered” the Pacific Ocean while traipsing across the isthmus of Panama. That event changed mankind’s concept of geography and the world, and Panama has played a key role in world…

This post is written by the team of La Premier Spa and resort near Jaipur. The resort manager Chaturbhuj Singh is a vetren in Rajasthan hospitality industry and has explored almost every city of the desert state of Rajasthan.

Jaipur is said to be the desert capital of India and is fondly called as Pink City because of the materials used to build its pink walls and ancient buildings, Jaipur attracts a number of visitors for its…

Ways to Avoid Expenses at Resort in Kumarakom

Are you making your bookings at a resort in Kumarakom anytime soon? Then best of luck and enjoy your holidays to the dregs! While you are at it, won’t it be fantastic if you could stay clear of forced expenses at hotels that can be quite substantial and something you can ill afford. There are some simple and effective ways to do just that and increase the enjoyment of your stay.

For starters, when you want to use additional amenities at the hospitality establishments such as Wi-Fi,…

How Do the Establishments Entice Customers at Holiday Beach Resort Goa?

With increasing competition, holiday beach resorts in Goa think of new ways to attract customers and lead them to their establishment. Numerous apps are available to give prospective guests better services and ensure full occupancy of rooms even during the slack tourist season. The focus today is on customer satisfaction. Hospitality industry is trying everything to give their guests personal attention, prompt room service and get them to bring repeat business directly or…

Chamber For Media And Entertainment Will Open Office In Bangladesh “We still have to learn to make powerful and entertaining films. Bangladesh is crazy about Indian Cinema. I can initiate the talks between two countries” said Adam Dawla an award winning film maker from Bangladesh during his meeting at the International Chamber of Media And Entertainment Industry at Noida Film City.
“We have trained few students in film making from… In Costa Rica for Christmas there are plenty of events and activities happening. Find out the best things to do during the holiday season in Costa Rica, from parades and fairs to sparkling Christmas trees…

For virtually a decade, Maldives has been increasingly getting into the limelight of worldwide tourists because of being one of the unmatched vacation destinations in the world. They offer suitable, dependable, original and well-priced holidays. Luxury Maldives holidays give tourists the opportunity to enjoy a wonderful holiday for their traveling expense.…