Traditional two week holidays are declining in popularity however, with 10 day breaks…

Panama Celebs Give Christmas the "We Are The World" Treatment

Many people like the beach and enjoy sunbathing and swimming. Both can be hugely enjoyable provided that some sensible precautions are taken. Here are 10 safety issues to consider when visiting the beach:

1. Do not swim where there is a red flag flying. This means danger and there may be strong undercurrents that can overcome even the strongest swimmer. Never underestimate the power…

Preguntas is the Spanish word for questions. I feel like I’ve been driving the guy at Wayki Trek a little bananas with all of my questions. Wayki Trek is the outfitter in Peru that I will be partnering with to offer trekking options such as the world-famous Inca Trail. I found Wayki Trek via the Andean Travel website. They were recommended because of their fair and ethical treatment of porters.

In Cannes, France, members of the elite International… Continue

The most attractive things in south india for the tourists are Temples in South India, the families who plan south india tour mainly focuses on the temples of south India, because they are a must place to see.
Related Coverage

With just a week to go before the ‘big day’ the UK’s airports have geared up for what is the busiest few days in the Christmas getaway rush!

Millions of UK Passengers Passing Through UK Airports This Week
The next two weeks are one of the busiest fortnights in an airport’s year, this week especially Saturday 18th through until Christmas Day,
with Heathrow expecting half a million passengers,…

December 17th was the perfect day for a drive from my home near Whitehorse, Yukon, to Skagway, Alaska - very cold with high north winds at Skagway but clear all the way.

This is a shot of the temperature gauge in my car as I was about to turn onto the Alaska Highway at 9:24am. It only goes to -30°C (-22°F) - when that's what it reads the temperature could be anything lower than that. It was actually about -34° at…

New Year's Eve in Paris: Where to Go, What to Avoid 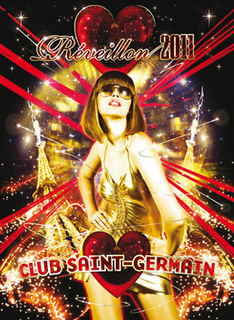 In general, die-hard Parisians are not crazy about réveillons (or Saint-Sylvestre, as we call New Year’s Eve in France) in over-priced, over-crowded, over-touristy Paris restaurants and clubs. This is why my friends and I always gather at some apartment and have our own little New Year’s Eve party.  But I understand that about 6.99999 billion people on this earth are unfortunate enough not to live in…
Continue

"Undertow": Love, Peruvian Style, But You Won't See a Lot of Peru For your next tropical beach vacation, would you consider a couple of days in a bleak little town of cinderblock homes and corrugated tin roofs on the stark, dusty coast of northern Peru?

I didn’t think so.

How about a couple of hours? I just did, courtesy of the new Coral Gables Art Cinema, a recently opened non-profit… 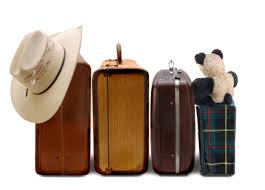 Almost synonymous with holiday is family. After all, it is our familial ties that require us to show up to our least favorite aunt's house and actually stay for more than 15 minutes. But most people are even vocally more appreciative of their families and seemingly…
Continue

Taj Mahal -The 'temple of love,' was constructed to keep a promise that was made by the Mughal emperor Shah Jahan to his wife Mumtaz Mahal who expressed her last dying wish to the distraught Shah Jahan to build her a memorial that would be the ultimate dedication to unparallel love in the entire world.

The construction of this marvelous building began in 1931 that takes 22 years and finally completed in 1653. 20,000 labour works day and night to…

Is Your Baby Safe Flying?

Is Your Baby Safe Flying?

Goa tourism is organizing different kind of events to motivate tourists to visit Goa India. Goa beaches are one of the major Goa attractions and face huge tourists influx during every season. Starting form Keri beach located at northern end of Goa to Palolim beach of south end, Every Goa beaches will give you immaculate and distinct sense of joy and contentment.

Goa is a fascinating Indian city that is loved by tourists because of the many attractions that can be found here.… 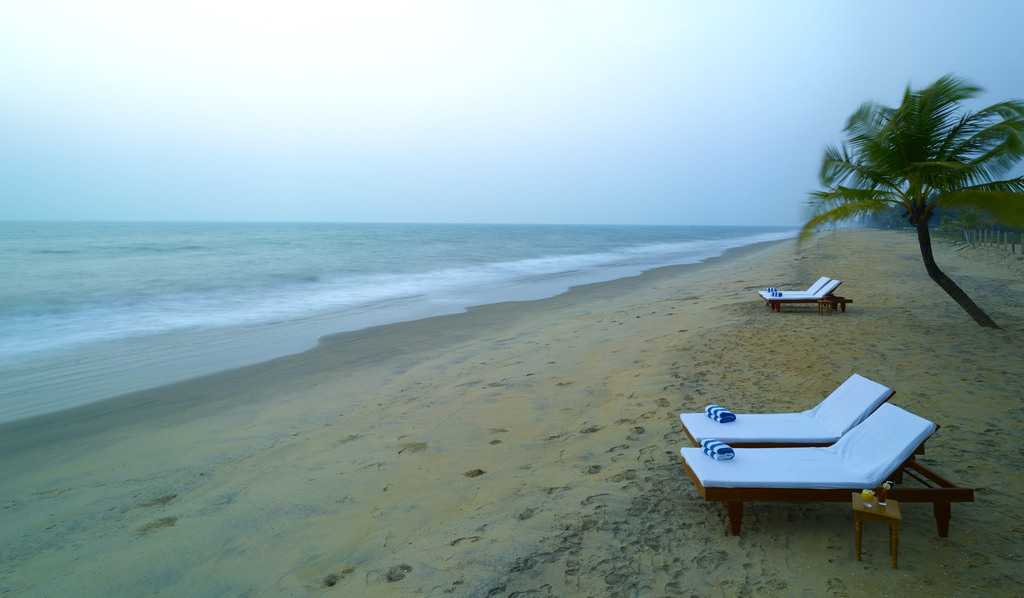 Varkala is a calm and quiet hamlet, seaside tourist resort and spa. It is a small coastal town located 51 kilometers (approx. 32 miles) northwest of Thiruvananthapuram (Trivandrum) and 37 km southwest of Kollam in Kerala that is also an important religious place for the Hindus. Varkala beach is a serene quiet sea resort that is rich in mineral water springs. It… The 8th Annual Sun WineFest returns to Connecticut’s Mohegan Sun Casino January 28 -30th. This is hands down the largest food and beverage extravaganza in New England and it’s right in my backyard! The hub of activity centers around the Grand Tasting Event held on both Sat. & Sun. (Jan. 29 -30) 12-5…

The first thing that comes in our mind when we talk about Goa is its beaches. Spotted with exotic beaches this coastal city is the most sought after destinations among the beach lovers around the globe.

The beaches of Goa rated among the best through out the world and attract traveler with its vibrant cosmopolitan culture. There are large number of water sports facilities…

There are many holy places located in India. Among them, this is the sacred land where pilgrims come to find God. It is the ‘Gateway of God’, which will enchant you with its interesting mythology and legends. It stands one among the four places on earth where immortality elixir fell from the pitcher of Gods. If you still haven’t got the city mentioned here, then it is Haridwar-one of the most religious cities in…

Christmas for me has always been a busy time of year. A time of stressing over gift ideas, baking and fitting in special Holiday events. Exhausting but joyous. It is also the time of year when we receive unbelievable offers from fabulous Las Vegas.