7 Travel Health Tips for Your Next Trip

Tiffany at Winterthur in Delaware

Until January 3rd, visitors to the Winterthur Museum, Garden & Library in Winterthur, Delaware, have a chance to view a very special exhibition of Tiffany Stained Glass. The Museum, located on the former du Pont estate, about 45 minutes southwest of Philadelphia, is showing Tiffany Glass: Painting with Color and Light, which features selected works by Louis Comfort…

Noida: “We are in a position to retain our World Record of touching 88th Edition of film festival.,” said Sandeep Marwah President Marwah Studio on the first day of 8th Global Film Festival Noida 2015.
AAFT is the only festival in the World to touch 88th Edition. Only festival which happens four times a year, 2300 young directors have been given opportunity to showcase…

We love off-season travel because of the reduced crowds and bargain accommodation rates. Last winter we drove from San Francisco to the town of Mendocino to attend its annual Crab, Wine & Beer Days – a fun family experience – especially if you savor the taste of freshly cooked Dungeness crab.

Normal, with South Korea, you are required no entry visa for a stay of maximum 14 days in Vietnam. If staying longer… 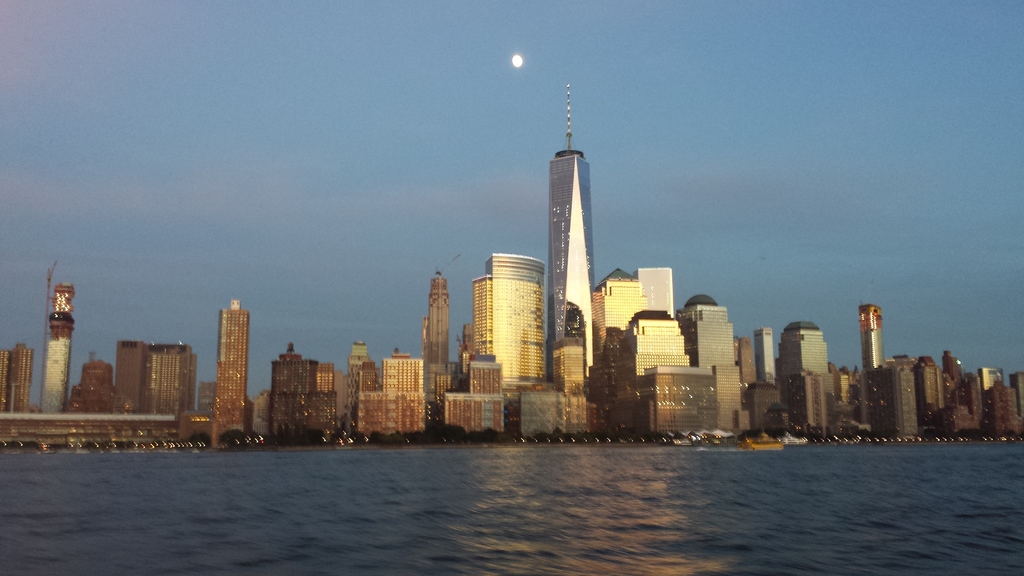 New York City may not be the official capital of the United States, but it is certainly our cultural capital. From museums to live theater, galleries to concert halls, historical landmarks to innovative cuisine, New York has it all. Even New York's architecture – both historic and brand new (One World… Noida: “No one can be better than the World Cultural Minister and a World Peace Ambassador Sandeep Marwah to represent the Chairmanship of Indo Czech Republic Film And Cultural Forum to promote and develop the relationship between two countries through art and culture” said H.E. Milan Hovorka Ambassador of the Czech Republic to India.
Sandeep Marwah is five times World…

How to Spot Wildlife in the Costa Rica Rain Forest The thrill of seeing a wild animal in its natural habitat, even if only for a moment, is unparalleled. Some animals are very nice and often stick around for a while – like monkeys. Others are so fast – wild cats, for example – that many times you’re not sure if you saw it or not.

Cheaps flights to Myanmar are currently offered by Vietnam Airlines and other airlines in Asia. Despite not bustling and hustling as the developed countries in Asia or Europe, Myanmar appeals tourists by its unique ancient beauty and its tranquility.… 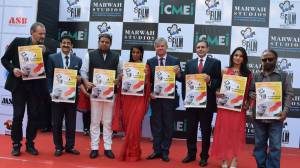 Noida: “We have been celebrating Children’s Day with great pomp and show and it falls on the birth anniversary of late Prime Minister Pt. Jawaharlal Nehru. With the presence of more than 2000 school children and 1800 young film professional we are again remembering the great leader of India who was also part of the independence struggle” said Sandeep Marwah introducing Pt.…

After arriving at the superb Bethany Beach Ocean Suites by Marriott in Bethany Beach, DE (read about our excellent adventure here), the fam (two teen pups + my wife Sue) and I thought that it would be wise to dine in the hotel on our…

The car is the best personal transportation medium through which people can easily travel. Today, it has become the essential need of every individual and the families. Earlier the car was typically known as the sign or the symbol of lifestyle status, whereas it also reflects the personality of the person.

In Dubai, there are top class cars of different brands. These are easily available to hire or rent in the Dubai so that the people can take the services of the cars. It is not…

How to Avail Cheap Air Tickets When Flying Within the US

The United States is a big country and if you want to see as much of it as possible during your holiday you probably are going to have to travel between cities and regions by air.

The problem is that in recent years the number of airlines offering flights in the US have substantially constricted to a select few. Because there are now only a handful of carriers, the remaining airlines can essentially set their airfares at whatever they please.

While that is bad news for the…

10 Essentials for an Awesome Road Trip in an Exotic Car

It’s everybody’s fantasy: Traveling on the open road in an exotic sports car or other luxury vehicle with no cares or worries in the world.

Taking a long-distance road trip in an exotic car is something everybody should do at least once in their lives. If you can’t afford a flashy sports car or another type of luxury automobile, consider renting one for a weekend or a few days so you can actually live out this fantasy in real life.… 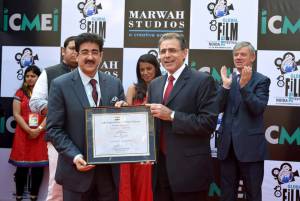 Noida: The five times world record holder in media and entertainment Sandeep Marwah has been nominated as the Chairperson of newly constituted Indo Cyprus Film And Cultural Forum on the first day of 8th Global Film Festival Noida 2015.
Sandeep Marwah who has recently been also bestowed upon a tittle of World Cultural Minister and World Peace Ambassador by the delegates… 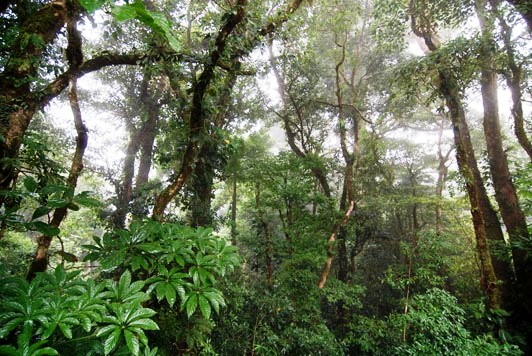 It is believed that the Monteverde cloud forest in Costa Rica has the highest diversity of orchids in the world. Although no inventory has ever been made, it… 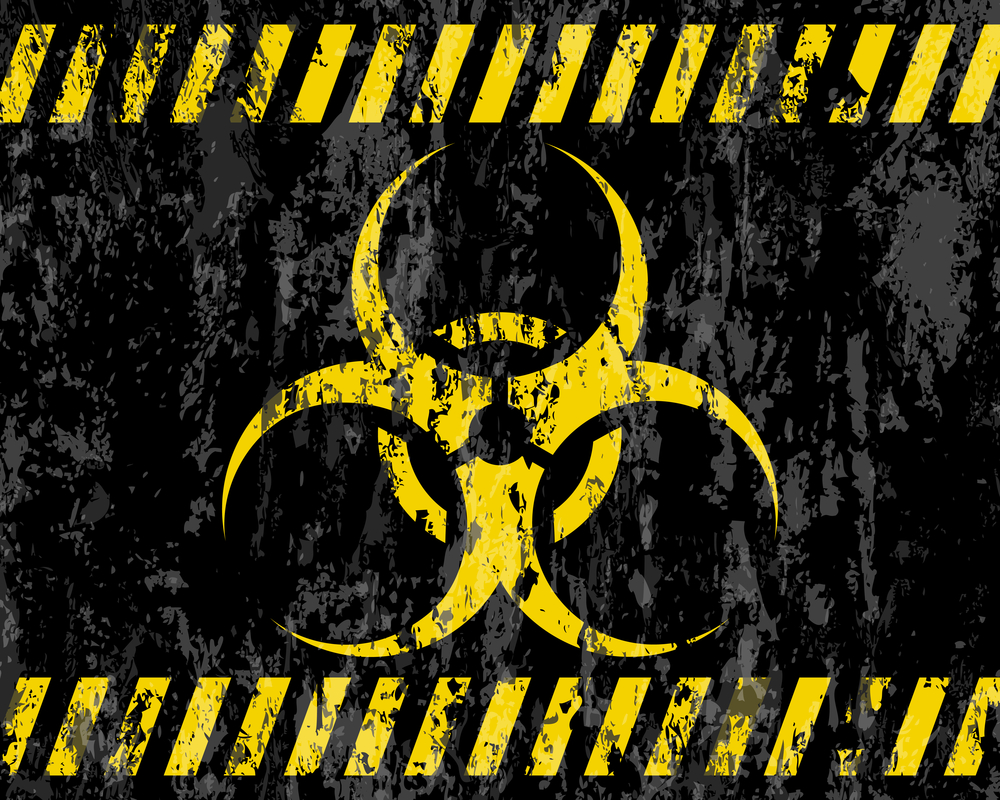 Day 1: Nairobi –Masai Mara
After breakfast depart for Masai Mara, one of East…

The top 5 things you should do at New Delhi

New Delhi has got to be one of the most visited cities of India because it is the first line airport for most international travelers and the capital city of India. For one, it is well, part of the golden triangle of India and is close to the more touristy places like the Northern Indian state of Rajasthan as well as the iconic Taj Mahal. But other than these facts, there are several instances why New Delhi is a good choice for a day travel. Hold tight as this writing will give a few tips on…