The 7 Spookiest Spots of Mysterious Prague

For decades one of Mexico's most popular and beloved resort cities, Puerto Vallarta has become reknowned for not just its beaches, dining, nightlife,…

Why You Should Take Walking Tours When Visiting New Cities 
There's nothing quite like going somewhere new with a complete clean slate. Other than maybe a few searches on Instagram to see what photos people have… Port Dickson is a town on the coast of south-central peninsular Malaysia, just over an hour south of Kuala Lumpur. The town used to produce charcoal, hence was also called "Arang" (charcoal) in the Malay language. There was also a carbon mine at Port Dickson. Today… 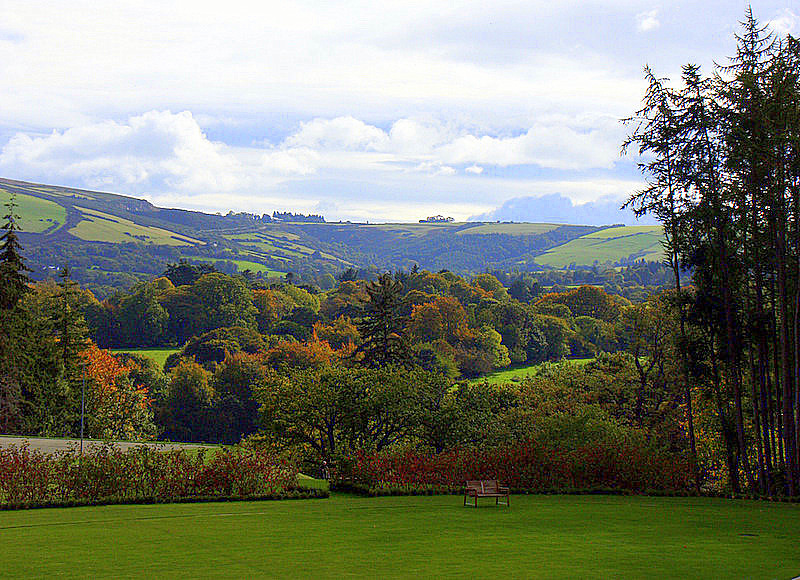 Ireland is referred to as the Emerald Isle because of its seemingly endless expanses of verdant trees, deep woods, and rolling green hills. About an hour and a half south of Dublin, County Wicklow in turn is called the… Popularly known as 'Queen of Hills', Shimla is one of the charming hill station and the capital city of Himachal Pradesh state. Surrounded by pine, oak and deodar forests, Shimla is one among the most visited hill stations in India. Amidst… 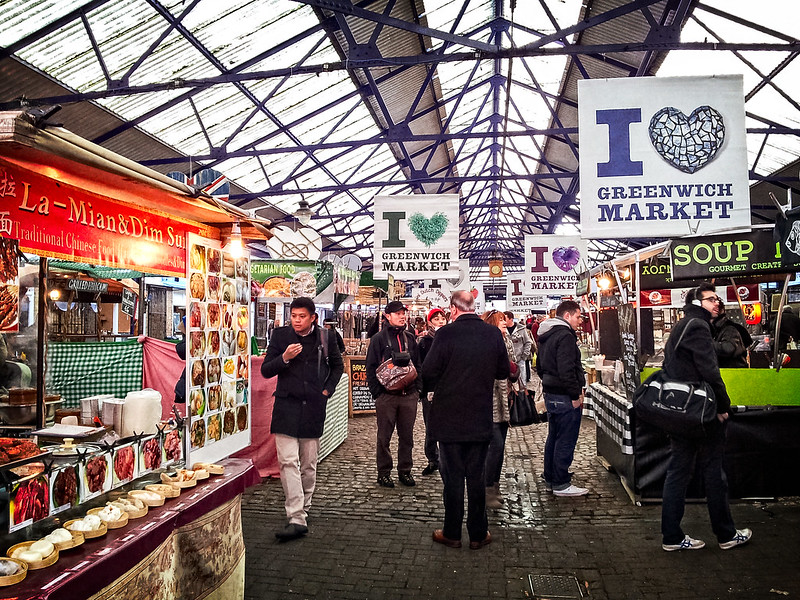 When we travel to new places, it's easy to get sucked into tourist traps, ticking off the most iconic sights and dropping more cash than is entirely…

How to Plan the Perfect Galápagos Honeymoon Trip 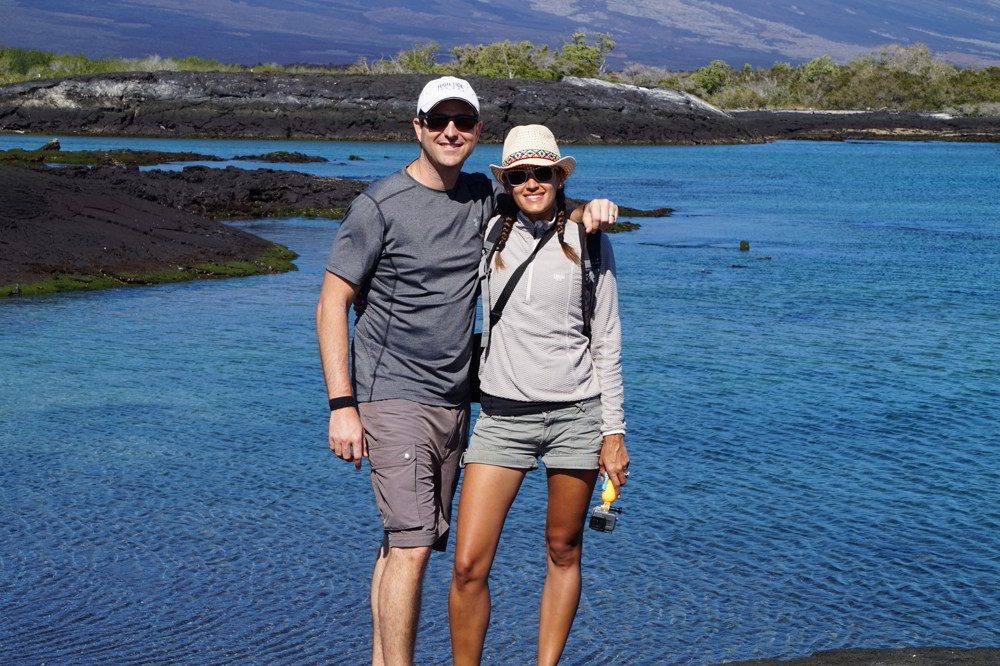 Your honeymoon is your first chance to get away as a married couple. It is often a welcome period of rest after the long months of wedding planning. Many people have an idea of where they would like to go. Perhaps you have been dreaming about a fairytale destination for years. Others…

We of course have thousands of options - even just within the USA - for our precious vacation time and money. And even within the huge state of California, amazing destinations abound. But after seeing the marquis likes of San Francisco, Los Angeles, San Diego, Big Sur, the redwoods, and the Pacific Coast Highway, many appealing spots remain. And one that…

South of Cape Town, False Bay Is the Real Deal

6 Items You Should Wait to Buy at the Airport 
When it comes down to spending money at the airport, we're usually told to hide away our wallets, not look directly in a shop window and just keep moving until you reach your gate. The thing is, the airport is home to a lot of temptations and, especially when you're at the…

Why Nepal's Manaslu Circuit Trek Might Be Better than Annapurna Nepal is a land of majestic peaks and the exotic landscapes. If you wish to visit Nepal you have many things to involve into. Alike many tourists, if you plan to go on mountainous treks then you have the bunch of choices. The peaks extending from the east to the western border of Nepal opens up different trek opportunities for you. Treks extend… 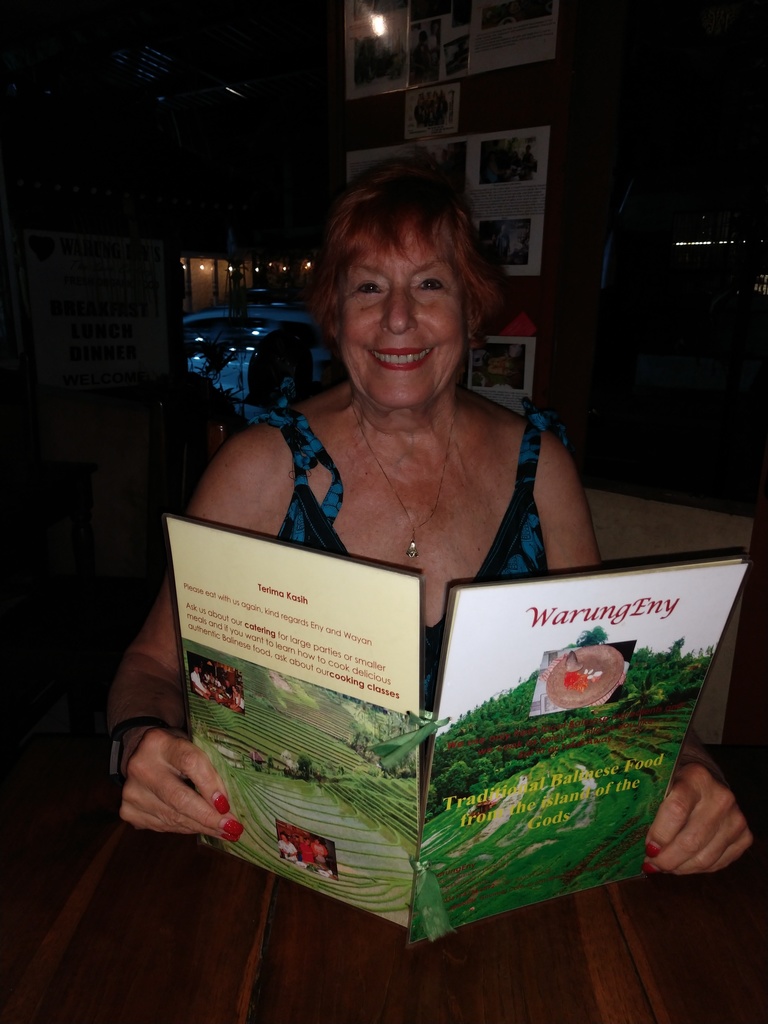 My first was primarily Australia and New Zealand (five-plus months in 2016-2017). At this writing (September 2018. month five of my current trip) I am in Bali, Indonesia where I have been two weeks. I then go to Kuala Lumpur, Malaysia and the region, followed by Hanoi/Halong Bay, Vietnam and then Siem Riep, Cambodia for Angkor Wat.

I will then return to… 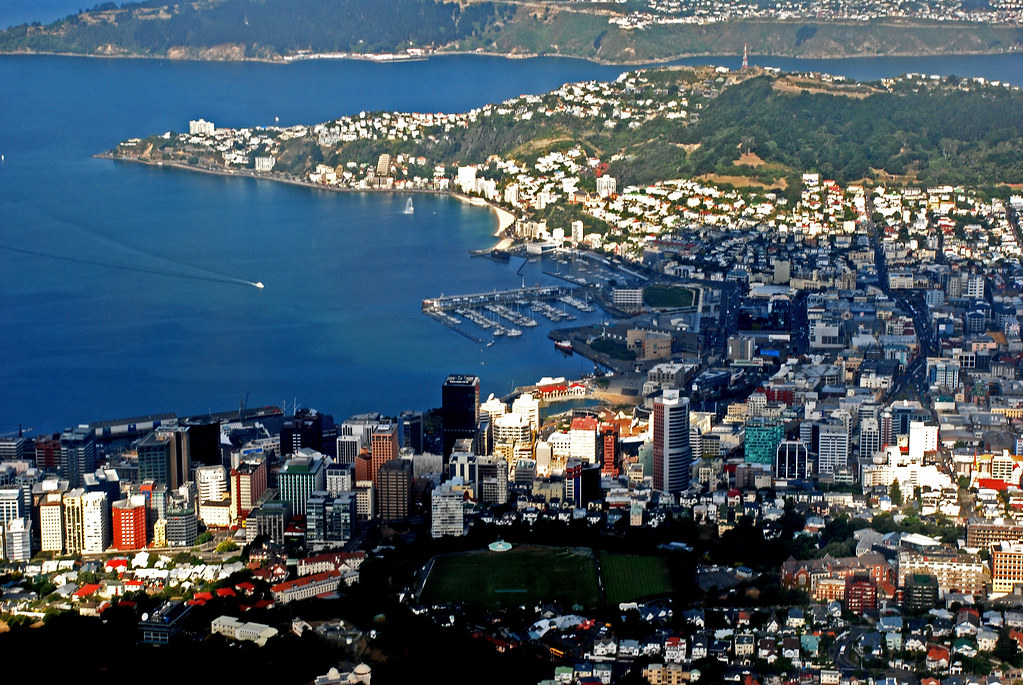 The capital of New Zealand is popular for its nature, culture, art, as well as for being the country's political and financial center. Most visitors particularly enjoy the area around the harbor and the waterfront area, with historic places and an amazing view of the city. Even more appealing - most attractions are free of charge! Plan ahead with our…

3 Most Breathtaking Places to Visit in Switzerland Switzerland is one of the most highly-ranked tourist destinations all across the world. From charming lakes to historic cities and mountains to valleys, Switzerland is breathtakingly gorgeous as it looks like a set of a Hollywood movie. If you too are booking Switzerland tour packages… If you head south from Goa, in northern Karnataka state you will land in the coastal city of Karwar. Snugly settled between the Sahyadri Mountains in the east and the expansive Arabian Sea on the west, its harbor on the south and the Kali River (Kalinadi) in the north, Karwar is a colorful… Travelers who are passionate about wandering to new destinations often put a hold on their exploration owing to expenses. In order to fulfill all their travel wishes, and to save money for their next trips, they need to cut down flight expenses. If your someone who wants to save on travels, cutting down on flight booking cost is one of the ways to reduce your…

One of the USA's Most Historic Cities, San Antonio, Texas Marks 300 Years

One fine May day back in 1718, an Andalusian Franciscan friar, Antonio de Olivares, established the Misión San Antonio de Valero in an area first explored in the late 17th-century by Spaniards out…

Getting to Know the Masaai People of Kenya/Tanzania