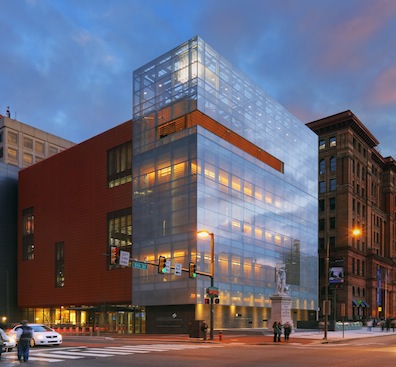 PHILADELPHIA: THE STRANGE ADAPTATIONS OF JEWS TO AMERICA

Unlike most other Jewish museums, Philadelphia's… 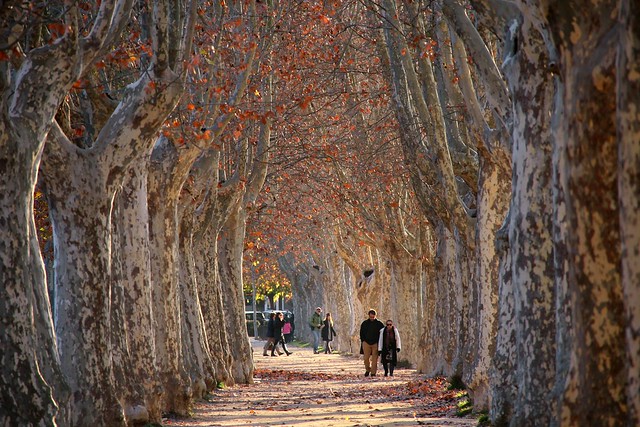 Although Girona is small town, it includes all the beauty and diversity of the big city. See with your own eyes the different items in the museums and be delighted with historic buildings, admire the architecture of streets and squares, stroll through green parks and beautiful embankments, enjoy festivals, cultural and musical events,…

Maasai Mara National Reserve Kenya Safaris, 2Nights/3Days with Only US 600$

This is all Inclusive; meaning 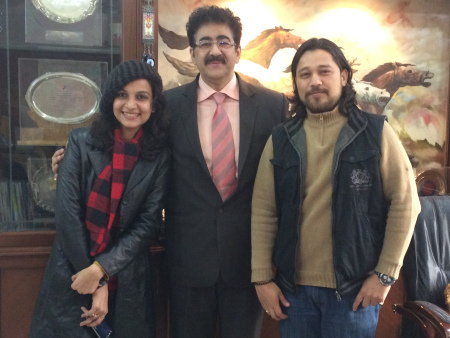 Noida, September 21st: A seminar was held at Marwah Studios on International Day of Peace i.e., 21st September. Established in 1981 by the United Nations General Assembly, this day is dedicated to strengthen the principles of peace within and among people of all nations.
Sandeep Marwah graced the occasion with lighting a candle; “there is an increasing level of intolerance…

Central Florida boasts a range of the world’s best theme parks. But it’s also home to a selection of the best animal attractions and wildlife destinations. So if you're coming to Orlando for the parks, try to make some time to stay for the critters! Here are several of the best places for doing that: … 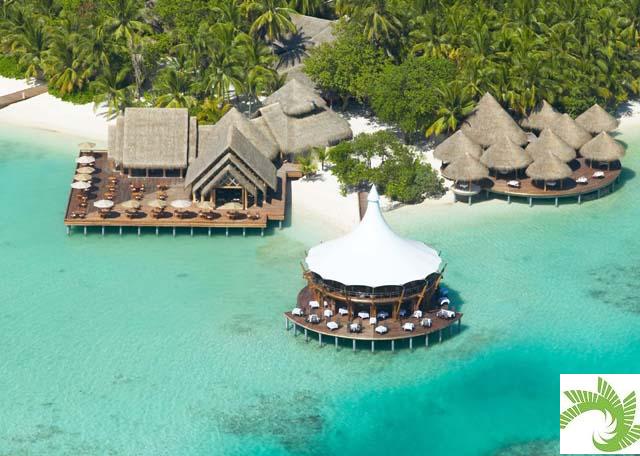 Working regularly with no breaks can easily make one feel disconcerted and bored. With this in mind, it is a must to revive the spirits in your mind inevitably, and that all implies you to go for a getaway from the busy and hectic life of your workplace. By the by, there are numerous places you can opt for making a trip to and yet with the recession already active universally; suffice it to…

Pune is considered to be the cultural capital and the second largest city of the state of Maharashtra. Pune also witnesses a lot of business travelers on a daily basis and there is a regular horde of tourists on vacation. The climate of the city is pleasant throughout the year and therefore many travelers prefer the city for a holiday. Also, there is a lot of greenery due to the surrounding hills which makes this a good place for families to retreat to. Cuisine specialties of Pune include… 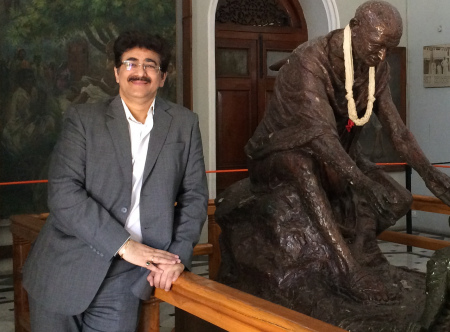 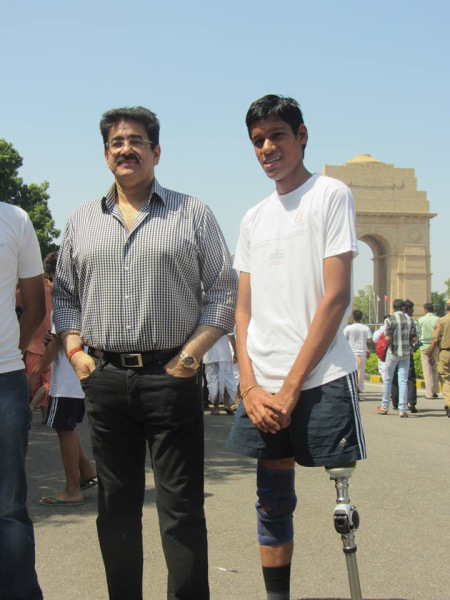 “We are One Family One God and looking for World Peace. A Peace Walk from Agra to Delhi only depicts our intentions to create awareness for peace” said Sandeep Marwah President of Marwah Studios and World Peace Development And Research Foundation.
Himanshu Kumar AAFT student of Post Production decided to walk from Agra to Delhi on one leg and has created Asian Record of…