When is one of the best time to visit Bangkok?

Bangkok has loads to offer all year long with hosts of events and festivals to keep visitors entertained. Bangkok is a popular vacation spot in the course of the British winter when temperatures are around a snug 27 degrees and there may be much less rainfall. The most affordable time to visit is between May and October, when Thailand is humid and prone to heavy rain

7 Things I Learned While in Australia 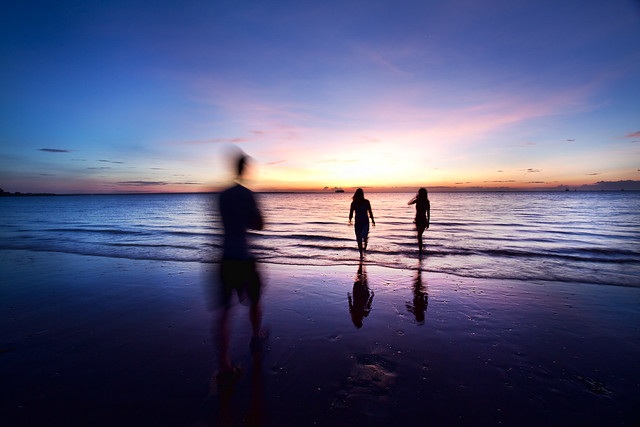 Before traveling abroad I tried to read travel guides, many books and journals to get knowledge about Australia, in order not to seem impolite or ignorant. So, I carefully examined information and was ready to start my exciting trip.

When I arrived to a town near Sydney, and the first situation which happened to me showed that the real life here…

Get Your Ghoul On - Halloween in Five U.S. Cities

Halloween, the annual festival, brought to America by immigrants from Ireland and Scotland has become America's biggest party day, perhaps after New Year's eve. For the last 200 years Americans have celebrated Halloween. The customs of carving pumpkins, jack o' lanterns comes to us from the Celtic traditions. What is the magical allure that so many folks want to celebrate at Halloween?  The costumes?  The Halloween parties? The memory of childhood?  A chance to throw off inhibitions and to…

Ahmedabad is the largest city in the state of Gujarat. It is situated on the banks of Sabarmati River, is a major business hub of Gujarat and is mostly known for its textile industry. The city is constantly visited by businessmen from all over the country and occasionally, also from overseas as trade and business are the major occupation of most people of the city. As there are a number of temples and monuments in the city, there are many who visit the city for holiday and travel as there…

Tamor River Rafting is the rafting in the sixth largest river in Nepal, in Tamor River. The river is the origination of the Mt Kanchenjunga. Kanchenjunga is the third highest peak in the world. This rafting is the water expedition of 131 km in eastern river of Nepal for 8-10 days. Rafting in Tamor river was opened in 1990. Tamor River provides an extra experience of the rafting in comparison to other rivers in Nepal. The first four 16 km possess the powerful and continuous… 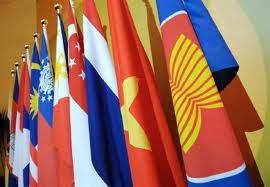 An Association framed for the unity of Asian countries-AAU has join hands with 7th Global Film Festival Noida 2014 to be held from 11th to 13th November.
We want all Asian Countries should bring in peace, progress and prosperity and India should take the lead. AAU is been in existence since 2000 to propagate this theme” said Beni Prasad Agarwal founder President of the… 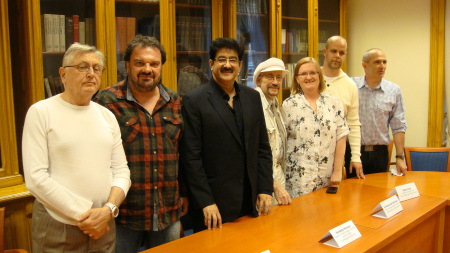 7th Global Film Festival Noida 2014 has started getting support from all over the World, as the theme of the festival is Unity Through Cinema.
“ Not only the countries where we have our ambassadors of AAFT are established but countries where there is no cinema have started supporting us for this beautiful cause” said Sandeep Marwah President of GFFN.
Indo Hungarian… Along with showcasing exceptional wines, paired with equally spectacular food, the partnership of Martin Corso (Chef Marty) of The M Group, and Ken Barnes of Temecula Night Out, has fostered a sense of camaraderie and fellowship in the Temecula… 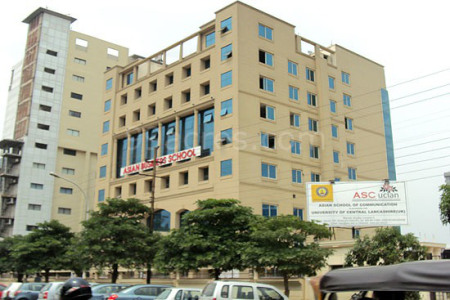 One of the finest business schools of the country; Asian Business School has joined hands with 7th Global Film Festival Noida 2014 to manage the affairs of 3 days of international events.
“We are excited to manage three days affairs of 7th GFFN at Noida Film City. The students of Asian Business School will be all the time alert and involved to give their best during the…

An organization of 12000 media professionals pass outs of Asian Academy of Film And Television, Asian School of Media Studies, Asian Business School and Asian School of Communication join hands with 7th Global Film Festival Noida 2014.
Asian Education Group has been in education from last 22 years and has given some of the biggest names of film, television and media…

Would you like to spend New Year a little differently this year? Read on to find out and see why you should spend the end of the year in la bella Italia!

1. It's the perfect way to do something you love

While the pressures of New Year's Eve can be a little overwhelming and often clouding the fact that it really is all about bringing in the new year the way you want to. A holiday in Italy is the perfect way to escape and spend it doing something you…

Long Beach Island is exactly as the name implies...an 18-mile-long narrow barrier island off New Jersey's central coast complete with sugar soft beach the entire length, body surfing, and plenty of frozen custard and grill joints to fortify you along the way. Upon crossing the causeway on the Manahawkin Bay Bridge, your options are…

Highlights of the north Vietnam tour

It is said that the north of Vietnam is much more beautiful than the rest of the country. The north Vietnam tour offers tourists the opportunities to know about the typical Vietnamese culture, tradition and thousand year old history as well as amazing landscapes and many national heritages.

Below is our suggested tour to see the highlights of the north:
Day 1: Hanoi arrival
Day 2: Hanoi… 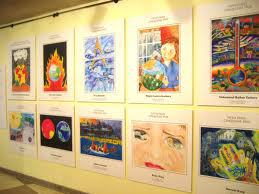 An organization to promote arts and crafts in the country, Asian Academy of Arts has joined hands with 7th Global Film Festival Noida 2014 to be held from 11th to 13th November 2014.
Asian Academy of Arts identifies artists who are keen in exhibiting their pieces of arts in a big way. Be it a photography exhibition or paintings, AAA promote artists in a big way.
Asian…

It was the wish of Deputy First Minister of Wales H.E. Ian Wayen Jones to start an organization-Indo Wales Creative Forum to develop and promote the relations between India and Wales through art, culture and cinema.
IWCF-Indo Wales Creative forum has joined hands with 7th Global Film Festival Noida 2014 to support the cause of ‘Unity Through Cinema’ and will be…

With the Diwali celebrations quite near, people are planning for embarking on trips to various places of tourist destinations. Thanks to the Diwali celebrations falling close to the weekend, and with Govardhan Puja and Bhai Dooj falling right after it, the celebrations can be as long as you want them to; thereby providing the grandest opportunity for a trip with your friends and family. And if what you are looking for is…

A Short Trip to Berlin

A few months back I was in Berlin on a short business trip. Although my stay didn’t last long, it was a trip to remember. The capital of Germany welcomed me with sunshine and mild weather, a positive omen from the very first moment I spent there! 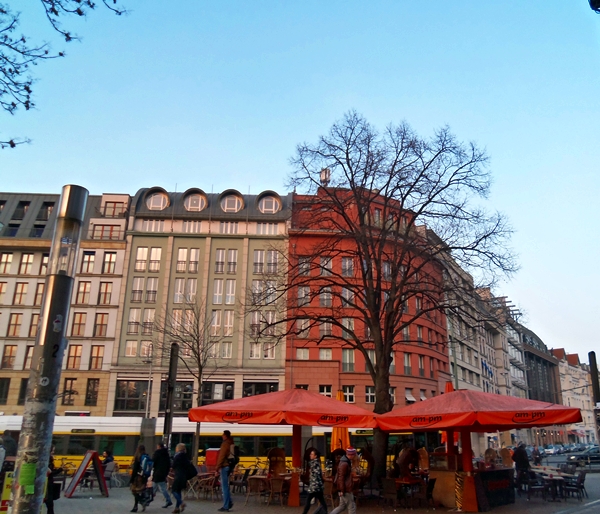