I met a woman and her husband in the airport recently, while we were waiting to board our flight out of Costa Rica. They were tanned and relaxed, and had been enjoying the country's beaches and rainforest … all for free! They…

Death by Too Many Reviews: When is Enough Enough? Reviews do matter. A report by SAS noted that positive reviews (less so TripAdvisor-based rank and brand), followed by lower price were the most important influencers of choice.

This week on Positively Tuesday we visit some famous cemeteries. come join me!

Theme parks are a natural fit for Halloween festivities: On a certain level, you might say it's always a Halloween party at theme parks - plus, most of the rides are already designed to scare the living daylights out of you. In October (and sometimes even earlier), some of theme parks have gently scary daytime…

A walkabout in Haiti's countryside

Perhaps, nothing says “comfort food” more than pizza. If you’re traveling to the Napa Valley and crave paper thin, scrumptious pizza napoletana, pay a visit to Napa’s Oxbow Market, where you will find Ca’ Momi Pizzeria and Restaurant.

Ca’ Moni Winery was founded in 2006, created  to pair old world winemaking talents from Italy with the finest Napa Valley…

“A festival on the subject of sufi is unique in its style, I am sure it will go long way and people from all over the World will appreciate the efforts of Marwah Studios and Divine Abode” said Malti Sahay former Director of Directorate of Film Festival, Ministry of Information and Broadcasting, Government of India while releasing the poster of 3rd International Sufi Festival 2013, Ajmer.
“We at Marwah Studios also preparing for the segment of sufi films, where Gulsha Begum will add on the… Continue

Fleet tracking is something that is normally reserved for big businesses looking for the most efficient ways of transporting their goods around. However, there is a case for a similar method being used to try and improve issues with congestion on roads in Britain. Many people complain on a daily basis about the state of traffic on the roads so could fleet tracking be the solution?

The traffic on the roads of Britain today is thought to be more than ever.… 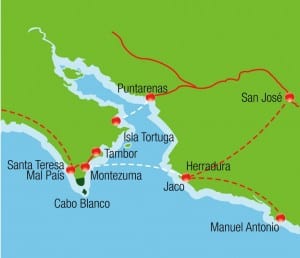 On Friday, October 25, 2013, members & guests enjoyed a fabulous evening in NYC at CARBON’S ANNUAL MISCHIEVOUS MASQUERADE. Carbon is a New York based invitation-only social network of leaders in international business, politics, and the arts. www.carbonnyc.com… Dine at this historic park when in Haiti

Yoga and meditation are all about breathing deeply, relaxing, and reconnecting with your inner nature. What better setting for this practice than the pure oxygen-rich rainforest of Costa Rica.…

I’m not much into excessive drinking anymore. The mornings after were just too punishing. But now my weakness is having a glass of wine or beer and then occasionally a snifter of cognac or whiskey as a night cap…which is a big no-no as well for avoiding hangover territory.

How to Explore Food Through Philosophy

The Philosopher’s Table, a new book by author Marietta McCarty, gives you step-by-step instructions on how to start your very own "philosophy dinner club," including monthly recipes as well as accompanying conversation topics and music.

Here's how Marietta envisions her book being used: “A lively group of thinkers gathers as the music plays—hungry for camaraderie, discussion of a topic of… The biggest city of United States, New York is nick named as “The City that never sleeps”. The city itself is a well-known centre of business & finance, leisure, media and also is a home of some traditional buildings. It is rising as one of the greatest tourist destinations on this planet, where millions of vacationers come and experience the liveliness of New… 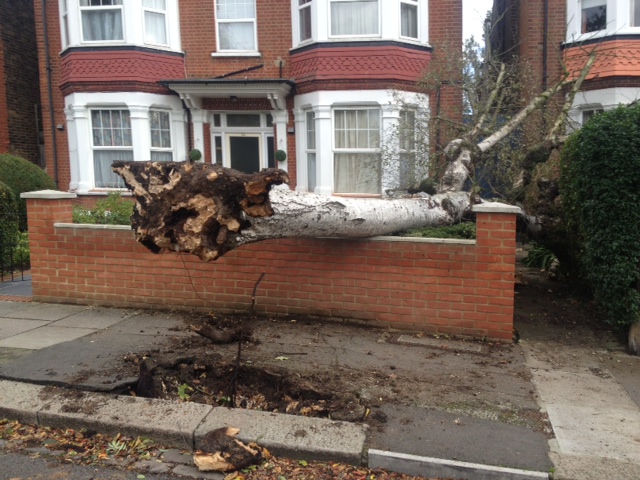 I set off with trepidation on Monday morning after dire warnings about the worst storms to hit Britain this decade. Stepped out of the front door to find our window boxes had been blown off and lay scattered on the ground - my husband's lovingly nurtured geraniums cruelly tipped out and the plants and roots exposed to the elements.

Want to Know What Attract People in Dubai?

Dubai is progressing every year to become the top vacation point in the world. It is not difficult to understand why Dubai is becoming first desire for the vacationers around the globe. The City has every little thing to offer visitors, whether they are on holidays or business trip. Here are a few of the examples of what attract people most in the city: