Sun, Sea, Culture, History and Adventure for you Indochina vacation!

Vietnam, Cambodia and Laos are your perfect vacation for any of your travel need. The sun, the beaches, the rich culture, old…

A first time visitor to Egypt who wants a classical (pharaonic antiquities) experience would do well to book a Nile cruise. Of course modern airlines shuttle tourists to the southern region of Egypt, but historically the Nile cruise was really the only way to visit the temples and tombs located along this stretch of the river. It is still a popular means of visiting upper Egypt and has many advantages to other means of travel.

First of all, it is very nice to unpack once and have your… The flat noodle’s broth here has good smell and taste that feature Hanoi noodle. The noodle comes with meatball made of beef or pork or fish, which makes it a strange taste. The restaurant’s staff is quite polite and average price for a bowl is just 30,000 VND.

This is a new restaurant in Trieu Viet Vuong street, so it is only known by people living and working around this place .

The restaurant tends to polite style, so its interior space is…

If you are planning a holiday with your family, here is a must-visit destination in the world. India is the world’s largest surprising tourist destination replete with astounding attractions. From the primitive sites to commercialized malls, to busting markets, to hill stations, India is replete with some of the world’s famous tourist awe-inspiring sights. Plan for India Holidays and explore ten must-see attractions around the country.

Your private holiday to Vietnam, Cambodia and Laos is now easy and affordable! Contact…

Companies Use Social Media to Stress Brands, Not Customer Service You can’t blame travel suppliers and companies for their myopia.  For all too many years they’ve had a Pavlovian response to their brands: promote them, and get around to taking care of customers later.

In spite of all the brouhaha that suggested social media is the way to connect with and service customers, the facts speak…

GALVESTON ISLAND, Texas (September 5, 2012) – The Cowboy Spirit, a collection of moving tintypes by internationally celebrated photographer and Texas native Robb Kendrick, will be on display at The Tremont House from 6 p.m. to 9 p.m. during the January 19, 2013 Galveston ArtWalk.  Kendrick’s exquisite tintype photography will be exhibited at The Tremont House by William Reaves Fine Art for one night only as a precursor to The Tremont House’s 29th Annual Mardi Gras…

Halong Bay attracts thousands of passengers every month. Nearly five hundred cruises run every day and hundreds of passengers stay on board every night. Halong Bay is famous for its natural beauty and thousands of limestone islands and islets.
When you are on board, you admire the majestic beauty of the Bay but when you GET closer to the limestone…
Continue

San Diego is the second largest city in California. This Coastal city is located adjacent to the Mexican border, the Southern Region of California. It is a prominent naval base in United States and is an exciting travel destination for families. There are various theme parks, beaches, trendy shops and restaurants which will attract young children’s and also the elder people. You are assured of… 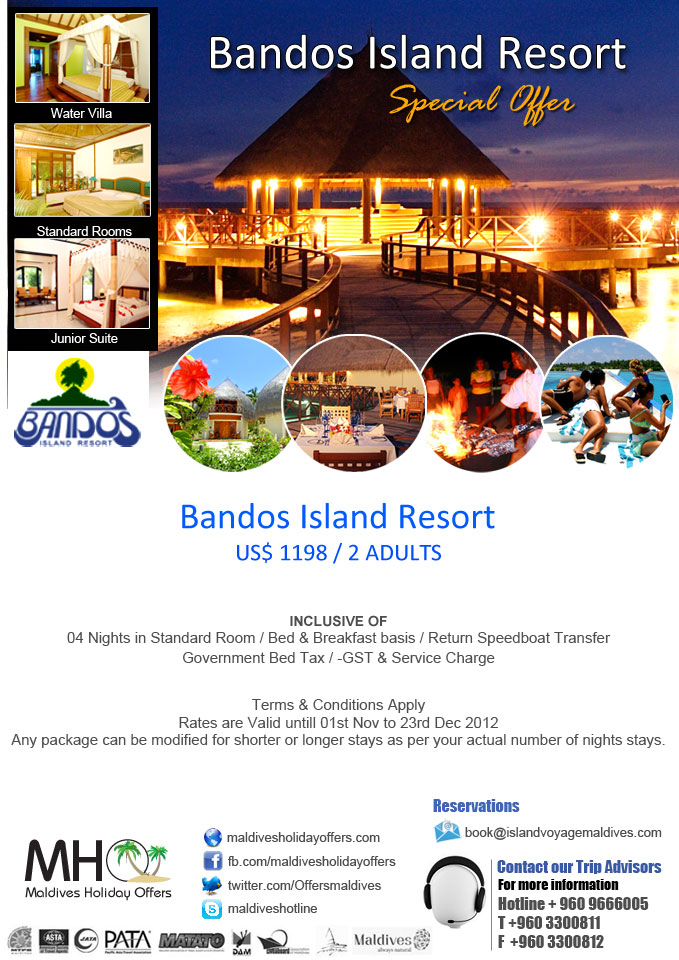 Your Special Offer Includes the following: 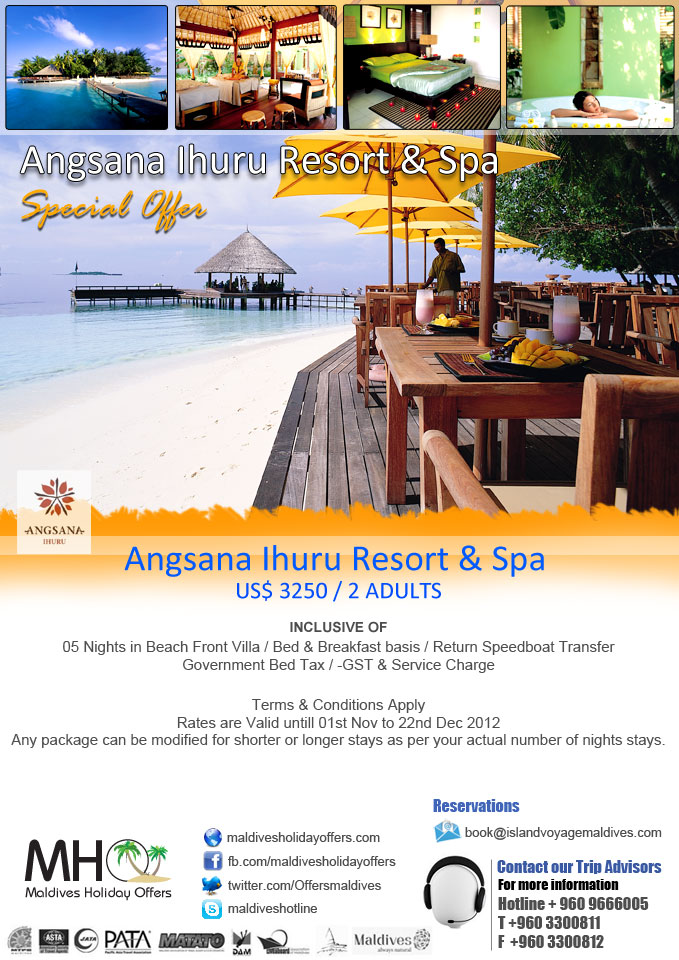