You don't need a well-manicured grass pitch. You don't even need all 22 players, or fancy uniforms … or even shoes, for that matter. All you need is a ball and people willing to play. 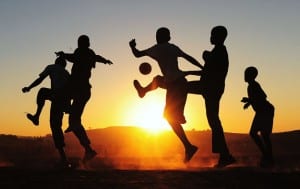 The most popular sport in the world – football (known as…

America’s Cup - 'The Miracle on San Francisco Bay,' in Photos

Being a native San Franciscan, I have been fortunate to view many amazing sporting events up close. The San Francisco Giants, just last October provided a miracle finish, culminating in a World Series victory and parade, on of all days, Halloween, practically San Francisco’s city holiday. The San Francisco 49ers football team narrowly missed winning their 6th Super Bowl last year. During the month of September, “The City by the Bay” played host to the world’s most prestigious sailing… 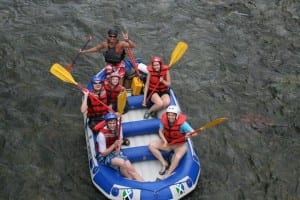 Looking for a Costa Rica family adventure out in nature? Spend a fun-filled day splashing in the mild… One of Florida‘s — and for that matter, the United States’ — most unique towns/islands, Key West is known for lots of things: its whiff of tropical paradise; historic architecture; diving and boating; major-league gay-friendliness; the…

As October is barely few days far, Halloween fever is building in the New York City. Celebration lovers throughout the country have already started preparing for the event with shocking costumes and masks. There are many venues available to enjoy the Halloween nights like specially designed night clubs, haunted homes and many other places, however there is one celebration that stood aside from others, Village Halloween Parade in New York…

Three Most Sought After Tourist Destinations on India Tours

India is a land of diversity which can be clearly observed through its varied geographical and cultural features. It presents a great tourism opportunity to its visitors as there are numerous attractions to see in this country. There are countless destinations in this country that appeal travelers/vacationers from all over the world and never fail to lure them at all. Delhi, Agra and Jaipur are among most sought after tourist destinations on…

Delhi, the national capital of India, is one of the most historic capitals in the world. There are several historical monuments in this city that depict the history of India. Qutub Minar, Humayun’s Tomb and Red Fort Complex are UNESCO World Heritage Sites in the city and they all are very popular among both – domestic and international tourists. There are numerous tourist sites and attractions in this city which can be visited and explored on Delhi tour. Have a look at some of the most…

Rajasthan, the land of kings and magnificent monuments, is one of the most sought after states on India tours. It is India’s largest state and extremely popular among domestic and international tourists. The state offers a great tourism experience as there are many things to do and see. There are several famous tourist destinations in the state which are noted internationally for magnificent forts, palaces and monuments. There are also some famous wildlife sanctuaries and national parks in… 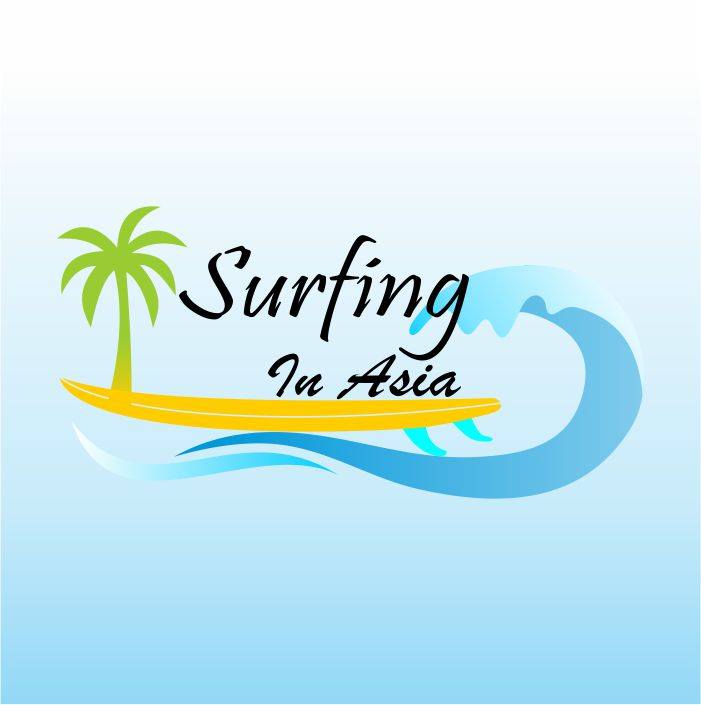 Asia being the largest populated continent in the world spanning many different countries. Surfing in Asia invites you to surf some of the greatest surf spots in N/E and S/E Asia with surf resorts and surf camps in Indonesia, Maldives and Philippines.
Check out the true beauty and experience new cultures of what Asia has to offer with its white sandy beaches and crystal…

From an experience of an Australian tourist named Jacklyn Yap, we would like to have a chance to discover this unique destination in the South East of Vietnam.

The Mũi Né sand dunes are vast, located only 10-15 minutes from the Mũi Né coastline. Mũi Né is about 200 km from Ho Chi Minh City. It is located on the coast in South Central Vietnam. White sand…

Thang Long-Hanoi, the 1000 year-old city, is not only the centre of politics, economy, society but also the centre of dishes, art of traditional cuisines.

Dishes from many locals brought to Hanoi, if they are delicious and suitable taste, they will become one of favorite dishes of Hanoians. Therefore, Hanoi’s cuisine is the mixture of many different cuisines. The…

Escape to Costa Rica for a guys’ trip or girlfriend getaway.

Costa Rica has become a popular, easy and fun destination for Friends' Trips for travelers from North America.

This hot travel destination usually appeals to the adventurous,…

POSITIVELY My Kind of Town, Chicago Is!

India is a huge and assorted nation. It has innumerable vacation spots for different types of travelers. It has sentimental mount stations, thick woods, backwaters, sandy shores, desolate deserts and extraordinary accumulation of untamed life. You can uncover various energizing tours bundles for India offered by planet's most rumored travel organizations. Some significant data in the ballpark of three famous tour bundles in India is emulating.

Bhutan is a delightful nation in southern district of Asian mainland at the eastern end of grand Himalayas. The nation is talented with plenteous delightfulness of nature. It is known for their grand common delightfulness and serenity around the globe. There are endless vacation destinations in Bhutan. Gave us a chance to observe some appealing attractions of the nation that one must visit on their excursion.

Thimpu
Thimpu is the most lovely and the capital city of Bhutan. It is…

More Choices or No Choices and Higher Fees as Travel Sites Merge? Christopher Elliott, as usual, provides special insights into the "blending" of online travel agents and the impact on travelers. In the Seattle Times, he suggests that Travelocity's "strategic…