The home of Serrano…

Dubai, the land of sands and tall buildings have often enthralled people from all across the world. It is a marvel to see the level of technological advancement it has made as compared to other places in the United Arab Emirates. Dubai as a vacation destination has loads to offer. No matter what you are on the lookout for Dubai has something or the other up its sleeve for shoppers, architecture lovers and also for those who just want to unwind. When planning…

5 Tips For Moving To Brisbane, Australia 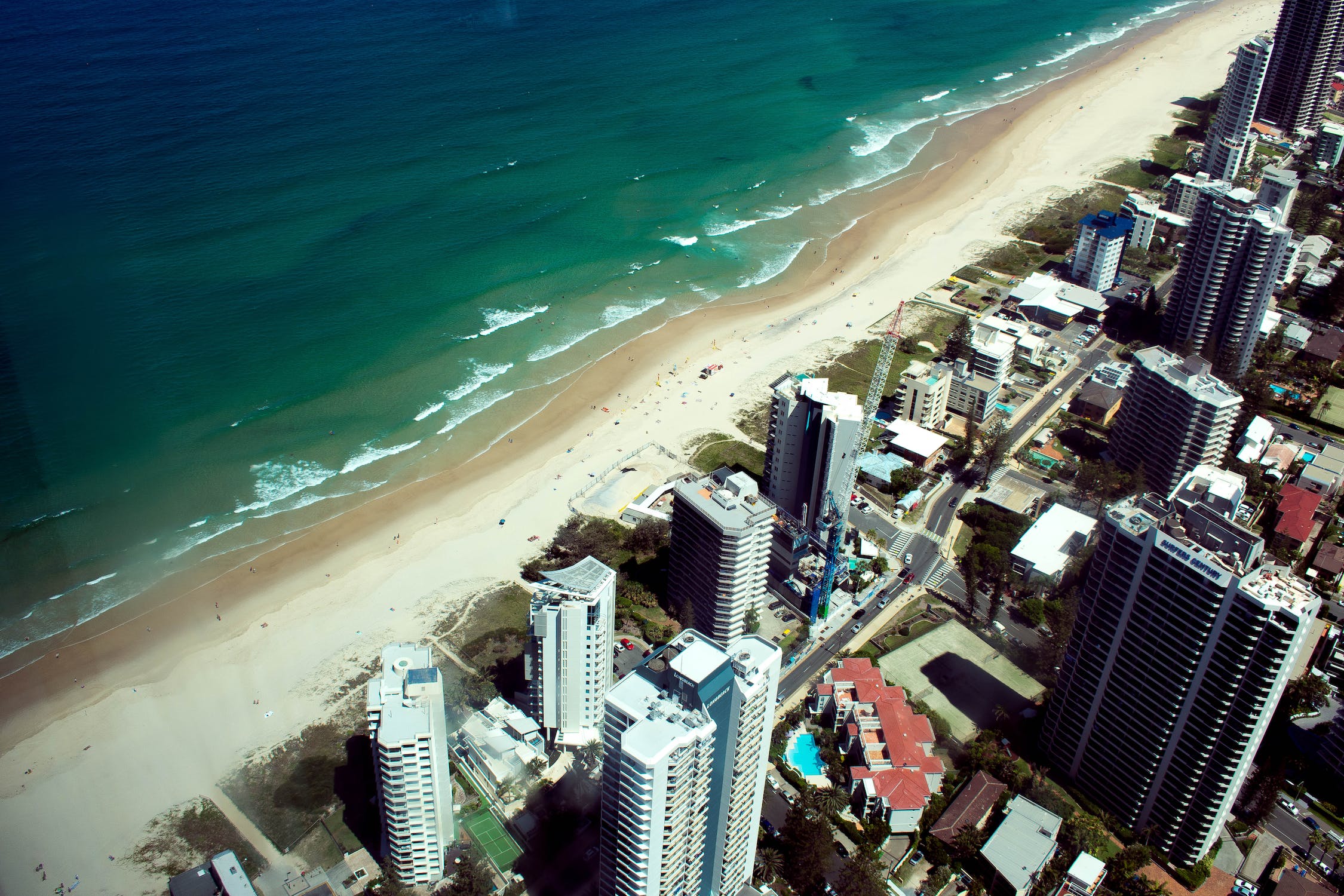 The capital of Queensland is becoming an increasingly popular city with many people moving interstate and from overseas to relocate to the sunny spot, a happening, cosmopolitan city with a beautiful river running through it, plenty of restaurants, galleries and…

A Fully Accessible Guide for Flying for People with Disabilities

Traveling by plane is of course one of the safest (and fastest) methods of getting from point A to point B, but crowded airports, long waits at security checkpoints and baggage restrictions can make flying a nightmare when you have a disability.

With the help of legislation and strong advocacy, airlines and airports are making it more accessible for travelers with disabilities. We’ve created a fully accessible guide to…

The Cool Snack Shacks of Calangute Beach in Goa, India 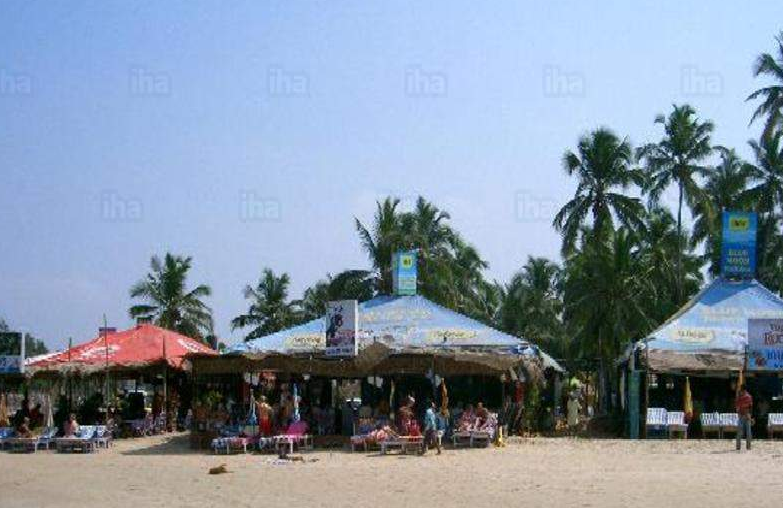 As one of the largest beaches in north Goa with unbroken coastline, Calangute has always been able to catch the fancy of millions of travelers who have visited Goa over the past few decades. As a matter of fact, the beach has always found special position among… 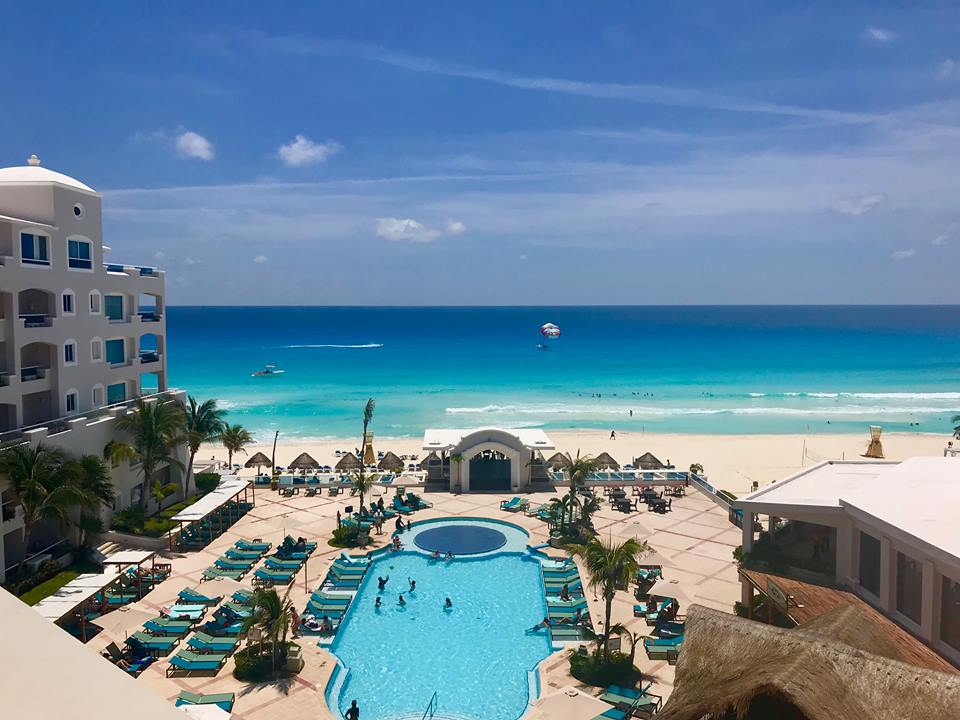 When I was a teenager visiting Mexico’s Yucatan Peninsula with my folks in 1973, as we were flying from Cozumel to Mérida our pilot indicated a skinny, scrubby island below that was about to be developed into…

Why Many Fear-of-Flying Therapies Don't Work - and What Does


With fear of flying a not-uncommon affliction, there is a lot of advice floating around out there on how to overcome it. But a good percentage of the afflicted, despite “trying everything”, have still found no… 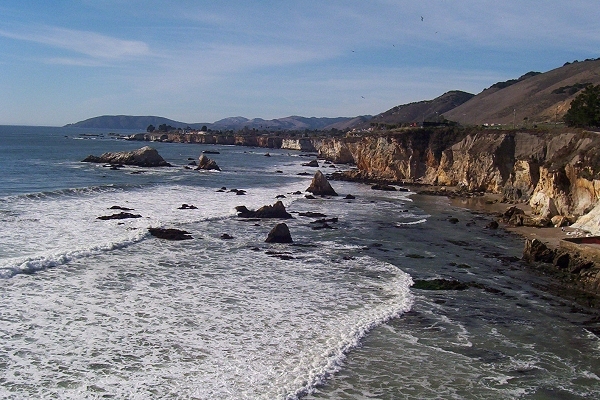 In California's San Luis Obispo County, some 3½ hours north of Los Angeles, this charming small town is known for its beaches and wineries, but also has a number of other cool attractions well…

The capital of the United Kingdom is more than just a metropolis with a striking historical significance in the history of the world - it's a unique and exhilarating experience. London’s countless monuments, its royal panache and mind boggling architecture and beautiful streets that…

The Children of Cambodia - A Heartbreaking Experience for Visitors 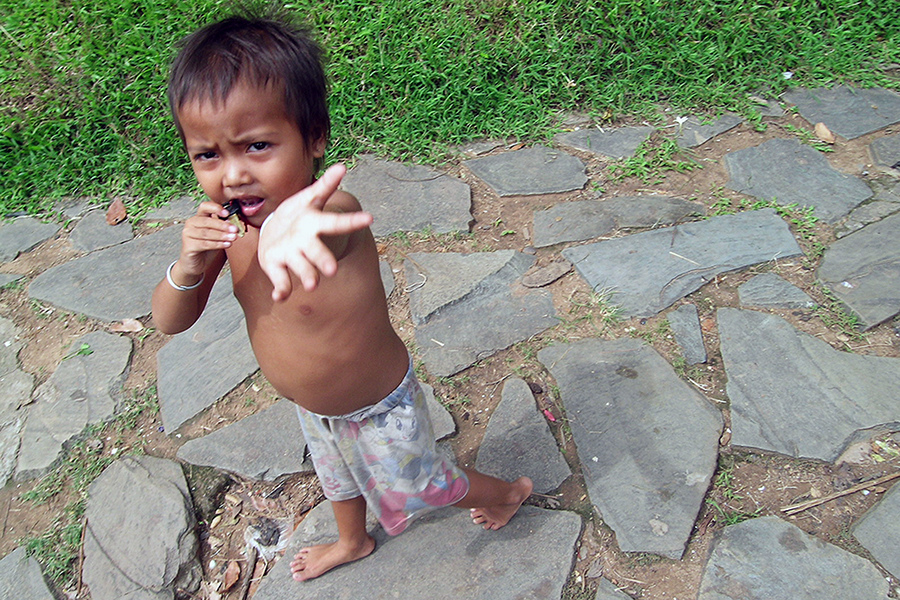 When we first visited Cambodia, we knew that it is a poor country, and we…

Anahita Golf & Spa Resort on the Island of Mauritius What to Look for When Buying a Carry-on Backpack 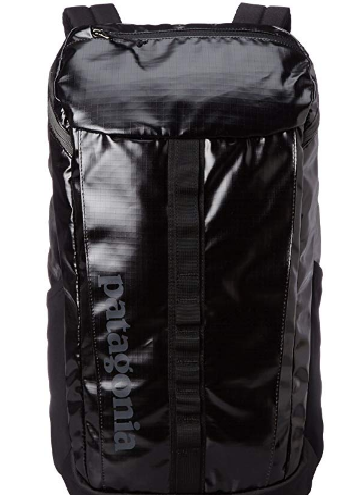 Planning for a short trip and wondering what to use to pack your personal items? Well, a carry-on backpack is the solution for you. It may be difficult to pick the best, but having the main features to look for will help you purchase the right backpack for your… Mysore, erstwhile capital of the Mysore maharajas, is the cultural capital and second biggest city of India's Karnataka state. Mysore is one of the top places to experience Karnataka tourism and also one of the famous tourist destinations in all of India. Mysore still…

10 Must-Visit National Parks of the USA

Many if not most countries of the world, of course, set aside choice pieces of territory to protect and often showcase precious natural environments. But thanks to its size and a conservationist ethos dating back to the mid-19th century, few countries offer the number and…

An Introduction to Auckland, New Zealand

New Zealand's largest metro area (city pop. 1.5 million, metro nearly 1.7 million), Auckland is surrounded by beautiful beaches, uninhabited islands, and volcanic cones. According to a Maori myth, the region was created during a fierce battle between two iwi (tribes), which created deep cracks in the earth, thrusting upwards the many… The Bahamas’ westernmost island group (made up of North Bimini, South Bimini, and several even tinier island such as East Bimini and Cat Cay), have been a favored getaway - especially from nearby…