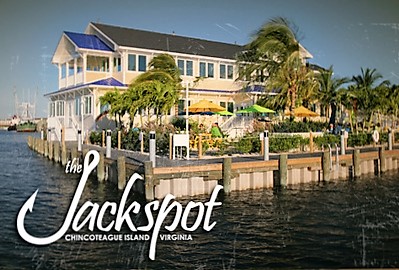 After arriving in the late…

Designer Indya is an inbound initiative by Travel Designer Group which offers you a hassle free travel experience to India. Designer Indya is the first choice of travellers. From Kashmir to Kanyakumari, Designer Indya excels in satisfying the needs our individual clients with our exceptional and unmatchable services. Designer Indya also operates as an off-site travel department, helping our clients to plan and organize cost-effective travel according to their wishes.

Series of Programs on Digital India at Asian Education Group Noida: “Digital India is an umbrella program that covers multiple Government Ministries and Departments. It weaves together a large number of ideas and thoughts into a single, comprehensive vision so that each of them can be implemented as part of a larger goal,” said Sandeep Marwah President Marwah Studios while inaugurating a series of programs at Asian Education Group…

Essentials for a beach vacation in Costa Rica

Summer's end doesn’t mean a stop to beach vacations, if you think tropical. Head south this time of year for great deals on a beach vacation in Costa Rica. What to pack? Get our essential packing guide. It’s nearing the end of summer. But that doesn’t mean it’s the end for beach vacations. When temperatures start to nosedive at…

Everyone knows Costa Rica is a beautiful and amazing place to vacation, but do you know about the lesser-traveled southern Costa Rica and its breathtaking secrets?

Wild, breathtakingly beautiful and incredibly biodiverse, southern Costa Rica is not on most tourists’ itineraries. Least-explored and less-traveled than other parts of Costa Rica, the southern Pacific…

Best Places to Visit in Egypt

What The Best Places to visit in Egypt?

Egypt is the oldest tourist destination on Earth with its fascinating history that reaches back to the down of Civilization Egypt with its ancient monument captured the imagination of the travelers for thousands of years , Egypt now…
Continue 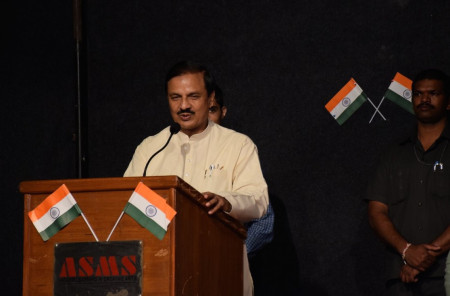 Noida: A week long Mahautsav to promote and propagate Beti Bachao Beti Padhao program was launched by Dr. Mahesh Sharma Minister for Culture and Tourism, Government of India in a grand function at Marwah Studios, Film City Noida.
“Half of the Indian population is Women that means one twelfth of the world’s women stays in India. We cannot afford to ignore them any more. It…

Stompin' at Another Swell Savoy, in Magical Madeira Coming out of the snowiest March in New England history, imagine what a pleasure it was to disembark from a plane on a morning that felt like the middle of June, swiftly exit a calm and orderly airport, and find a man named Jorge standing in the sunlight, waiting for…

Join us at SummerFest in Southampton, NY on September 1, 2016! This memorable food and wine fest will include tastings from celebrated East End restaurants!

Art Competition Inaugurated by Marwah on Save The Girl Child 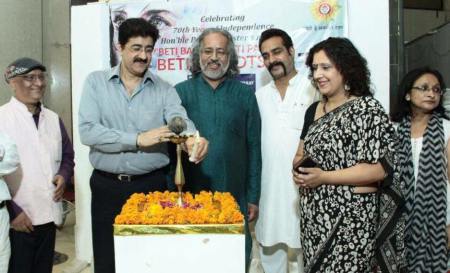 Gurugram: “The best way to pass on the message is to involve the community into the local programs. I am impressed by the activities of Nirmal Vaid of organizing art competition on the subject of Save The Girl Child-Beti Bachao Beti Padhao now at Gurugram” said Sandeep Marwah President Marwah Studios & Brand Ambassador for the Prime Minister’s Campaign Beti Bachao Beti…

29 of Mexico's Most Magnificent Beaches

American Airlines: Flying the Romantic Run to Paris FrommerLuxuryTravel Myrna Katz Frommer and Harvey Frommer Here we are on an American Airlines flight out of JFK non-stop to Paris, le…

Whether you´re going to the Canary Islands on a family holiday or en tete a tete with your loved one, here is a list of the best restaurants in Tenerife both parties can enjoy. Canarian food is…

Sandeep Marwah On Advisory Board of Vihaan 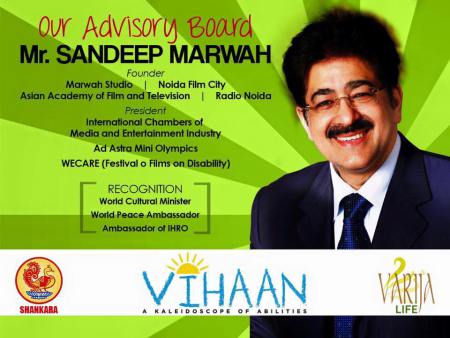 New Delhi: The subject of Special Children has always been taken on the priority basis when it comes to Marwah Studios and its social activities.
Sandeep Marwah has been the founder member with Satish Kapoor of the first film festival on Disability-We Care and has the largest collection of films on the subject. More than 12 years of involvement in screening hundreds of… 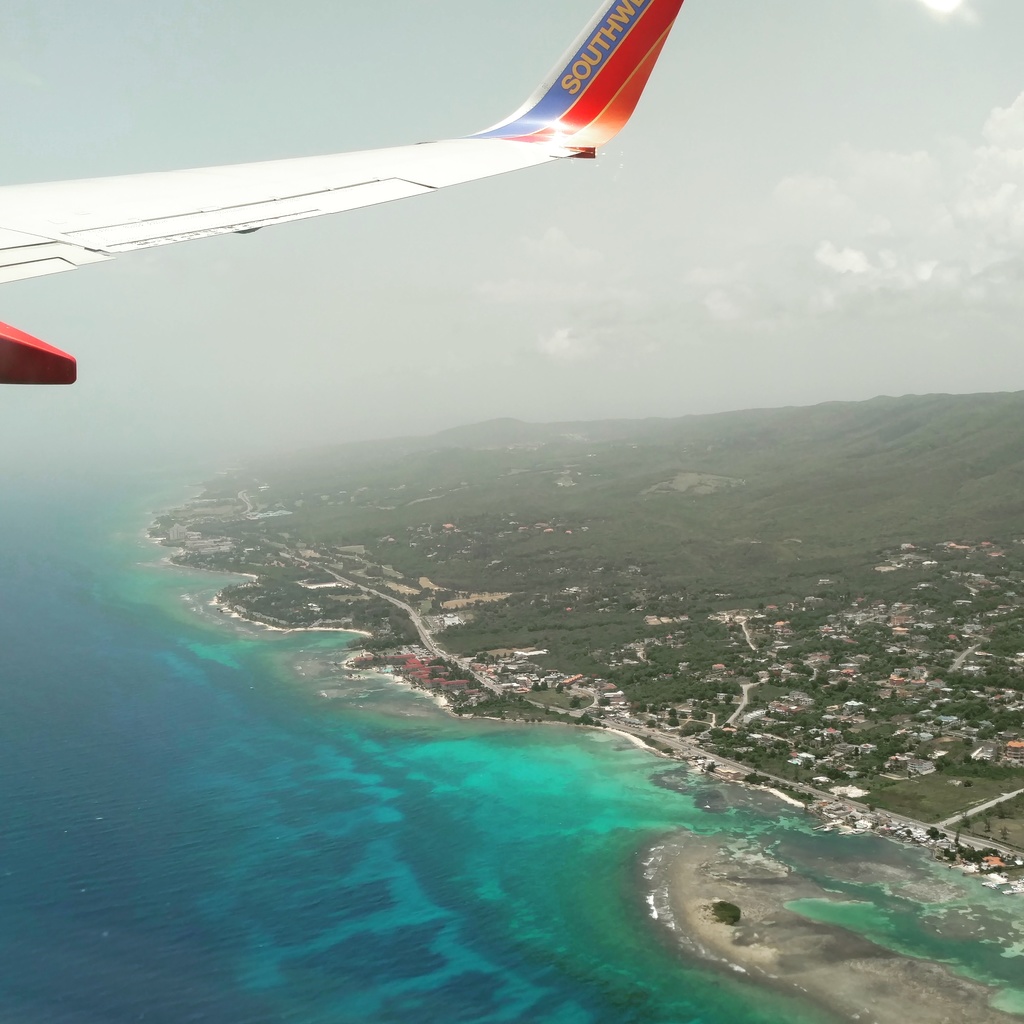 Every June I'm involved in a a group trip adventure to Hedonism II resort, open to all singles, couples, and funloving adults. Dates for the 11th annual trip… 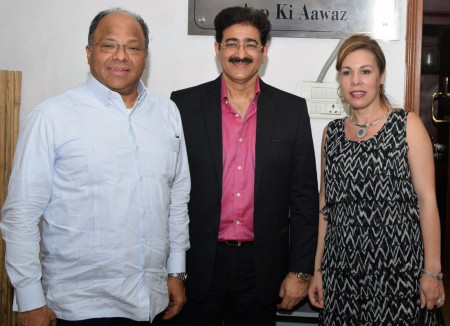 New Delhi: An interactive session with the visiting Ministers of the country was organized by the Embassy of Bolivarian Republic of Venezuela under the leadership of H.E.Augusto Montiel Ambassador of Venezuela to India at Hotel Taj Mansingh.
Honorable Minister of External Relations H.E. Ms Delcy Redriguez, Minister of Petroleum and President of PDVSA H.E. Eulogio del Pino…

A Quick Guide to Spending 24 Hours in Phuket

The wonderful island of Phuket has long been a popular tourist destination. The island is known for its beaches and nightlife, but tragedy struck in 2004 when a powerful tsunami devastated the region. Luckily, recovery has been swift. Phuket is once again an island paradise. There is plenty for everyone to do, from sitting on the beach to taking an elephant… One of Vietnam's two most important festivals, Tet Trung Thu is a wonderful, ancient festival especially important to families, as it revolves around children. Dating back as far as 15,000-20,000 years ago in…