So every once a while, there's a story you really, really want to do. I have one coming up next month: I'm covering the Agatha Christie Festival in Torquay, England. The festival is held every year, but this year is a big one, as it's the 120th anniversary of Dame Agatha's birth. As a dedicated fan, I've read all the books, seen all the films and BBC programs. And now I'll get to visit Christie's home, see her manuscripts, typewriters, memorabilia--and the garden of poisonous plants used to… 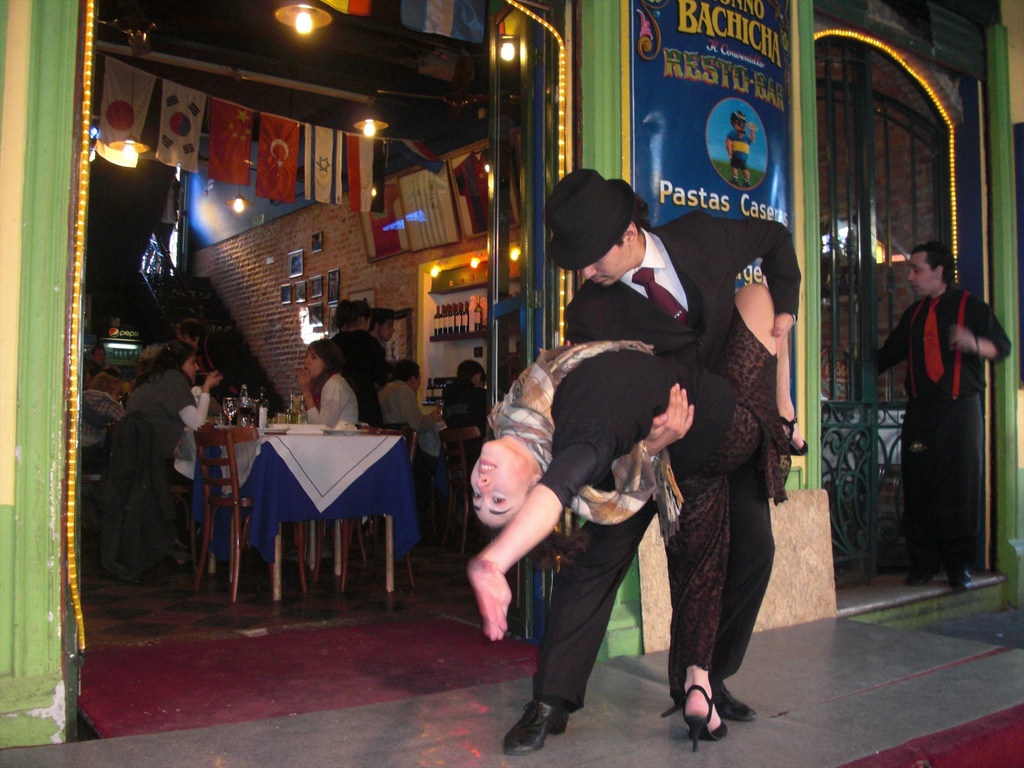 Despite the chilly winter weather at this time of year nothing can dampen their spirit as thousands of dance enthusiasts converge on Buenos Aires for the annual Tango Festival. Recognized as the Tango birthplace, Buenos Aires offers a year-round Tango extravaganza but every year the last two weeks of August provide an in-depth experience of this Argentine cultural and historical…

Welcome to Nepal,Tibet and Bhutan

Namaste and Greetings from Nepal!

Allow us to introduce our company to you!

Shakti Travels & Trekking Pvt.Ltd is a Nepalese incoming agency . We have a highly qualified team as we are perfectly at home with the methods
of working of Nepal hotels in every budget and deluxe category.
The careful selection we make every year of the different hotels we do business with, is
unfailingly based on reasonable rates as well as, and mainly, best equipment…
Continue

With an assist from straightened economic times (from both the supply and demand side), vacation rentals -- aka holiday rentals, as our Commonwealth cousins put it -- have been booming even more than when I last talked 'em up on this blog a year ago. New agencies -- especially Internet-based -- proliferate even as we see pushback… Continue

The Foul Mouth of You Tube Travel 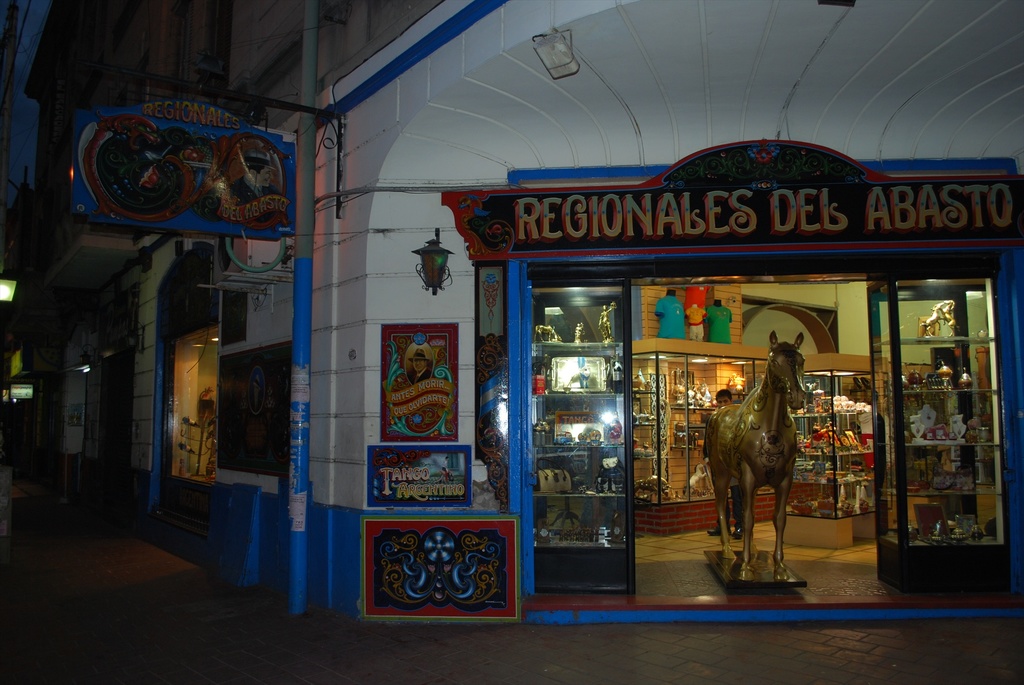 While Argentina's LGBT community is basking in the glow of the recent victory for same-sex marriage and adoption legislation there is a bustle of new activity in the gay tourism industry. International tourism to Argentina rose thirty percent in the month of June 2010 and it is probably safe to assume that many of these tourists were LGBT…

I'd just like to invite everyone to check out my travel blog The Rambler. See you there!!!

Summertime... & the cruising is easy! ;D

Leaving this week for a cruise to New England & Canada for a milestone birthday! I am so excited. This is only my second cruise. It will be so nice to escape the heat. Hope all you trippers are doing great!

Welcome To The Jungle: Teaching Kids the Value of Environmental Conservation in Costa Rica

By Bret Love for GreenGlobalTravel.com

We’re speeding down a river in Tortuguero National Park, a pristine 77,000-acre protected area at the heart of efforts to conserve the remarkable biodiversity in Costa Rica’s northeastern Limón Province. We’re far from anything you’d call “civilization,” over 2 hours by boat from the nearest road, in remote rainforests that receive up to 250 inches of rain a year. My eyes scan the dense thicket of trees that line the river, scoping for signs of… Continue

You know it’s summer and a slow news season when the web site,… Continue

Like most wine regions, there’s always a favorite or more publicized area of a state’s wine region. For Washington State it’s been Eastern Washington. Well…Ok, and fine….but in my quest to find the fun, the fabulous, the unique parts of a particular wine scene, I organized an 8-day wine trip to Western Washington – specifically gorgeous Seattle with all its water views, and…

Puppy Deaths On Plane Are Unacceptable


Puppy Deaths On Plane Are Unacceptable

Learn Social media Tricks at THETRADESHOW when you go to THETRAVELBLOGGERSSHOW

Social media continues to be the hot topic, and while many peoplehave jumped on the bandwagon, there are still those looking to learn more, especially when it comesto utilizing these new tools to grow their business. This year, THETRADESHOW (Orlando Sept. 12-14)has lined up a full array of seminars, covering everything from YouTube marketing to the basics of…
Continue

Today, the lines between professional and personal, paid and earned are increasingly difficult to determine, thanks to the advent of social media. And for travel

bloggers and PR and marketing professionals the line gets even fuzzier. While
both groups may at heart have similar goals, their methods are very different,
which often leads to misunderstandings and…

I love Sauvignon Blanc in all its forms, but I especially enjoy the New Zealand style. So when marketing rep Catherine Seda recently sent me a sample of the…

What Are You Searching for?