Why You Should Book Your Christmas & New Year’s Eve Safari Now! 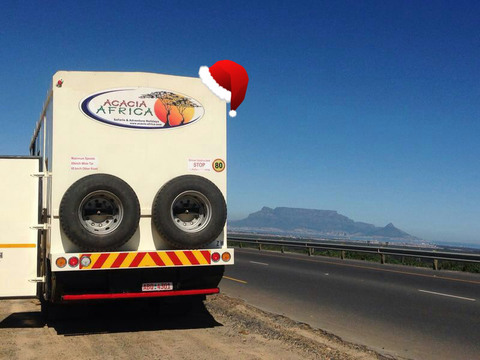 Want to put an African twist on Christmas and ring in 2017 on an overland safari? Acacia Africa has outlined some of the most exciting destinations where you could be celebrating and you won’t need Netflix, turkey and trimmings or overpriced New Year’s Eve tickets when you’re on location in Southern and East Africa. A holiday in the USA should definitely be on this year’s bucket list, as on the 25th of August America’s National Park Service will celebrate its centenary. Ranch Rider covers 14 states, from Washington on the Pacific Coast down to Texas - a seven night stay at the Bar H Working…

This is a perfect travelling place for people, who adore prestigious white beaches, variety of night clubs and restaurants. Pay your special attention to the variety of excursion routes that are usually offered for lux guests. Anyway, you need to live with chic to a high standard.… 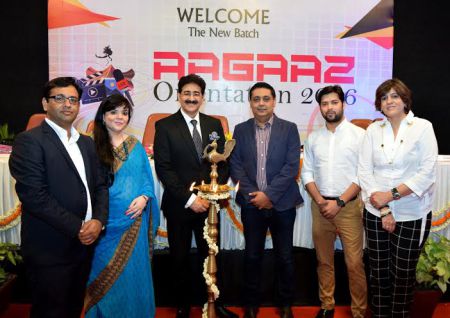 Noida: One of the finest fashion Schools of the country which has celebrities like Hasleen Kaur Miss India Earth, Shrishti Rana Miss Asia Pacific, Henna Navarattee Miss Universe, Kunal Rawal Bollywood Fashion Designer, Arhan Choudhary Mr. Gladrax to its account opened its new academic session of 2016-2017 with great pomp and show.
“You have to be different, innovative,…

Convocation of 91st Batch of AAFT Held at Marwah Studios

Pung waterfall is located in Pieng Ve hamlet, Mai Chau province which is about 25km from Mai Chau Ecolodge. This is one of the most famous tourist destinations in Mai Chau that attracts a large number of domestic and foreign visitors every year.

The road to Pung waterfall is very rugged and relatively difficult for vehicles or transports to reach. There are some narrow paths or track roads that allow for motorbikes only. You then have to stop your vehicle and continue your journey…
Continue

r to it as the Paris of the Orient. Hanoi locals seem to be living a more traditional style of life compared to those in Ho Chi Minh City, so you feel much more like you are in “old” Asia when you visit. And although it certainly has its share of traffic, it is easier and much more pleasant to walk around the city and take things in…

How To Spend Two Weeks In Vietnam

Surrounded by Laos, Cambodia and China is the country of Vietnam, an amazing destination in the heart of Southeast Asia. Ravaged by war multiple times, Vietnam is a country with a rich history as well as a past filled with turbulence. Despite that, however, it is a welcoming atmosphere where visitors can mingle with locals and experience everything from city life in places like Ho Chi Minh to rural life in smaller villages. With this itinerary in hand,…

10 Most Beautiful Bays In The World

A bay is loosely defined as a body of water partly enclosed by land. Generally they have calmer waters than the surrounding sea and are a good place for ships to shelter from the weather. When large and deep enough, bays become natural harbors which are often of great economic and strategic importance. Many of the great cities of the world are located on a natural harbor. This top 10 features some of the most beautiful bays and famous stretches of coastline in the…

Imagine going on the greatest family holiday adventure, a picturesque trip that will conjure up an abundance of vivid and fond memories for generations to come.  An Indochina Sails family travel package to the crown jewel of Vietnam’s travel destinations theUNESCO World Heritage site of Ha Long bay, would be the perfect choice for your upcoming holidays. The most luxurious and highest quality equipment guarantees travelling  in supreme comfort as well as safety for the whole…

I arrive in Halong at noon. The sun is high in the sky and burning bright. On the pier countless wooden junks, sailboats, speedboats and tiny bamboo boats bob in the water expectantly as tourists arrive from Hanoi in vans, cars and buses. Personally after a four-hour-stint on the road, I’m dying… 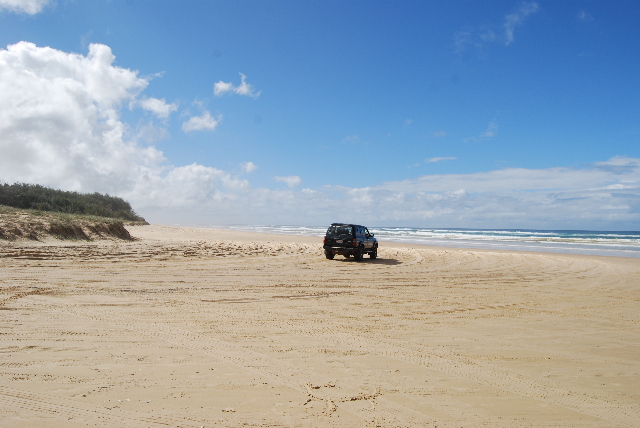 Tramping around a damp rainforest in the dark with big rubber boots and headlamps is not the usual picture of a university spring break vacation. But for a group of first year Ph.D. students studying herpetology at Harvard University, it was perfect.

In April 2016, on the students’ spring break, they visited Costa Rica with … Bali: 18th July, 2016: In November 2009, the UN General Assembly declared 18 July “Nelson Mandela International Day” in recognition of the former South African President’s contribution to the culture of peace and freedom.
For 67 years Nelson Mandela devoted his life to the service of humanity — as a human rights lawyer, a prisoner of conscience, an international peacemaker…

Hue Ecolodge brings together our 15 year experiences in Vietnam travel and hospitality service. We are also the first local service provider that is fully dedicated to and engaged in eco and responsible tourism in Hue. Situated in a verdant, centuries – old village, our lodge makes your ideal “home away from home”, and more.