For those with a propensity for luxury, comfort and class, professionally crafted luxury holidays in India are the answer to a prayer and the conduit to the realization of a dream! With luxury travel in India having come to stay, with professional players in the field of travel and hospitality having realized the increasing need for such holidays, more and more discerning travelers are granting themselves this indulgence!…

Beautiful Destinations to Explore While Staying At Best Hotels in Dehradun

Words cannot enumerate the beauty of the spectacular scenic locations in and around Dehradun. However, once you are through with visiting the sights of the city, it is time to consider excursions to nearby places. Mussoorie is another gem of a hill station located nearby, a mere 30 km away. The journey is for only half an hour. So, when you are here do not miss a chance to visit Mussoorie as well as the other nearby points that ensure a memorable outing. Here below are some of the beautiful…

Antiquity and technology unite into a lively communion to form the charismatic city of Hyderabad. Ancient monuments such as enchanting tombs and mesmerizing palaces find a niche for themselves in the metropolis teeming with facades of global conglomerates. Giving rise to the culture of lavish fare and swish abodes for the software professionals, this magnanimous urban town has become a hub for corporate travellers. Known for its ostentatious jewellery, mouth-watering delicacies and historic…

Iran Honoured Sandeep Marwah for His Contribution to Media 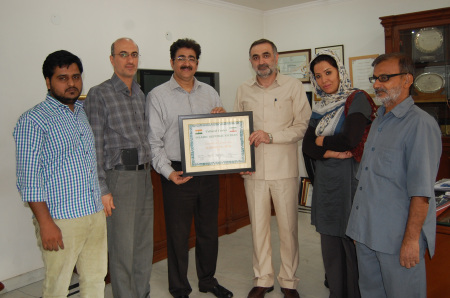 “Every time we meet Sandeep Marwah he has something more to offer. His contribution to media World is enormous and countless” said Sayed M.R. Hosseini Director of Islamic Republic of Iran Broadcasting, India while handing over the certificate of honor to Marwah at Noida Film City.
The Embassy of Iran in India is well aware of the activities of Marwah Studios that is why we… 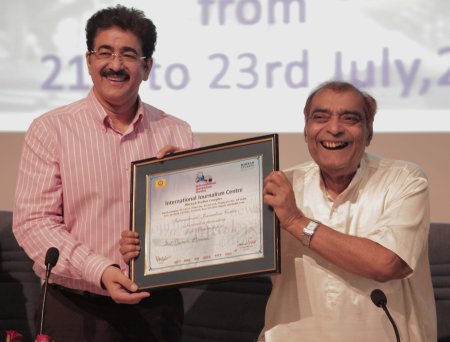 13 times nominee and 2 times recipient of film fare awards, titled with Rashtriya Kavi, the most respected lyrics writer and poet Santosh Anand said “ I love Asian School of Media Studies for its deep involvement with the world of art & artist” speaking during the orientation program of ASMS at Noida Film City.
“It was a great honor and pleasure to handover the life…

Benefiting The Breast Cancer Research Foundation. Private residence of Lisa and Richard Perry in North Haven. Join us for Paddle Board Race followed by a Sunset Party with Music by DJ Cassidy!…

The Party of the Season! Removing its cloak of antiquity, Delhi today epitomizes all attributes of a bustling metropolitan. This updated version of the capital of India has modern edifices with a glossy lustre, well-manicured parks, vivacious night clubs and art galleries. With its capacity to absorb many cultures and yet retain its own identity, this splendid city represents a high spirit, unlike any other urban town. Validating its status as a cosmopolitan cocoon, a slew of best hotels in New… ASMS New Batch Inaugurated at Noida Film City
ASMS- the first film degree college of the nation today open for the 10th year to support Indian film Industry and its fraternity in all departments by giving a world class education and training to the young aspirants” said Sandeep Marwah lighting the lamp of inauguration at Noida Film City.
“We have created different…

If you would like to do the things you just saw in the video below I leave you some information.

To have the true Mayan experience I suggest you stay at Casa KAN BALAM, a bed and breakfast in Playa del Carmen. Make the reservations on Airbnb. The owner has converted her house into like a boutique hotel with first class… 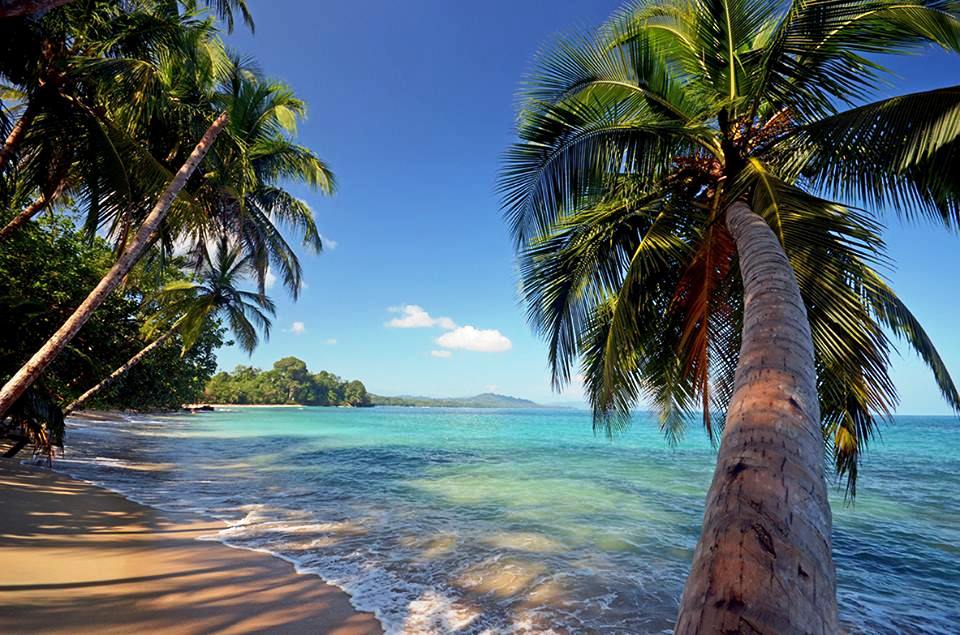 The Costa Rica Caribbean Coast has everything you're looking for on your holiday, whether rest and relaxation, romance, adventure, family time,…

A Memorable Panama Canal Christmas Cruise Aboard the HAL Amsterdam

We live in California and two of our best friends reside in Florida. We wanted to visit them during the holidays, but didn’t want to endure the stress and aggravation of crowded airports and airplanes – so an opportunity to sail from nearby San Francisco to Ft. Lauderdale through the Panama Canal was especially appealing.

Our cruise was an anomaly for a Holland America…

Apart from being the nucleus of South India’s artistic and cultural traditions, Chennai comfortably gets into the role of being a fast progressing town. The only Indian metro to be ranked in the Forbes top 10 fastest growing cities in the world, it has created huge employment opportunities through its burgeoning industrial sector. Major IT companies are headquartered in the city, which is famous for its landmark buildings, sandy beaches and verdure gardens. Thus, an assortment of…

Famed all over the world with the sobriquet of the Silicon Valley of India, Bangalore presents a potpourri of quaint tree lined avenues and high-tech commercial centers. Speckled with modern-day entertainment hubs such as malls, parks, cafes and art galleries, the vibrant city draws a large volume of the young crowd. Emerging as an IT hotbed, it is a preferred destination for corporate travellers. From veterans to young professionals, the thriving metropolis welcomes everyone with a high…

Immerse in comfortable splendour with superior hotel deals in Pune

Perched on the Western edge of the Deccan Plateau, the charming city of Pune overwhelms visitors with pleasing verdure, ancient monuments, IT parks, educational institutions and traditions of music, dance and theatre. Once known as the pensioner’s paradise, the region has transformed into a bustling and commercial urban cosmopolitan that attracts corporate workforce in large numbers. Offering perfect venues for board retreats, official parties and executive meetings, various hotel deals in…

Resorts in Kumarakom: Heavenly Abodes in the Lap of Nature

Southern India’s crowning glory, Kerala, unravels a surreal world teeming with balmy weather, placid backwaters, emerald green coconut trees, rich fertile soil and pristine beaches. Sprinkled with striking lagoons, verdant mountain slopes and mesmerizing silhouettes, the picturesque land beckons the honeymooners. This easy-going state is also a preferred destination of urban and foreign dwellers, which are on the lookout for a serene paradise to sit back and relax. Offering unprecedented…