What's the latest vacation craze? Surfing and yoga retreats in the balmy tropics are the hot fashion.

But what if you don't know how to surf or live far from the nearest ocean? Is it still an adventure worth taking? Try it and you'll see. Here's what a few…

At the very bottom of Costa Rica, the placid blue waters of the…

Greece is for lovers, and everyone loves a Greek island. Having spent childhood summers in Greece, I find this to be true. Depending on what your definition of an island is, there are between 2,000 and as many as 6,000 Greek Islands - "over 3,000" is a number one hears quite a bit around Greece. However, only a little over 200 are inhabited. Ferry services connect most of the islands, making it easy to hop from one to another. Crete is the largest of the Greek Islands,…

Travel or Refrigerators and Stoves 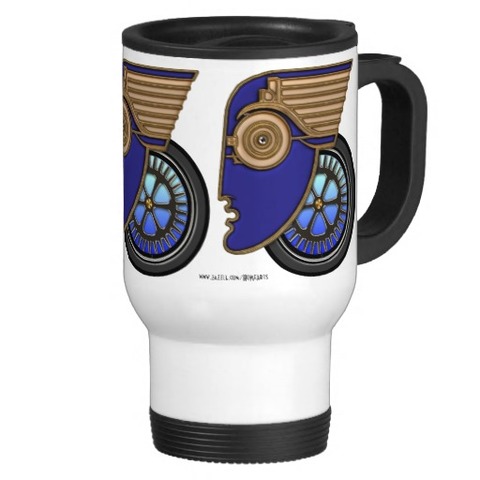 So it was an easy chat with a friend who knew I had something to do with the travel biz. He knew I traveled. He knew I produced content (videos, Audio PostCards, travel news reports, trends) for our own site, New Media Travel,  Technorati Travel and… 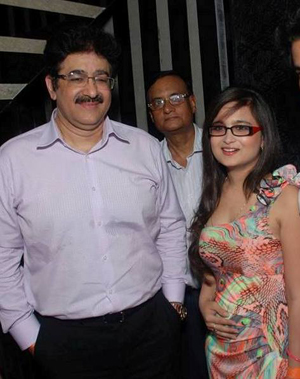 “There is nothing like sharing your experience with the young generation and new entrants in the industry” said Swato Modo a well known Footwear Designer on join hands with Asian School of Fashion an another branch of AAFT.

Thang Hen is located in Tra Linh District, about 25km far from Cao Bang town with 3000m in length and 1000m in width. The lake consists of 36 stunning lakes on the mountain.

This place is blessed with charming landscape of green trees, blue water, and the bending lozenge shape around the valley. Water level in the lake changes every day, rise or drop.

Be away some 200 kilometers from Hanoi, Bai Tu Long National Park is one of seven Vietnamese amphibian national parks which have both terrestrial zone and aquatic zone. The eco-tourist site is now the home to 672 species of terrestrial plants and 178… 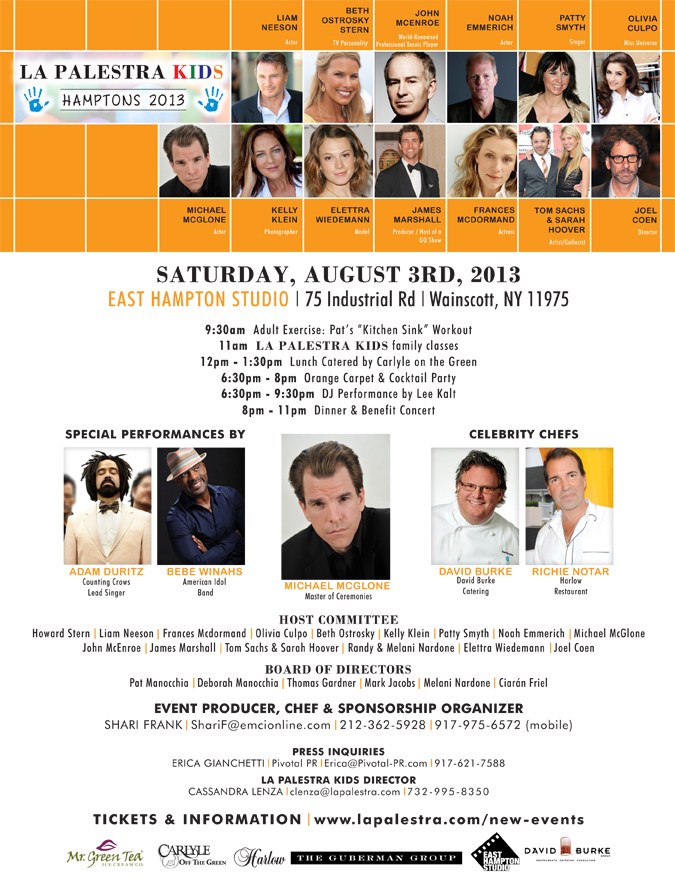 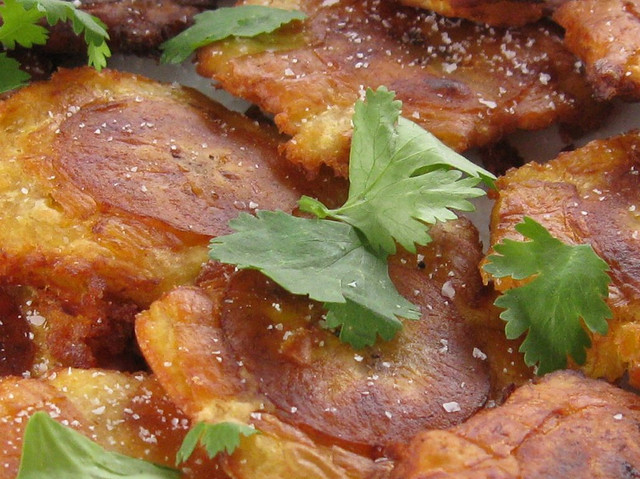 On your visit to the Dominican Republic, Puerto Rico, or Cuba, at some point soon you’re likely to find on your plate one of the locals’ favorite starchy staples: cooked plátanos (plantains -- and not just these three countries, by the way, but also various other Latin lands with Caribbean coasts and/or tropical…

The scene of Tien Phi Cave is so tranquil that it is like a sacred and mysterious castle among the world of shaped stones. Thanks to nature light from the hole on the cave’s roof, those stalactites become extremely spectacular when bright light is shone on them.

Nguom Ngao is a really stunning cave, huge and attractive with various shaped stalactites. Some stalactites can also create echo. In comparing this cave with Thien Cung Cave in Ha Long Bay, it is certain that you truly think…

At first glance, it may seem that luggage tags, portable electronic device protectors, and smart phone stands don't warrant a spot on the latest must-have travel accessory list. But as travelers know, simpler is better and the devil is in the details. Is your smart phone protected from twisting and bumping? Is your neck pillow too bulky for…

We set out down the beach under a leaden sky stuffed with clouds. It was 8:00 at night, close to my bedtime (I know, I'm on Costa Rica "country" time). At first it was hard to see, with the nearly full moon sliding in and out of clouds; but soon our eyes adjusted to the…

How I Wrote My Cruise Ship Novel

Here is an excerpt of the interview I gave for THE BOOK BLOG. It is British blog about publishing and writing and has a section on featured authors. Since my novel Cruise Quarters - A Novel About Casinos and Cruise Ships is the "Tripatini Read of the Week," I thought you might like to know a little more about our story.

Tim I am so happy to be appearing on a British blog because my book is such a blend of the British and Americans. It is…

If you love travelling and sightseeing and you have never been to Jerusalem, maybe it’s high time you paid this beautiful city a visit. Jerusalem has so many places to see and people visit the city because it has a lot of historical and spiritual significance. Because there are so many places to visit in Jerusalem, it is best to hire a tour guide who will offer private tours in Jerusalem. Also, because…