The Traveling Eye LIVE from Brazil

The Traveling Eye will do a three-week series of shows, (Aug 3rd, 10th, 17th, 2012) from, and on BRAZIL. The series kicks-off with Brazil – it’s more then just Rio and will culminate with LIVE shows from Rio de Janeiro. In addition to the radio shows from…

Costa Rica is more than just sand and sun

When most people think about Costa Rica they imagine wonderful beaches. However, visitors should also discover the mysterious cloud forest. In case you love scenic location and wish to enjoy spending your time out in wild, then you must certainly visit this place. It is waiting to be found.

You can do it by visiting Monteverde and…

How Can You 'Tour' Africa's Upcoming Solar Eclipse?

TOTAL SOLAR ECLIPSE IN 2013, WITH THE BEST SITE TO BE IN KENYA

Seeking for ideal place to spend your holidays in India? Why do you not book any Kerala tour packages that are also available at the reasonable charges from any travel agents in India? Kerala is a soothing destination of Indian peninsula or South India. Renowned as the God’s own country, Kerala invites you in the valley of nature and pleasing vistas of sea shores, hill stations, backwaters, enchanting temples, lakes and green gardens across the state. All the treasures are mind blowing to…

Well worth the premium over the budget cruises!

We stayed on the Indochina Sails Premium boat in a deluxe cabin on the 2nd Floor, doing the 3 days/2 nights tour.
Firstly, I really recommend doing 2 nights instead of 1 - the full day out is relaxing and interesting, and less 'touristy' than the 1 night tour. And don’t…
Continue The London Olympics 2012 got under way with a spectacular opening ceremony viewed by an estimated 27 million people in the UK and one billion world-wide. A commentator described the curtain-raiser master-minded by award-winning film director, Danny Boyle, as bold, British and bonkers. This probably sums up most accurately the epic three-and-a half hour extravaganza…

An Oil-Drilling Rig & Other Cool Attractions of Galveston, Texas

You don’t have to go far to find a tour, unique museum or another interesting site while in historic downtown Galveston - plus you might learn something, too.
If you are exploring Galveston’s historic harbor and have an interest in the oil industry, stop by the Ocean Star Offshore Drilling Rig Museum at Pier 19. The museum offers a unique opportunity to tour an actual jack-up drilling oil rig and learn about the oil…
Continue

I just entered the Frommer Cover Photo Contest and would be grateful for votes,following this link. There are 5 pictures in all, just click on the arrow to the right. Thank you.

London 2012 Olympics: A View From the Ground 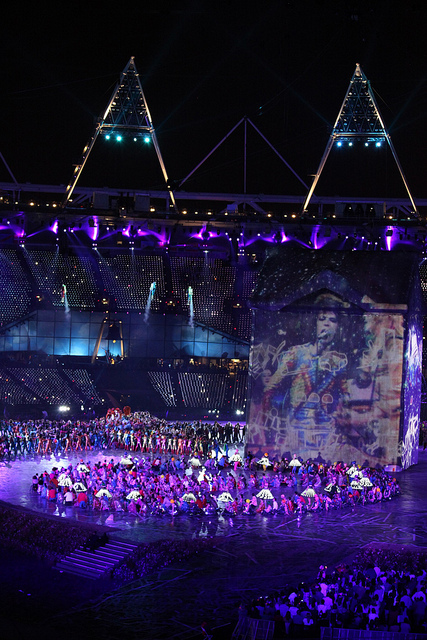 So the Olympic Games have finally begun! Friday’s opening ceremony was viewed by people all over the world, and countries are already starting to rack up medals in events like swimming, cycling, and judo.

Londoners have of course been anticipating the Olympics for years. Now that they’re upon us, we’re starting to get a…

Who Writes Hotel Reviews, Anyway? The Psycho-Demographics of Reviews and Reviewers 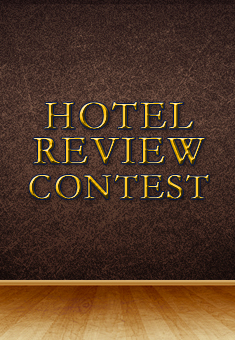 Reviews are critical to the hotel industry’s success. In fact, they’re critical to just about any business, but hotels are especially vulnerable because a hotel stay is a big emotional and financial investment, and travelers want to get it right.

So they read many hotel reviews, and read them carefully. …

The Guerrilla Trek (Aka shangrila Trek)

The Guerilla Trek provides a remarkable trekking journey through the heartland of post-conflict territory figuring prominently in recent history of Nepal ! the trail is newly promoted,magnificent area worth visiting
for the natural splendor alone but the residents will touch your heart.By choosing to travel in this area you will be spreading tourism wealth to lower income people and helping to alleviate poverty in a…

Take weekend escapes and enjoy flying safaris and tours to all national parks of Uganda, enjoy the stunning views the landscape, crater lakes, lots of banana plantations and tea estates, the rift valley and the park, view the tectonic collapse of the earth that formed the Rift Valley and on clear days the peaks of…
Continue

Stuff We Say on Vacation

So you are finally on vacation. You left the office. Your automated email is in full swing. Your voice mail informs callers to dial reception or the poor soul who is left with your calls while you are away.

You’ve packed the car. You still aren’t’ sure if you brought enough clothes for the hot days or the cooler nights. You know you forgot something but can’t remember what. You couldn’t decide whether to wear your flip flops in the car or your running shoes so you took both.…

Get All Possible Information of Delhi, Agra and Jaipur

India is a promising country that enables one to have a good time during his holidays. It is an incredible destination of South Asia which is replete with exotic surprises. Historical monuments of India present true essence of Indian culture to the travelers. If you want to glimpse the wonderful monuments of ancient times, Golden Triangle Tour is a best bet for you

After leaving New York City and Liberty Harbor RV Park- we stayed with our good friends (Al & Lori) in Colchester Connecticut for a few weeks.

They played the part of tour guide and have shown us all around New England - Connecticut, Maine, Vermont, New Hampshire, Massachusetts.

In Costa Rica, A Unique Look at a Cloud Forest Via Vintage Railway

Sure, Costa Rica has plenty of gorgeous beaches, and they are a big draw for visitors. On the other hand, the country’s interior is bursting with amazing tropical landscape, sights to see and things not to miss.…

India is one of the marvel travel destination in the world. There are innumerable tourist places to visit in the country. Each destination has its own beauty, lifestyle, culture and history. Tourism in India is categorized below according to states:

One of the beautiful travel destinations, Kerala lies in the southern region of India that…