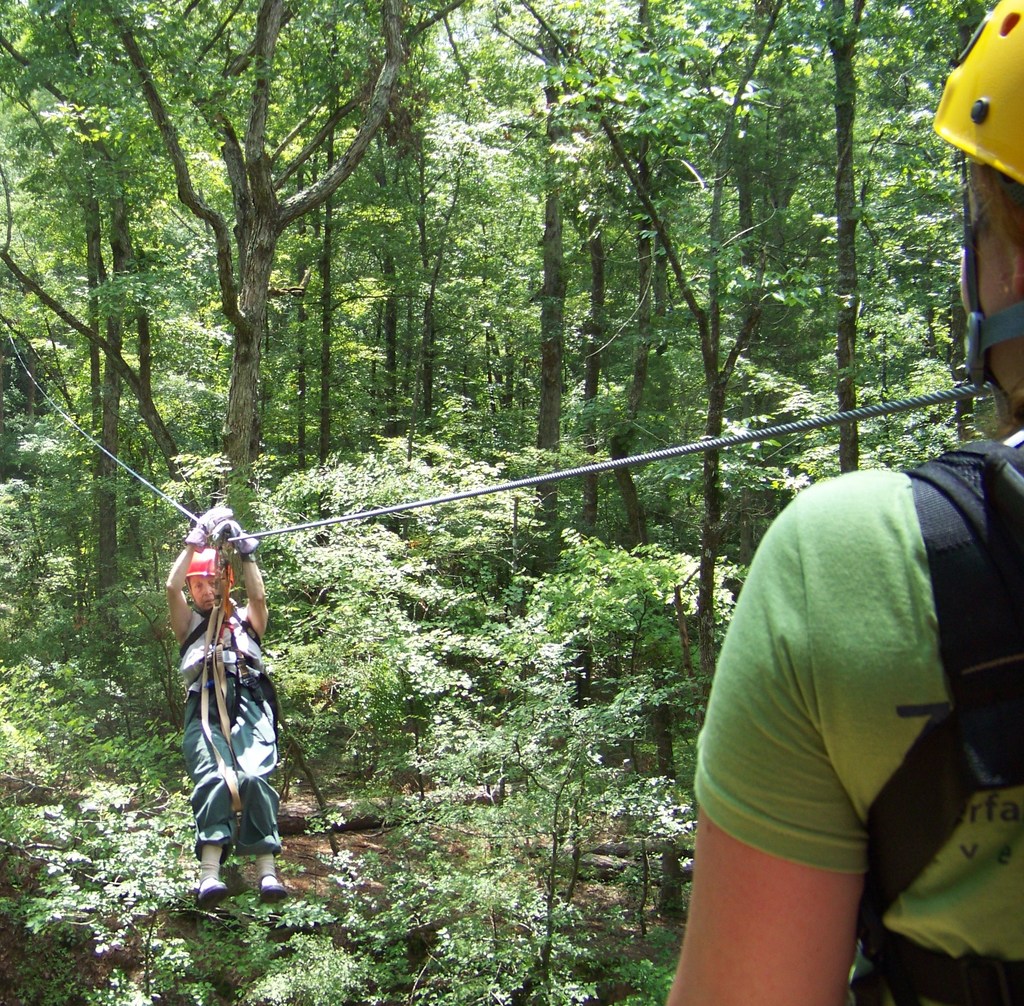 We just experienced our first zip line adventure at ZipQuest slightly north of Fayetteville and it was fantastic. What an energizing workout for all ages.Do check it out if you re in the area. Mary comes in for a landing!

Partners of THETRADESHOW are pleased to announce the line-up for the session One Subject, One Blog: Do’s and Don’ts for Niche Blogging at THETRAVELBLOGGERSSHOW (Sept. 11-12).
This event, which for the first time will bring together travel bloggers and
the travel industry, is…

Woodinville is getting big into wine tasting at traditional wineries and tasting rooms.… Why Travel Public Relations Must Change


Why Travel Public Relations Has to Change

In his very successful book, The New… Continue

The Rainbow Tour of the Seven Lakes Road from Bariloche, Argentina 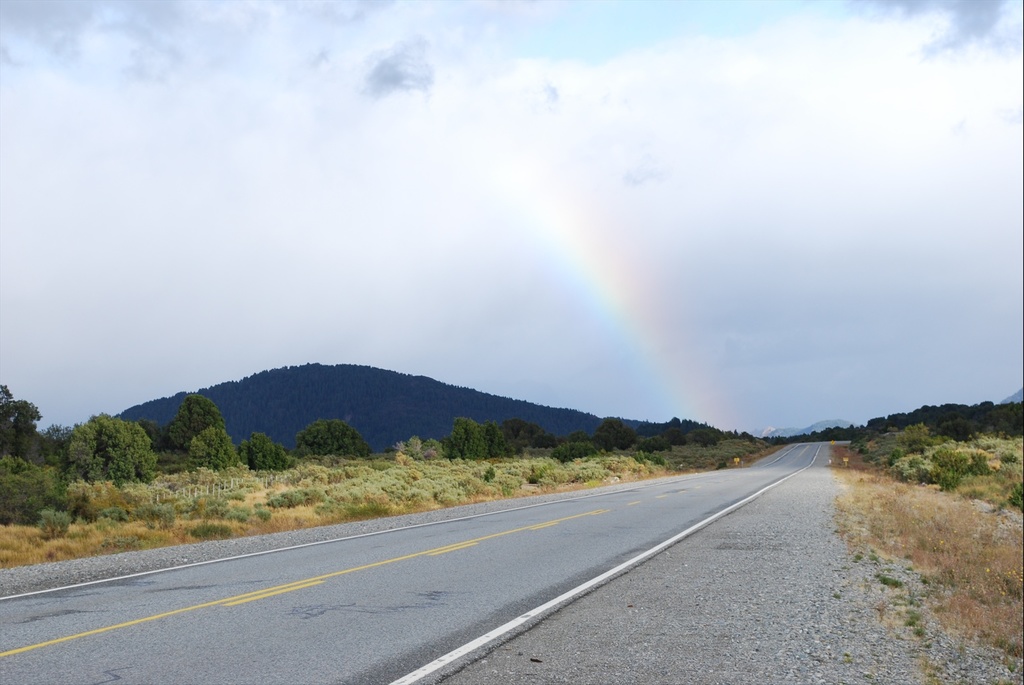 One of the most beautiful journeys by car in Argentina is the Seven Lakes' road. Starting in San Carlos de Bariloche the road connects to Villa La Angostura and San Martin de Los Andes for a full day excursion. Along the route are the seven lakes: Machónico, Falkner---where there is a 20meter waterfall---Villarino, Escondido, Correntoso, Espejo and Nahuel Huapi. Plus…

A couple of things surprised me in the just-released… Continue

Ecotourism in -- Dubai?? Play Lawrence of Arabia at Al Maha (via Hg2) If the words “Dubai resort” make you think of gleaming highrises and artificial islands, then Al Maha Desert Resort & Spa will astound you. This ultra-chic eco-resort is tucked into the billowing dunes of Dubai’s largest nature preserve,…