Noida: International personality and an educationist Dr. Sandeep Marwah has been nominated as the Chairperson of newly constituted body by the Embassy of Vietnam in India under the name and banner of Indo Vietnam Film And Cultural Forum to promote and develop relations between two countries in a big way.
“We are proud of Sandeep Marwah who has such a powerful past… Noida: The President of Asian Academy of Film And Television- an international seat of learning nominated its alumna Srishti Kaur as the next Ambassador of Beti Bachao Beti Padhao specifically to the international marriages of our Indian girls.
Dr. Sandeep Marwah President AAFT and Marwah Studios was earlier nominated as the Ambassador of Beto Bachao Beto Badhao by Maneka… 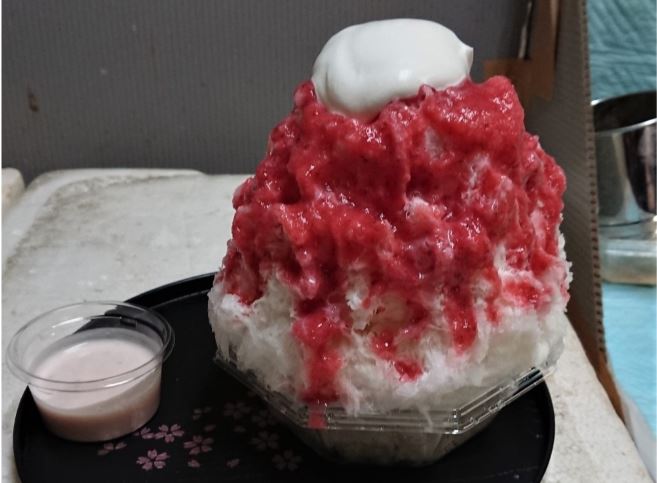 Nikko, an area just less than two hours north of Tokyo on the Limited Express Tobu-railway line, has been famous in Japan for more than a century, providing a respite for cooling off and immersing in nature, during Tokyo's hot and humid…

It’s an undeniable trait of the Spanish national character that most everyone loves a festival. You can safely say that approximately every other week (if not every week) there is a…

Lahore is the Capital city of Punjab Province of Pakistan. With the population of approximately 14 Million it is a very lively city. The main attraction of the city is its beautiful Architecture and bustling Bazaars. The tradition of buildings is centuries old in Lahore but the Moghuls (1500AD to 1800AD) have contributed the most to it.

The Moghul buildings are the most attractive. On an…

Beg for Winnipeg: Top Things to Do & Places to Visit 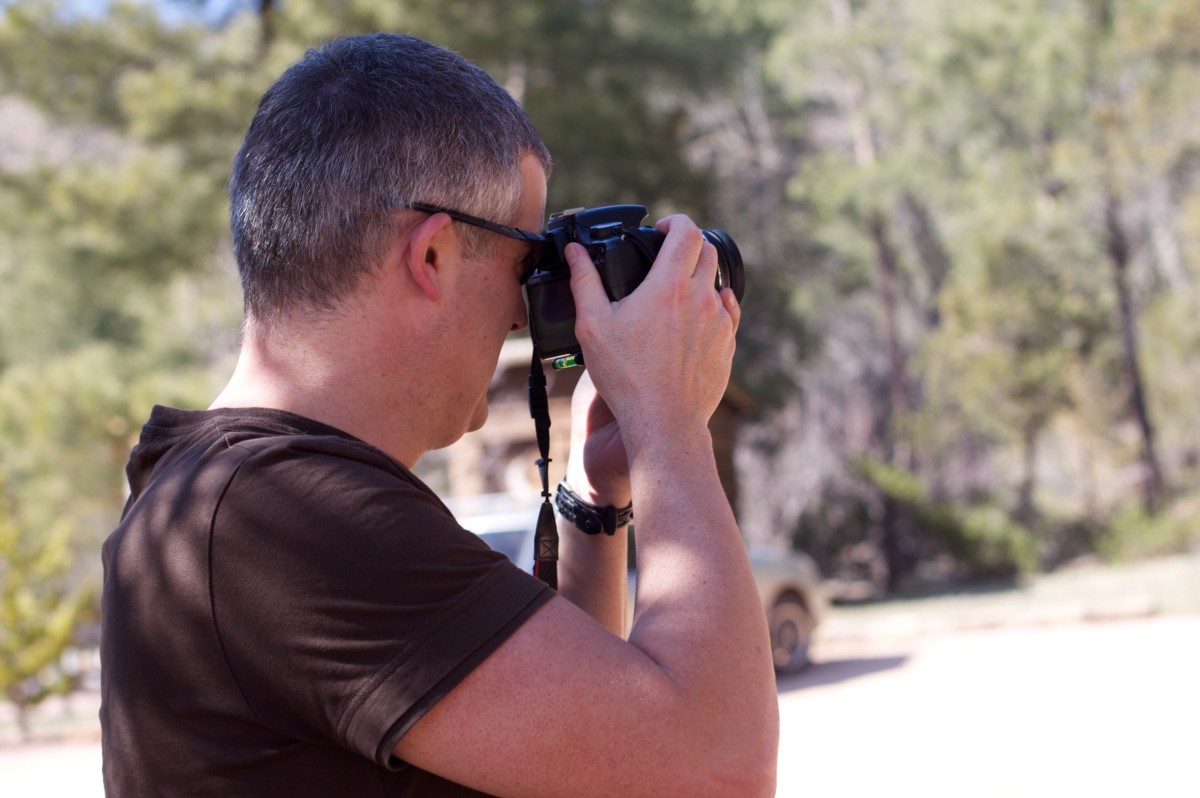 You probably don’t know much about this Canadian city located in the province of Manitoba. It’s not a known tourist destination, but that doesn’t mean that it’s a drab place. It offers a lot of sights, and it also has a rich culture.

Tour In Nepal is the best choice for your vacation along with your colleagues, family or alone. The unlimited touristic activities available in best affordable fees make Nepal the exotic touring destination. Ever since the commercial tourism started in Nepal the tourists from round the globe flocked to see this mystic land. The presence of 8 highest peaks above 8000m height and second…

Chernobyl - Causes of the Disaster Today, the Chernobyl zone is overgrown with legends and rumors associated with changes in flora and fauna. But if they are true, then what caused these changes. About the tragedy that occurred in Chernobyl in 1986 do not know except that children of preschool age. About it for sure heard everything, because the consequences of the explosion affected the lives of…

Stunning Vietnam Boat Trips in Tam Coc and Trang An

If you're looking for a great day trip from Vietnam's capital Hanoi, consider Tam Coc (above) or Trang An (below), as they feature a boat trip with stunning scenery around with mountain and clear water. I sometimes get asked by our guests which is preferable, and frankly, it's not an easy question to answer. But there are some minor… 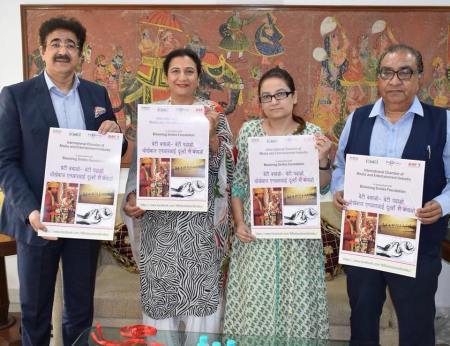 Noida: The new campaign “Beti Bachao Beti Padhao Dhokebaaz NRI Dulohn Se Bachao” started today from Marwah Studios as a part of social responsibility of the centre.
The Union Minister in Government of India Meneka Gandhi nominated, not very long ago, Sandeep Marwah President of Marwah Studios, as the brand Ambassador of Beti Bachao Beti Padhao campaign on her visit to…

How A Nice Fishing Boat Can Enhance Your Fishing Experience

Costa Rica is one of the most widely visited regions in the world. It is particularly known for offering the best Manuel Antonio fishing experience. If you are an ardent fishing enthusiast, then you must try and go to Costa Rica as it can guarantee you a marvelous fishing trip. In order to make the most of the Costa Rica fishing opportunities, you must have a nice charter boat that can help you with all your fishing needs. This will not only make… Tashkent: A grand event was organized by IJC- International Journalism Centre in association with NAI- News Papers Association of India supported by ICMEI-International Chamber of Media And Entertainment Industry to honor some of the professionals who all have done extremely well in their professions.
“This is for the first time that International excellence Awards…

Barcelona is one of the planet's most in vogue tourist spot, drawing in millions upon millions of guests every year. There are ample places to see in Barcelona and the place is practically everything any holidaymaker might want. Its credentials are Simple access, great climate conditions, ravishing sunny shores and encompassing mountains, a buzzing nightlife, tasty neighborhood… 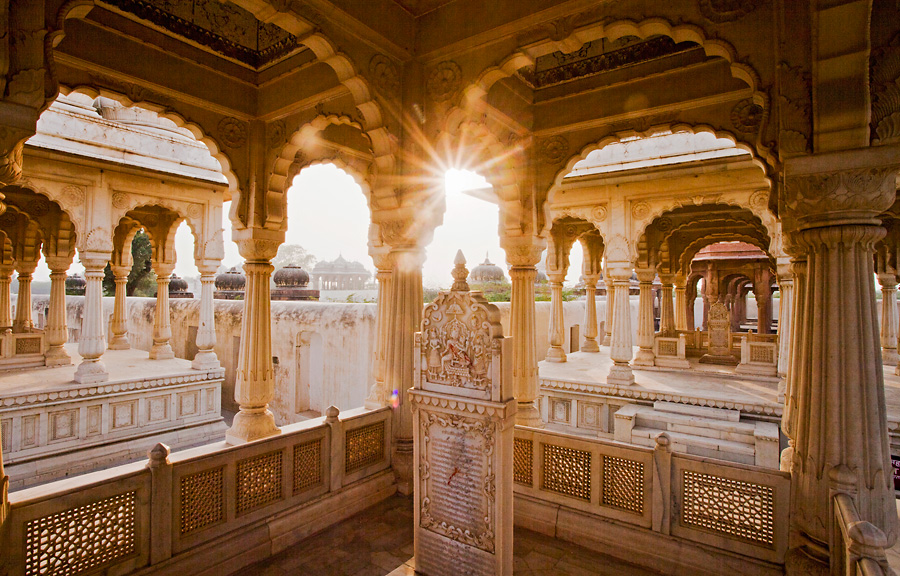 Leading Indian Holidays one of the very best holiday coordinators of North India uses the tour packages of Rajasthan the land of royals from its Rajasthan tour category. The trip plans provide an opportunity to witness the rustic and real appeal of Rajasthan and provide the traveler destinations that are for history, spiritual, wildlife and adventurous fans. The Camel…

When it comes to adventure, no other sport can beat the thrill of white water rafting. In the midst of wild foamy water, sailing in a raft is something that no adventurers could afford to miss. Tracing back to its roots, the first expedition took place at Snake River in Wyoming in 1811. However, this expedition was not successful due to the… Noida: The most interesting course of Acting at Asian Academy of Film And Television became more happening when renowned actor Vindu Dara Singh took the Workshop with one year and short term acting students in the campus.
“Learning whole heartedly is the key to training, and presenting that back is the second part of acting. Learning and presenting go hand in hand. I am… What Awaits on a Tanzania Safari Holiday 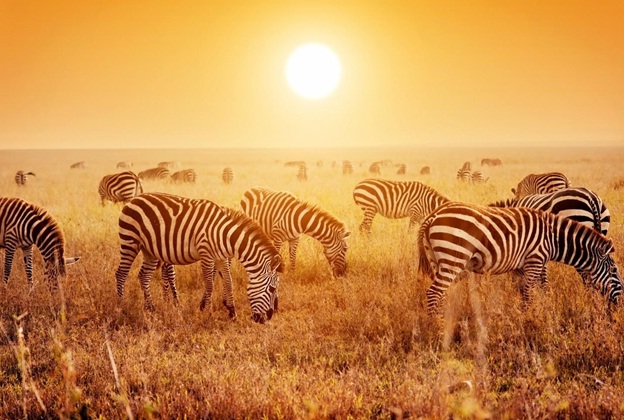 Nature continues to amaze and thrill us. The beauty, mystery and depth it presents can be indescribable. Spending some quality time in nature is undoubtedly one of the best ways to take the edge off and recharge during the holidays.