11 Days Turkey Major Attraction Package tour covers the most important sights in Turkey. You will explore Istanbul, Ephesus, Pamukkale, Cappadocia, Antalya and Konya with our well arranged Turkey tour package. Book your Turkey package tour with us, we will provide the best quality service.…

JOIN US FOR THE HAMPTONS ANNIVERSARY CELEBRATION OF GOLD COAST BANK ON JULY 8, 2016! You have many opportunities for stepping back in time when exploring Connecticut's coastline. One stellar example is the Saybrook Point section of Old Saybrook Connecticut, situated at the confluence of the Connecticut River and Long Island Sound 100 miles equidistant from Boston and NYC. Before interstate highways and multi lane bridges dominated the…

Top 5 Airports to Get Stranded In 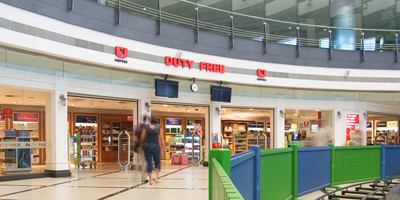 The thought of a flight delay can fill any roving traveller with dread, but fear not, after much travelling we have found the best airports to get stranded in:

You have just returned a…

How to Fetch Maximum out of Car Hire Service? There was a time when you needed a car on lease and then you had to go personally to the lease company and book the car. But things have changed now. In fact, most of the things can now be taken up online. If you visit Dubai for the first time you will actually be excited because there will be so many new places that you will get to see. But all these places can be…

Fall in Love With Krakow, Poland

An autumn journey to Krakow, a city that is probably best known of stag parties, where already many Britons come over weekends to celebrate, may become an unforgettable experience. Getting there is easy with cheap flights, affordable hotel prices and almost everyone speaking… 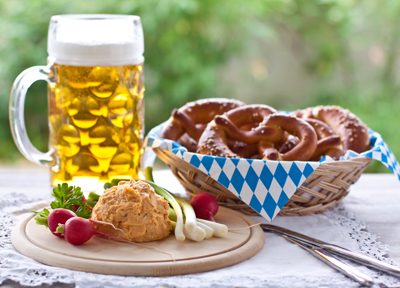 Oktoberfest will take place for the 179th time and rock & roll Munich for almost 3 weeks. The beer feast will begin on 22 September and run till 7 October this year. The city will change into a folk festival with people wearing traditional Bavarian outfits all these days. You will find it surprising to see women hurrying to work on…

Trekking cost is very low this year till Dec, 2016.

Nepal offer you so many beautiful  activities such as trek , tour, world heritage sites tour, canoeing , rafting  hunting,so on...

as we ad few problems last year i nepal with Indian blockade and big earthquake disaster all over nepal especially the mid south...so after all events people get scare to travel to our country but it became already normal and also very calm...so if you are getting confuse to go or not to nepal plz leave all unnecessary propaganda and just fly to nepal…

Time Out in London

If you live in the city, then you probably have a busy social life, with so much culture and entertainment at your doorstep, it would be hard not to succumb. With such a good mass transport system as the London Underground, you can pretty much move around quickly and cheaply. Of course, we are not the only people attending the event, so be prepared for jostling crowds.… 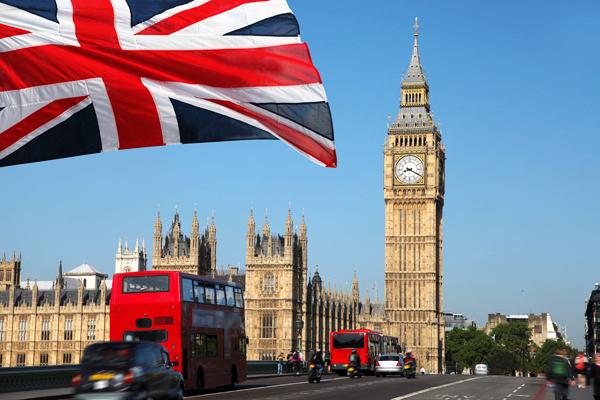 Fun things to do in Atenas, Costa Rica in rainy season When rainy season, also called “green season”, comes to Costa Rica, regular afternoon and evening rains transform the dry, brown landscape after the long, hot dry season into green lushness. From the end of May to November, Costa Rica once again looks like the tourist posters with emerald green rainforest and flowing rivers and waterfalls.

Grace and Grandeur at the Grand del Mar -FROMMERLUXETRAVEL ARCHIVES

Grace and Grandeur at the Grand del Mar

We walk into the lobby of this resort in northern San Diego and pass a table with a bouquet of roses and hydrangeas. It’s the size of a giant balloon; the flowers are fresh and glorious. But you’re too distracted to…

From the outside, the Ottoman Imperial Hotel calls little attention to itself. It’s clearly a…

Join us for "A Night Under the Stars"! BRIDGEHAMPTON BENEFIT HOST'S THIS YEAR'S EVENT TO BENEFIT THE STARKEY HEARING FOUNDATION IN THE HAMPTONS ON AUGUST 6, 2016! Join us for a "A Night Under the Stars", our exclusive charity…

Situated in the centre of the UNESCO World Heritage area, Sung Sot or “Amazing Cave” is on Bo Hòn Island,…

Join us on an exclusive VIP Cruise on the Hudson River, onboard the 130 ft yacht Cornucopia Destiny, to benefit the Oceanie Sailing Foundation! New Flights from Fort Lauderdale and JFK to Guadeloupe 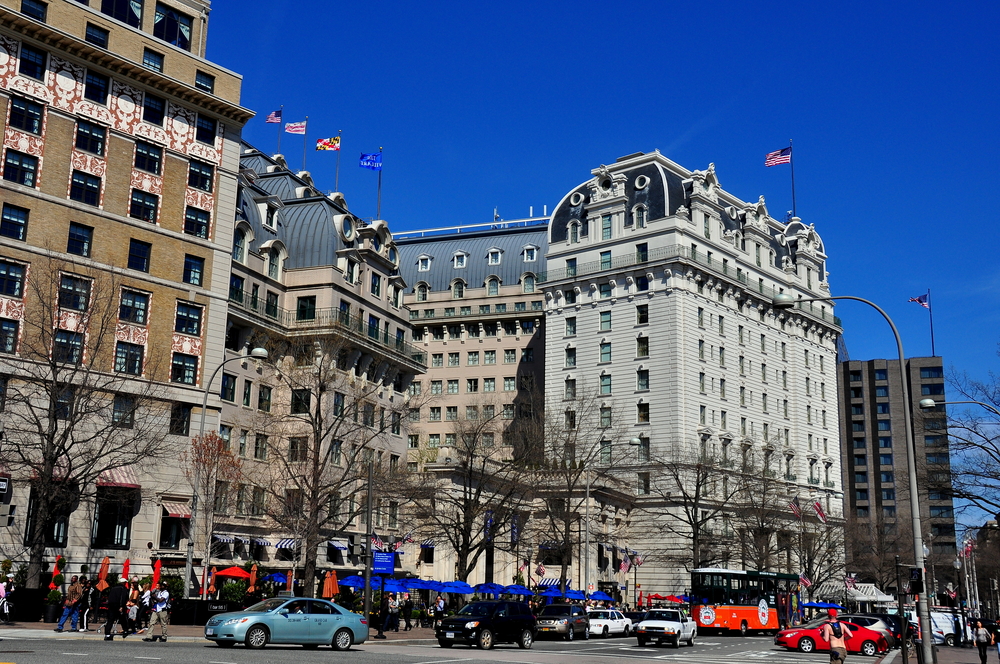