If you’re coming to Costa Rica on vacation, chances are you are going to visit at least one or two of the country’s beautiful tropical beaches, possibly a…

Beyond the Pagodas in Myanmar/Burma

In almost every nook and corner of Myanmar - not just in Yangon (Rangoon), Bagan, or Mandalay - at every turn you will encounter a Buddhist temple.  No wonder most visitors think of this country as the “Land of Temples”. But lovely as they are, when you find yourself are visiting temples again and again, it can get a little old. Fortunately, there are many other things to do here, as well, from beaches to local communities to thrilling adventure activities.

There are plenty of…

When it comes to LGBT travel, few experiences are as rewarding as travel to Europe. There’s such an amazing variety of cultures, environments, climates, and experiences – all on the most liberal continent on the planet, thanks to the… Apart from Santo Domingo and its lovely colonial zone, in general the Dominican Republic is better known for its spectacular beaches than for its historic architecture – though over the years I’ve certainly come across some fetching examples scattered hither and yon. Happily for lovers of quaint and charming towns, San Felipe…

With four-wheelers and two-wheelers carrying “GP” on their number plates, Johannesburg was once dubbed “Gangster’s Paradise”. Ages ago, this city had a reputation of being a crtime-ridden jungle , but it’s only in the last few years that Johannesburg experience a rebirth and it became one of Africa's most attractive tourist destinations. Nowadays, you may hear the city being referred… 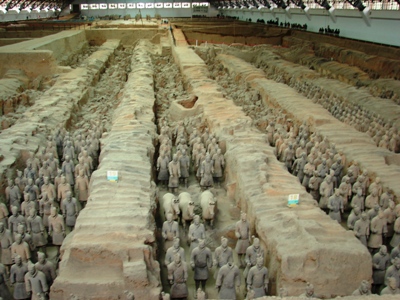 Xian was the start of the Silk Road and at one time the largest city in the world.  Today the city of eight million is booming, and still home home to the famous "Terracotta Warriors" and other great attractions. Here are its do-not-misses:.

1. The Terra Cotta Warriors: The sight of thousands of life-size terra…

The Temples of India's Rajasthan

Rajasthan, the dessert state of India is not only known for its beautiful and picturesque tourist destinations but also for its cultural heritage that is depicted by the numerous temples in the state. The temples of Rajasthan are in fact some of the most excellent tourist attractions of the state. While some of them were built more than a few centuries ago, there are many that boast of amazing architecture too. Here is a quick… 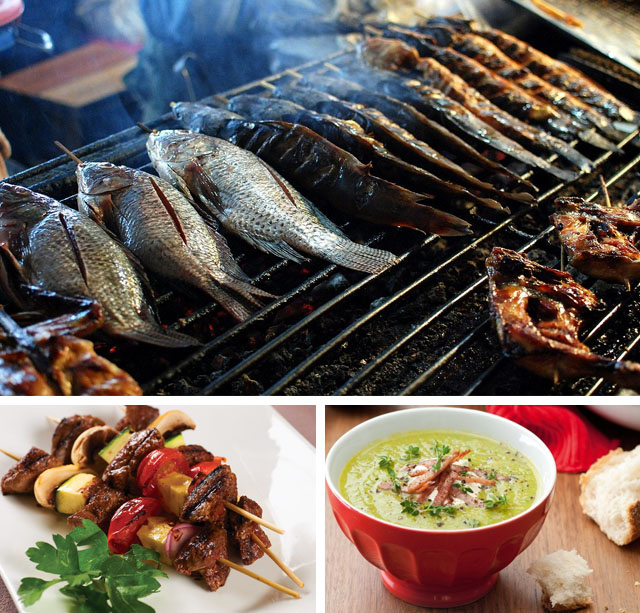 After living in Australia more than 20 years, I can say that there are still aspect of Australian cuisine that I find worth exploring and learning about. What defines food of the country I now call home? Traditionally a lot of meat, but since the whole continent is surrounded by the sea/ocean there is an …

Story/photos by Mary Gallagher and Will A. Davis

Seven weeks ago, the eyes of the world were again on Louisville as the 141st running of the Kentucky Derby produced a winner, American Pharoah [sic] with major buzz to go on to win the first Triple Crown since 1978 - which he did in fact do.

But besides the famous racetrack… Hangzhou, an extension of the quintessential water towns of the Yangtze River delta unfurls with each brush stroke of past and present travellers. Ibn Batuta, the Moroccan traveler and scholar, was overwhelmed by the beautifully 'crafted and painted Chinese ships with silk awnings sailing the canals' of the largest city he had ever seen.  Hangzhou (roughly pronounced "… 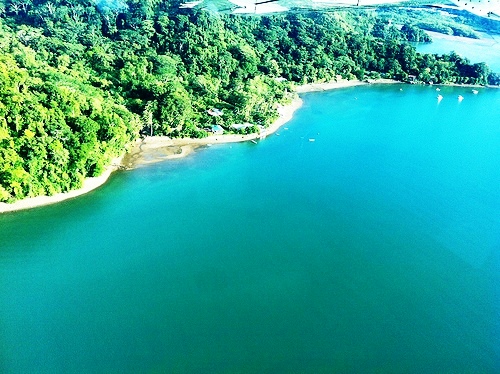 Tucked between the Osa Peninsula and the southern Pacific region of Costa Rica, the “Sweet Gulf” of Golfo Dulce is the perfect destination for nature lovers and… 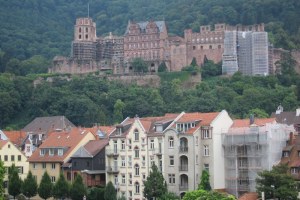 Two independent travelers with an inspired itinerary were on a road trip from Munich to Alsace, France and selected the university town of Heidelberg as a stopping point to keep their drive time reasonable.

We begin planning our road trips well in advance of the actual journey and strongly recommend using the free app from Michelin (viamichelin).  Getting familiar with the tool… 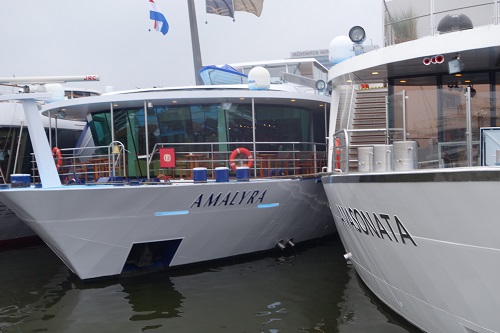 Vibrant tulips, buttery coffee cakes and local wines were just the beginning as I was welcomed on board my river cruise.…

What Lies Beneath Budapest: Caving in the City

Budapest never fails to fascinate those who visit , both due to its history and its architecture. Furthermore, it has an attraction which remains largely unknown to the general public: the large number of caves which run beneath it, formed by the erosive effect of the thermal underground waters. The best known and in the best condition is…

It has been some time since we reviewed a Hawaiian vacation property, and the Westin Princeville Ocean Resort Villas on the leafy garden island of Kaua‘i  is particularly interesting for several reasons. This, though, is very expensive, and,…

Mixing Business With Travel - A Way of Life 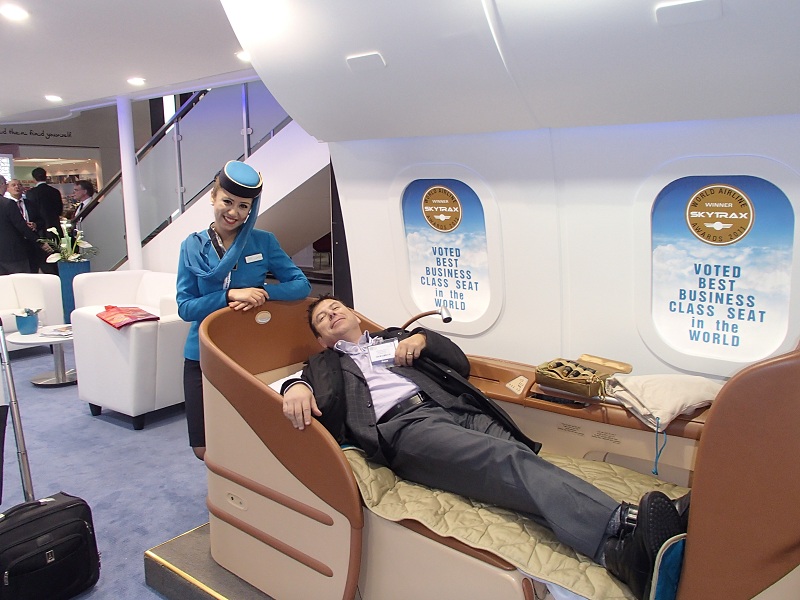 Whether it be for business or for pleasure, or better yet, combining business and pleasure. I've always found that travel inspires me more than anything else in life. Nothing excites me more than to travel for business, only to discover new sightings that quickly turn into personal encounters. Evidence of the languages, cultures, scenery, food, style, design… 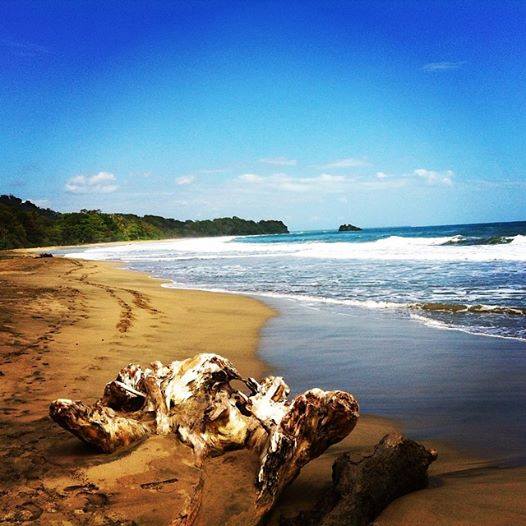 The relaxed Caribbean beach town of Puerto Viejo, Costa Rica not only has some of the prettiest beaches in Costa Rica, along with upscale…

A pair of independent travelers with an inspired itinerary decided to satisfy two proverbial “bucket list” adventures… driving a vintage Italian car through Tuscany and returning to one of our favorite hotels and its exquisite restaurant. When you have the…