If you’re coming to Costa Rica on vacation, chances are you are going to visit at least one or two of the country’s beautiful tropical beaches, possibly a…

Escape to the panoramic beauty and salubrious bliss of a hill-station in the foothills of the Himalayas and let yourself be closeted with wonderful accommodation, nourishing food and vistas of pristine beauty to elevate your soul to enchanted heights above the monotony of everyday living! Sojourn to Dehradun, the capital city of the picturesque state of Uttarakhand and ensconce yourself in cosy comfort in hospitable hotels in Malsi Dehradun, confident of warm hospitality!

Hotels in Indore Issue Travellers an Invitation to Abundant Hospitality

Indore - the mega two-tier city situated on the Southern edge of the Malwa Plateau – bustling with life and commerce, the financial and commercial hub of Madhya Pradesh with the third oldest Stock Exchange in India. Exerting a significant influence in other vital segments such as research, education, media, art, fashion and technology, it draws a diverse stream of visitors to its core constantly.Contemporaneous hotels, in consonance with imminent accommodation needs, have burgeoned…

For a collision with divinity, to obtain the blessings of benign Gods and deities living in architectural splendour within the marvellous constructs of skilled artisans, who crafted their sacred abodes centuries ago – journey to the beautiful capital city of Bhubaneshwar in Orissa also known by the sobriquet “City of Temples”, for the profusion of multiple and magnificent such edifices that it hosts.  And ensconce yourself in beguiling luxury hotels in Bhubaneshwar with insouciant… 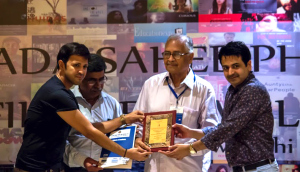 1. Is Egypt safe to visit especially after the political events that took place after the Egyptian revolution?
- In spite of the size and the population density of the cities, Egypt is generally considered one of the safest destinations in the world for travelers. Having tourists visiting the country as early as the Middle Ages, the Egyptians are historically known for their…

Beyond the Pagodas in Myanmar/Burma

In almost every nook and corner of Myanmar - not just in Yangon (Rangoon), Bagan, or Mandalay - at every turn you will encounter a Buddhist temple.  No wonder most visitors think of this country as the “Land of Temples”. But lovely as they are, when you find yourself are visiting temples again and again, it can get a little old. Fortunately, there are many other things to do here, as well, from beaches to local communities to thrilling adventure activities.

There are plenty of…

Hotels in Pondy are the Perfect Abodes of Comfort and Bliss

Pondicherry – that exquisite erstwhile French colonial settlement in India until 60 years ago, and now a Union Territory town picturesquely bounded  by the towering Tamil Nadu state with its impressive cultural, industrial and architectural conundrums! Juxtapose exquisitely against the massive robustness of this sprawling south Eastern state, Pondicherry’s unique cultural flavours acquire a greater delicacy and finesse! Beautifully designed hotels in Pondy welcome you with traditional…

In a cosmopolitan city where charming cultures coalesce with harmonious ease into the social fabric of the second largest city of Maharashtra – Pune – hospitality is a way of life and diverse streams of humanity a nonchalant reality! So come, curious traveler, with a penchant for the pulsating and the perfect, for a slice of history and a touch of Osho exoticism, come to this city situated on the banks of the Mutha River and once the centre of the powerful Maratha Empire! Lodge yourself with…

Choose Pune Hotels near Airport For a Perfect Stay

Staying near the airport these days is a must, especially if you already know that you might have a super early flight to catch in the morning, or if you hate getting stuck in traffic while commuting to your hotel after an especially long and tiring flight, and let’s be honest here, who likes  traffic? So when people find a good hotel near the airport they cling to it with both hands, making sure all reservations are made weeks in advance, leaving no chance for a last minute disappointment…

Which India Holiday Packages Are You Booking?

A tour of India is sure to be enlightening, entertaining, and more! But, it is for sure that no tour to India can be complete without at least a small stopover in the Southern part of the country. The South is famous for its natural beauty, the lush green hills, meadows and tea gardens; the tranquil backwaters; the constantly churning sea waves and gently swaying palm trees; the ubiquitous temples; the utterly relaxing Ayurvedic massages, and the fragrant spice gardens. The people here are…

Choosing Alamosa Motel Is The Best Idea To Go With

Considering the fact and though which is also true that now in this expensive era, for travelling people are largely think upon to opt a motel than a hotel. Motels as it provide the cheaper accommodation facilities than any other counterparts. Furthermore, it is a cheaper alternative; it doesn't mean that is why people opting this. The thing is, being a cheaper it is providing the world class best facility which a person can expect during the holidays. In previous times, motel wasn't…

When it comes to LGBT travel, few experiences are as rewarding as travel to Europe. There’s such an amazing variety of cultures, environments, climates, and experiences – all on the most liberal continent on the planet, thanks to the… 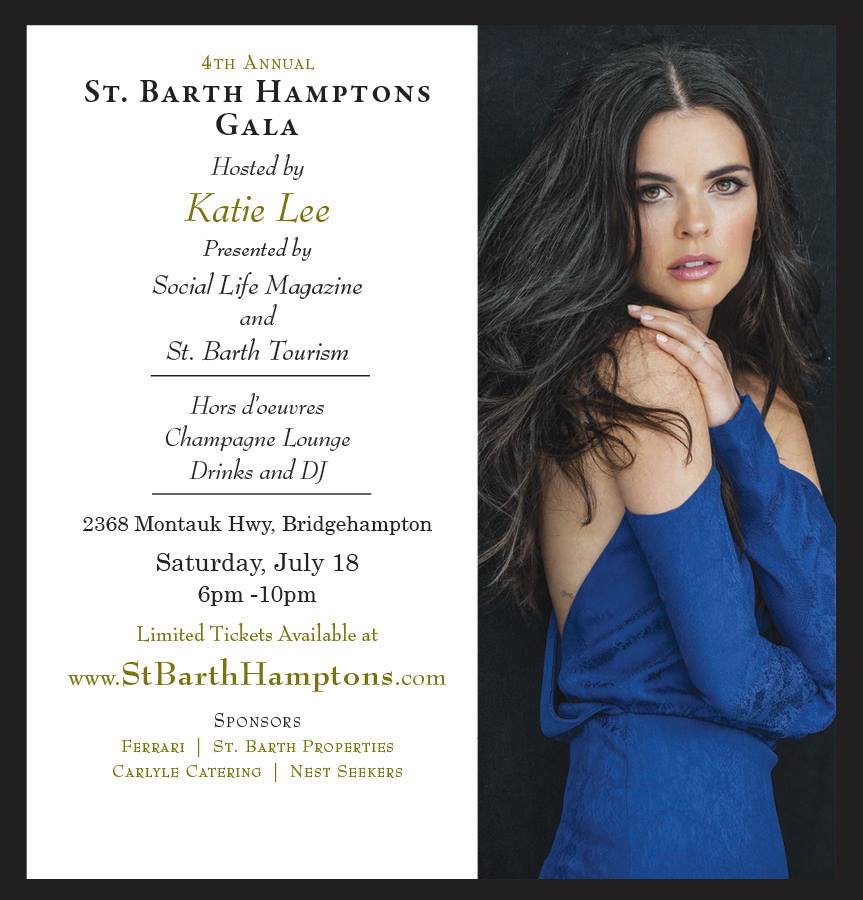 Apart from Santo Domingo and its lovely colonial zone, in general the Dominican Republic is better known for its spectacular beaches than for its historic architecture – though over the years I’ve certainly come across some fetching examples scattered hither and yon. Happily for lovers of quaint and charming towns, San Felipe…

10 motivi per viaggiare in Vietnam

ICMEI And Romania Will Promote Culture Together 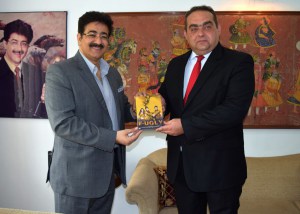 Noida Film City: “The beginning must be done and I propose to create an organization Indo Romanian Cultural Forum which will be the best start. We will proceed further with Romanian Day at ICMEI” said His Excellency Mr. Radu Octavian DOBRE, Charge D’ Affaires, Embassy of Romania in India.
“The best way to bring people of two nations is through promotion of art and culture.…

With four-wheelers and two-wheelers carrying “GP” on their number plates, Johannesburg was once dubbed “Gangster’s Paradise”. Ages ago, this city had a reputation of being a crtime-ridden jungle , but it’s only in the last few years that Johannesburg experience a rebirth and it became one of Africa's most attractive tourist destinations. Nowadays, you may hear the city being referred…

Bangalore – the distinctive capital of Karnataka and “Silicon Valley” of India on account of its indisputable IT superiority is also a city of elegant edifices and palatial palaces, underlining its erstwhile royal ambience, gracious manicured gardens and parks. With its multitude of research organizations and educational institutions, the potpourri of diverse interests, influences and industry automatically bring an influx of guests with divergent interests and purpose here! Consequently, to…