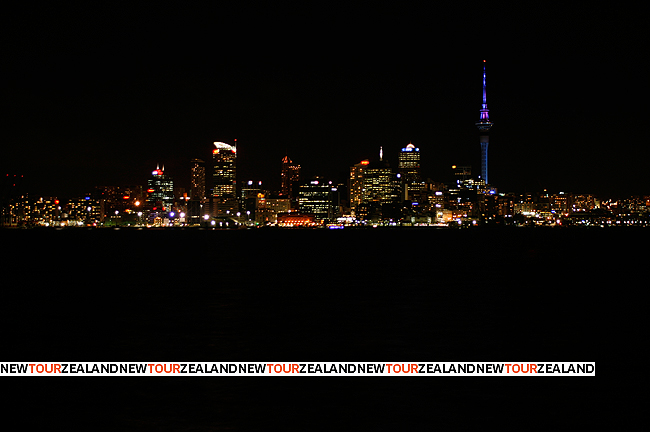 Full professional tour photography. You not only enjoy all the benets of a private tour across the country but you get your best travel photos ever
on this holiday!
Tour New Zealand is a customized holiday solution. This package is changeable and can be tted on personal requests.
North Island:
Auckland - Breathtaking scenery,…

Galveston’s favorite heiress of outlaw country is returning for a little “Island Time”!  In a special performance presented by Mitchell Historic Properties and the restaurants and attractions at Pier 21®, Paula Nelson, daughter of outlaw country icon Willie Nelson, will perform at the island’s only harbor-side live music venue.  The free, family-friendly performance takes place from 6 p.m. to 9 p.m. on Sat., June 29 at Pier 21®, Harborside and 21st Street.

About 50 million years or so ago, Costa Rica was a series of underwater volcanoes.…

Trekking in the Himalayas? What Gear to Bring

Before you plan to visit ny trip in Himalayas please check the general equipment for your comfort holiday as given below, Anyone who are visiting Quy Nhon City, Binh Dinh province must make plans to come to the nearby Eo Gio for a number of reasons. At first, come to listen to the haunting sound of  the wind and waves through cliffs and caves and admire some spectacular stone shapes which seem to hold the endless sea in their embrace.

Eo Gio, whose cliffs join together to form an arc, is located in Hung Luong Hamlet, Nhon Ly Commune off Quy Nhon City.…

About 50 million years or so ago, Costa Rica was a series of underwater…

Angkor Wat is one of the most beautiful and fascinating places on the planet. Made by the Khmer kings in a process that lasts almost 4 centuries, this magnificent area has been abandoned and hidden by the forest. Re-discovered by a French man about 150 years ago, Angkor Wat is ready to become one of the most visited archaeological and artistic sites on the planet.…
Continue Wake up, Cuba: The Dominican Republic may be stealing your business. While your tourism numbers were flat for 2012, visits to the D.R. were up almost 6%, and travel from the United States leaped 14%.

First, let's look at what made the D.R. rock even before this…

An Island-By-Island Primer to the Canary Islands

The Canaries are a delightful adventure of the best activities, beaches, culture and cuisine.

It is highly likely that once you’ve been on a holiday to the Canaries, you may be tempted just to set up permanent camp at one of the amazing beach resorts. Do so, but, but make sure you… Our Home Theater at Wolfsong Lodge has it all! When you are on vacation you want the kitchen to have everything you need. Check out our kitchen at Wolfsong Lodge. Beware of these things while traveling As Airbnb says, "Find a… 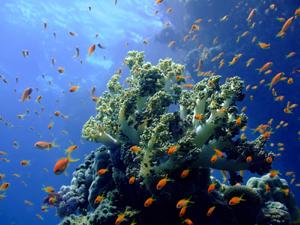 The mention of coral reefs usually brings to mind crystal-clear, warm tropical waters, bright colorful fish and coral … maybe even the movie, "Nemo." Coral reefs form such vast, diverse ecosystems that they are commonly called the "rainforests of…

One of my favourite places visited on my recent trip to South Africa was Grootbos Nature Reserve.

I was expecting a very rustic lodge type property with basic service and how I was wrong! Grootbos is set within a 23 hectare Milkwood forest and it is stunning. It was originally a farm with some…