A Desert in Brazil?

Talking about deserts in Brazil, a country which contains 30 percent of the world’s fresh water and has the biggest tropical jungle on the planet, sounds wrong, but it isn’t. The Lençóis Maranhenses National Park in Maranhão State is the reason why. An expanse of some 300 kilometers of white dunes and lagoons that could well be… Australia Zoo was established in 1970 by Robert Irwin, as the ‘Beerwah Reptile and Fauna Park’, on the grounds of a former macadamia nut farm. From an early age, his son, Steve, helped his father with the animals, both looking after them, and rescuing and relocating them.

As most people know, Steve became a familiar face all around the world with his excellent… For a long time now we’ve been preaching how fun and engaging Twitter is…and yet questioned how effective it is when applied to the travel market. 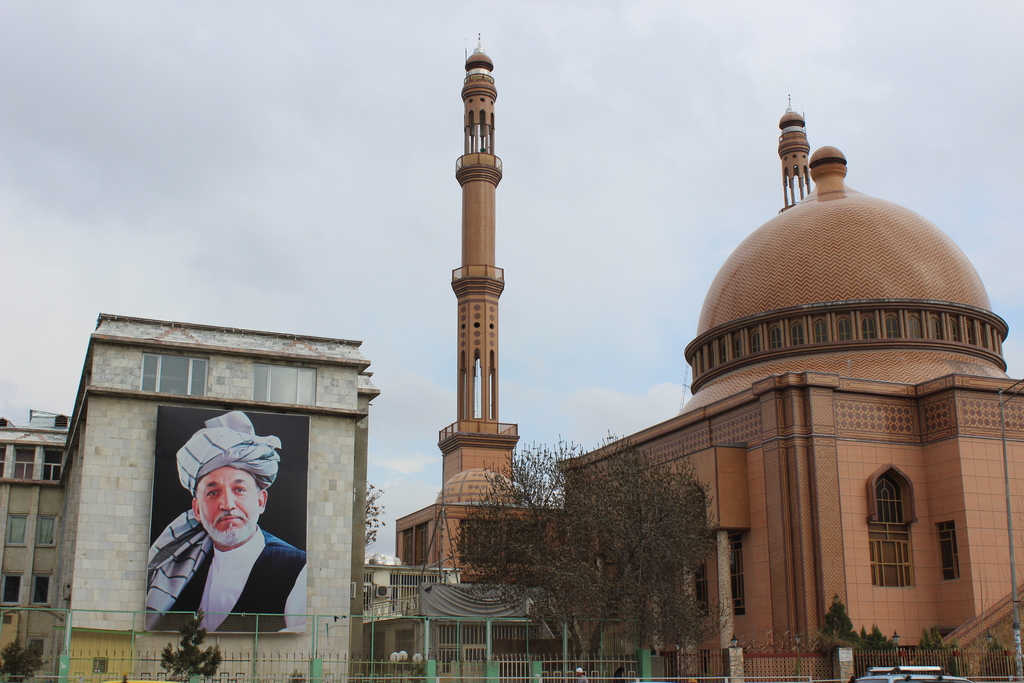 The Freaks of Kathmandu

In the center of Kathmandu, the capital of Nepal, lies the city’s main square, Durbar Square. The King’s Palace is here, now a museum since Nepal became a democracy in 2006. image Dozens of pagodas and shikaras are scattered around the palace area, each one with its own centuries-old story to tell. Our guide pointed to one specific elevated pagoda and said: “That’s the Hippie Temple”.…

We almost didn’t go. The thought of getting up at dawn didn’t sound very appealing at the moment and my daughter and I debated whether…


One can catch countless…
Continue Well-known for the wild beauty of nature and outdoor activities, Amarante is one of the most beautiful rural towns in Portugal, beautifully located between the river Tâmega and the steep slopes of Serra do Marão mountains.… 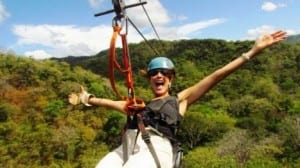 Nosara, Costa Rica is renowned for some of the best… 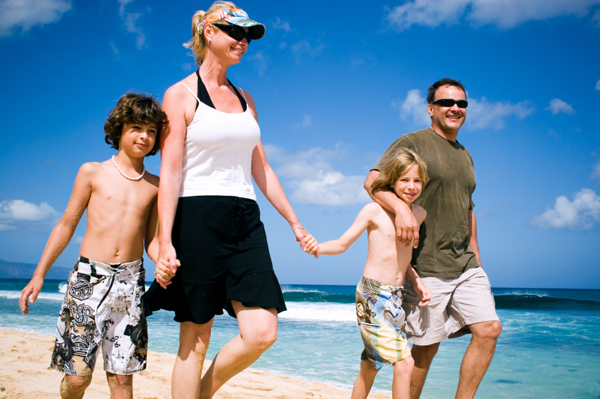 Go ahead, type in “Perfect Family” in Google images. What do you see? Probably no one you recognize as a “typical” family. Pretty shocking.


New Media Travel once asked “Why Is Hotel Content So Boring?”

The point was that hotels,…

The inaugural meeting of the Occasional Sprit Council (OSC) took place on March 31st at the strikingly beautiful art-filled home of Todd and Susan Montgomery.  It was the perfect setting to launch the council.  Linda Kissam, writer, wine publicist, and Vice President of The International Food Wine and Travel Writers Association, devised the council based on her Occasional Wine Council (OWC).  Like OWC, participants were to bring a dish that they had prepared to pair with…

The Best Way to Experience Portugal

Portugal exudes a sense of adventure thanks to its deep seated wanderlust heritage. Vasco de Gama, Ferdinand Magellan, and Henry the Navigator charted the course for modern day exploration. Now it's your turn to hit the road on your own journey of this… Port St Johns is not some designer location, but a third-world town which houses a fascinating medley of characters and blends extreme poverty with unsurpassed natural beauty and great outdoor options. Its rural setting has also made it a popular location for various film shoots, including "Shout at the Devil” and the more recent "Blood…

Forever Amber in the Dominican Republic 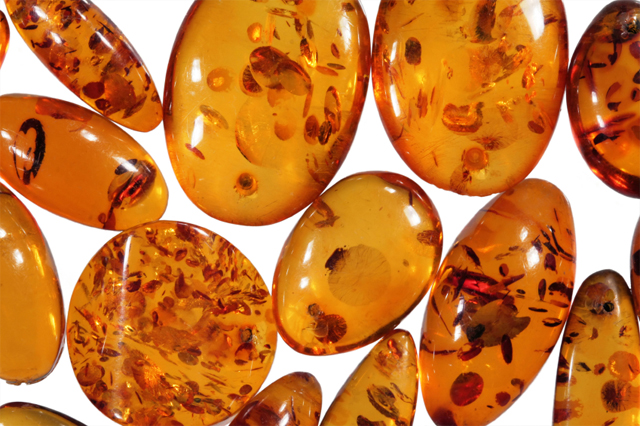 I have to admit, I’m not real big on bling – aka precious metals and stones. I recognize their beauty and value, but it’s just not me.  For my taste, I prefer materials such as, say, turquoise, jade, and amber, which share a singular earthy beauty no matter how they’re cut.

Amber, in particular, is a fascinating substance. The ancient Greeks…

This is a true story of a death at sea. It is a story of weekend sailors and the US Coast Guard.

My father, Richard, was an experienced sailor. He studied sailing and boats, practiced maneuvers, and for years he sailed his sailboat around southern California. His long distance trips had included being crew on a Tahiti bound sailboat. He was better than most for seamanship skills. I have come to appreciate more and more each day the invigorating light of the Riviera. Henri Matisse once said: “Quand j’ai compris que chaque matin je reverrais cette lumiere, je ne pouvais croire a mon bonheur!” (When I realized that each morning I would see this light again, I could not believe my happiness!). Going out each morning to fetch our croissants…

Most Beautiful Villages in France: Brittany

The spectacular region of Brittany, located along France's northern shore,…