Travel Superstars I'd Like to Have a Drink With From time to time I need some help in keeping up with the twists and turns of travel, so I thought of a few travel "heroes" I'd like to have drink with and talk travel.

TW is the travel industry’s publication of record, and Arnie’s one of…

Can you imagine the travel industry, limping along in this sclerotic economy, not catering to the needs of an important travel niche market: Single Parents?
This travel cohort feels like second class citizens.
They’re not swingers.
Not looking for wild parties.
They want quality vacations that let them connect with other single
parents, and they want attention paid to them and their kids.
They want the travel…

Why some photos are memorable for all the wrong reasons...

M. and I happened upon this shop in the sleepy town of Barolo, exactly the kind that tickles my fancy, but not that of M.’s.…

People travel for many reason.
They travel to see the ocean, to meet people or to shop…
and now they’re shopping for a new nose or bigger breasts all while seeing the sights.
Medical tourism is the latest trend in the search for the perfect body or a money saving medical procedure like replacing a hip or getting your teeth straight.
Or for costly medical procedures for the uninsured and… Continue

A Few Words About Malawi

Danielle Nierenberg is blogging everyday from across Africa for the Worldwatch Institute’s Nourishing the Planet blog. She is also writing with her partner Bernard Pollack at her personal blog: BorderJumpers. 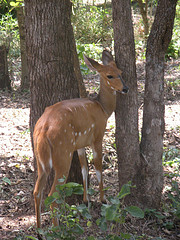 In Malawi, we visited the Lilongwe Wildlife Centre, a project supported by companies like the Body Shop,…

You can tell when spring has finally sprung when you take a look at the new growth on the freshly pruned vines in the countryside around Montefalco.

I’ve been blogging about Dubai for over a month now and today will be my last post on the city.

As we went around, I tried to remember how things were so that I could describe the changes to M.

In 20 years time, it may be harder to see the evolution. So M. decided to preserve a few shots of Dubai in 2010 to make the comparison easier!…

Italy & India: Why there's more than meets the 'I'

In his novel Shantaram, Gregory David Roberts wrote that “The Indians are the Italians of Asia”.

At first I thought that Roberts’ words were a liberal stretch of the imagination. But after… 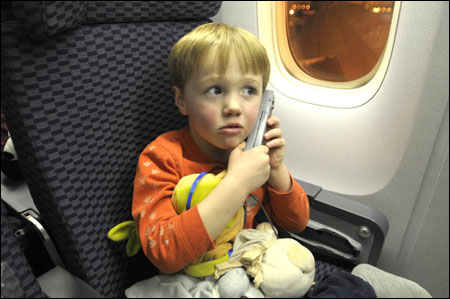 There has always been a fee for “UM’s aka/Unaccompanied Minors, as they’re called in the biz, but Southwest’s jump from $25.00 to… Continue I posted this at The Travel Doc. I took this photo a few years ago in Bruge, Belgium. This was before digital cameras and I took this the first week of a 5 week trip. I had to wait 2 months to see it. The photo is 3'x4' and hangs framed on my wall. Should my home catch on fire, it would be one of the first…

Who I am, What I do and where my Blogs are.

I live in the heart of the Chianti Classico Region of Tuscany, in Italy. I dedicate my time to running a farming estate producing Chianti Classico wine, Extravirgin Olive Oil, and raising the rare Cinta Senese pigs. We are among those that helped save this race from extinction. Today we are the largest breeder in the Siena area and…
Continue

The view from the bottom... is never the same as from the top

The Burj Al Arab. The view from the bottom looking up... (©MRandin)…

A Few Words About Rwanda

By Borderjumpers.org, a blog by Danielle Nierenberg and Bernard Pollack 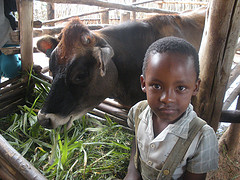 We’ve taken some long bus rides in Africa. We spent eight bumpy hours on a bus from Nairobi to Arusha and another eight from Arusha to Dar Es Salaam. The longest so far, though, has been from Kampala, Uganda to Kigali, Rwanda.

Once we finally arrived, we quickly realized, that we've never traveled anywhere quite like Rwanda.

Red Carpet Detox-Where the Stars Go to Get in Shape

Escape to Paradise-Ultra Rich Playground for a Fraction of the Cost!

Two Bunch Palms is an eco-spa situated in Palm Springs that offers a peaceful sanctuary of sacred spaces,… 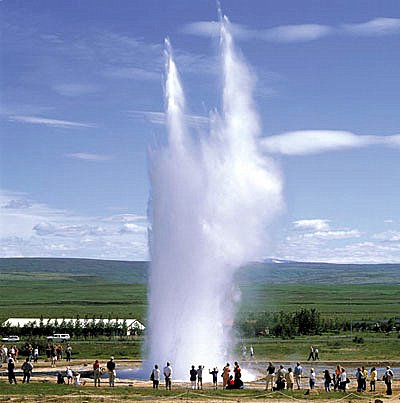 No sooner do we do a piece on Travel Insurance, and a volcano blows, stranding thousands of people and ruining hundreds of vacations.

But don't worry, you read our post, bought insurance and you're covered.

Well, it seems that your claim could be denied, depending on whom you bought the insurance from and whether the company views the disaster as "weather related," usually covered, or "natural disaster,"… Continue