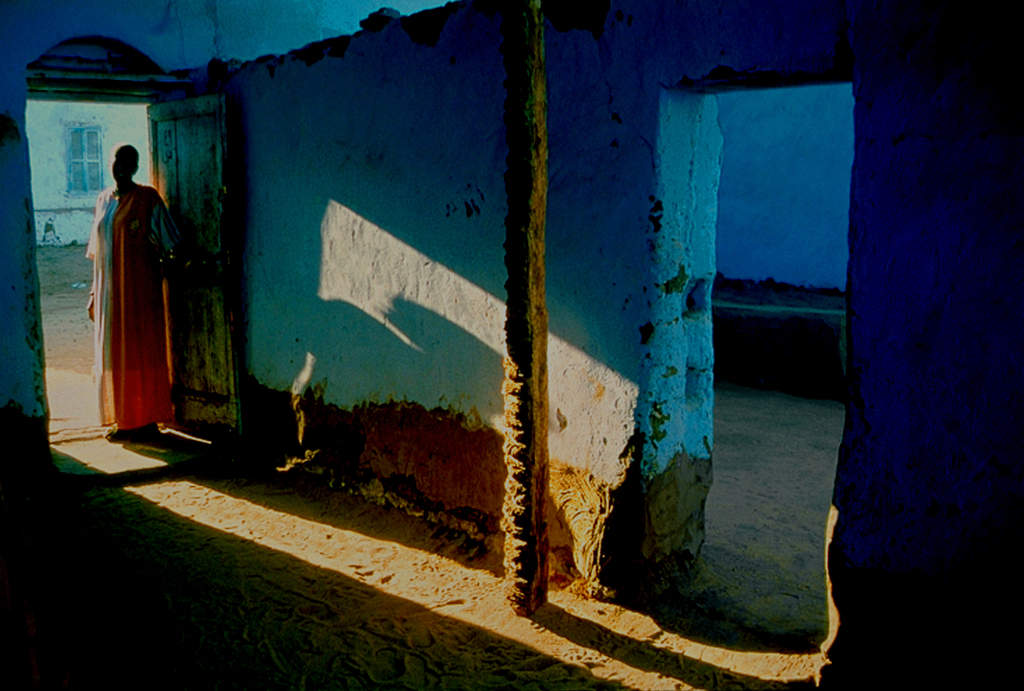 Aswan is a Nubian city in the south of Egypt, on the first cataract of the Nile - where Agatha Christie wrote her murder story.

Here, I fall into a pattern; up at four thirty in the morning; I dress and put my photo gear together.  Then, for eight cents, I take an engine-powered ferry and cross the Nile.   I sit knee to knee, the only white man in a boat filled…

A week before our trip, Japan was rocked. The triple whammie was capped by a nuclear “problem” that as of this writing could still result in a meltdown, and possibly burn a hole straight thru the planet. This very unlikely event is called “The China Syndrome” in the west. In Japan they probably call it the New Jersey Syndrome.

We therefore came to China. Well Hong Kong anyway. Fragrant Harbor. Victoria’s Island. These are the names the brits used for it when they colonized it. I call…

The Republic of Uzbekistan - a rich tapestry of architectural wonders, diverse natural reserves ranging from the sweep of the steppe and vast deserts of the Kyzyl Kul and Kara Kum to grandiose mountain ranges of the Tien-Shan and Pamir-Alai, has been top on travel agenda for adventurous people interested in exotic destinations.  Uzbekistan travel is truly an adventure with something for everyone!

The country boasts an invaluable heritage of…

Rainbows' Edge is a relaxed home/lodge-style B&B. We are small. We are different. We are an absolute waterfront with two very private ensuite rooms and spacious common areas. Michele loves linen. Fred loves cooking. Start your day with a stylish breakfast by the lakeside, with the Remarkables towering in the background. A breathtaking uninterrupted view that is sensational in the summer and spectacular in the winter. Leisurely 1600…

http://stripedpot.com/2011/03/30/sipping-wine-in-sonoma-county-california/ Sample some terrific wines from the northern part of California

Book Review: The Wine Seeker's Guide to the Livermore Valley 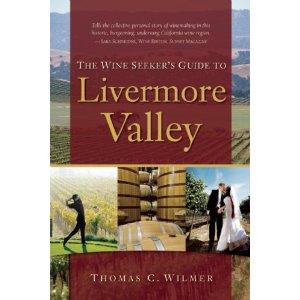 The Wine Seekers' Guide to the Livermore Valley, by Tom Wilmer was not written for the wine snob. The book is aimed at those of us who don't understand the intricacies of the grape. I found the guide provided clear and helpful information in an easy to read format.

The book serves as the first exclusive guide to this little-known California wine region,… Continue

We are proud to announce that our annual Machu Picchu contest has launched. The new format makes it very easy for anyone to participate as the contest is exclusive to Facebook and Twitter. Besides giving away a free Jungle Inca Trail tour, we have also thrown in the Peru Lonely Planet guide for six runners up. To read more about the contest and enter you can visit www.karikuy.org/contest…

Almada is one of the biggest cities on Setubal Region at Portugal Dream Coast. With a 166k people living in the city, is wellknown for his Christ The King which was constructed 110 above the water level and her 2,7 kms Bridge called 25th April Bridge. Almada, has 50 kms of excellent beaches. More information concerning to Almada,…

Kowloon, Lantau and Macau are Not Chinese Menu Items

They are instead three islands near Hong Kong, which my wife and I took whirlwind tours of this week. All three deserve more time, alas our time is limited.

I suppose if we were 25 again, we would sample the night life in Hong Kong, which I hear is responsible for this smile on Buddha.

India can be one of the best countries in the apple to appointment and its mix of age-old and avant-garde is a alluring experience. The majority of westerners that appointment are abiding to feel a little ability shock on accession at the arduous cardinal of people, signs of abjection and all-embracing anarchy which is India. However already you get accomplished this it is a absurd country to appointment and has some amazing…

GAT is looking for the Partners in Vietnam, Laos and Combodia

I posted an article about Texas on another travel writer's blog.

Having released her third album, Kulture Noir, last summer, Simphiwe Dana, a 30-year-old preacher’s daughter from rural Transkei, has become one of South Africa’s top musical sensations in just half a decade. Often compared to the late, great Miriam Makeba, she sings both in English and in her native Xhosa, mixing traditional Bantu musical idioms with contemporary… 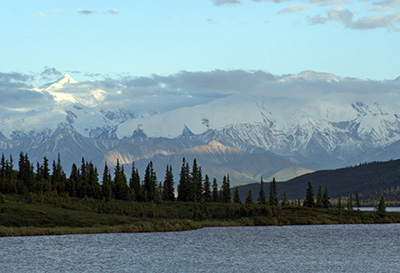 Why is it important to care about places we might never see? Or do you?

After reading the article, add your thoughts on this… I am pleased to the first featured adventure-travel writer in the new and improved Travel World International Magazine. The March issue is dedicated to adventure travel from “Hiking on the Edge” in China’s Tiger Leaping Gorge to “Following the Herd” in Tanzania. Editor, Donna M. Airoldi asked me some pointed questions about why somebody chooses to do what I do that I… Continue 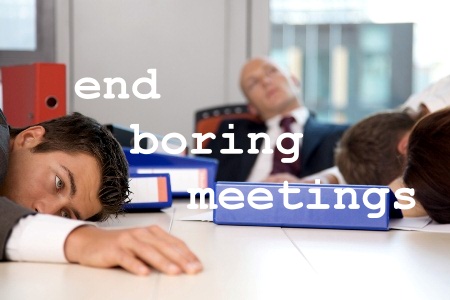 
It may be that I’m hypercritical, but I don’t think so.

After the umpteenth Travel Media/Press lunch,  I declined the last few simply because  they promised to be  photostatic copies of most every other press lunch held.

In spite of some web sites that offer…

Exercise while traveling to arrive at your destination pain-free