Noida: “I am thankful to our Prime Minister Narendra Modi for bringing Skill India, Clean India & Startup India programs. We are in skill development program from last twenty three years and every trained and educated personal today working in media and entertainment industry earing his or her livelihood,” said Sandeep Marwah President AAFT in the first technical session…

How To Choose The Best Hotel Accommodation In Abu Dhabi?

Finding a great hotel in Abu Dhabi is easy if you have money to burn. Catered to the super-rich and one of the most decadent – if not the most – cities in the world, prices of hotels in Abu Dhabi are nothing to be surprised at.

However, apart from the ostentatious exterior, the city has a lot to offer when it comes to food, shopping, adventurous activities and culture. If you’re looking to partake in all what Abu Dhabi has to offer, then chances are that an inexpensive hotel…

By now, many are aware that Hungary's capital Budapest has always been linked to its thermal baths - more than one hundreds sources of different water temperatures which serve the residents, not only to warm up when the city is covered with a white blanket, but also as a place of social… 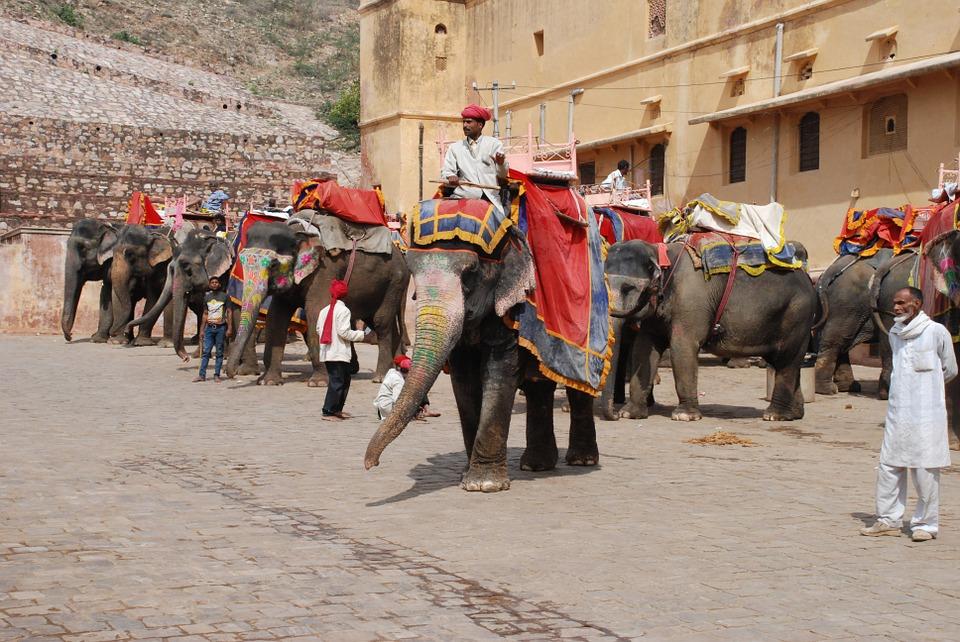 One of the most sought after tourist destinations in India, Jaipur, also known as the pink city, is immensely popular for its scenic beauty, historical monuments, royal history, great hospitality, camels, folk music, traditional dance, colorful clothes, lively city and hot climate. It is a perfect place to plan a vacation and spend a memorable time in a lovely…

7 of the Best Restaurants in Portland, Oregon 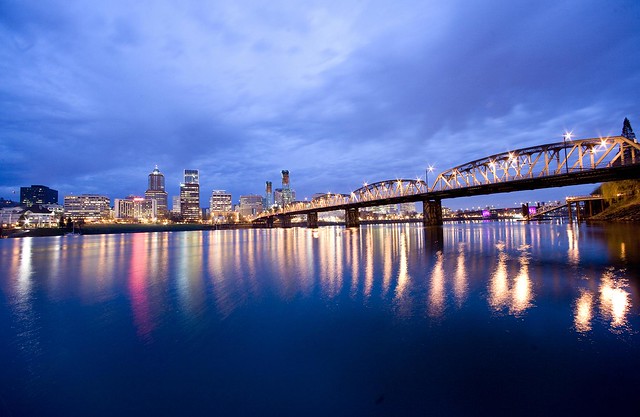 Beautiful Portland, Oregon has been getting a fair amount of attention in recent years for its restaurant scene. Each café and restaurant of Portland offers something special, whether it’s a special dish or the other point of interest. However, only several ones are considered to be the best in…

New Delhi: 28th National Educational awards by Education Council of India were presented to some of the most prominent educational center from all over India at Hotel Ashok, New Delhi.
5 World Records in media, 54 International Awards & accolades, Ambassador of Wales to India, President of International Chamber of Media And Entertainment Industry, Ambassador of IHRO…

What to See in Melbourne, Australia

Heading to Australia's second largest city, located in the southern state of Victoria, but not sure about what there is to see/do? An excellent place to begin is with a free drive on the Town Group Tram, which covers an oblong route around the town past many of Melbourne's major attractions, along with a dogleg into the… From brief gusts to strong breezes to howling winds – it’s always windy during summer season on the Pacific coast of Guanacaste, Costa Rica. That means it’s time for fun wind and water sports.

Why is it so windy in Costa Rica this time of year?

These high summer winds even have a name:…

After a lot of research we choose No Frills Ephesus Tours for our tour of the Ancient City of Ephesus and they did not disappoint. The services were professional, the guiding excellent and the experience wonderful. What l loved the most was that it wasn't obvious we were on a guided tour. There were no audio headsets or flag waving that you see in a large group and the conversational way our guide spoke made it feel like a very knowledgeable friend was showing us around.…

Join us for this year's Tusk Wildlife Gala in NYC! Our…

You have decided to move to Costa Rica, or at least buy a vacation home in one of the world’s most popular places for living abroad.

How do you choose where is the best place to buy a home in Costa Rica?

Why To Book a Tour Package?

Most people think that planning and implementing a holiday trip is an easy task. The truth is that it’s not, especially if you will be on holiday for a long period. To completely enjoy your holiday in some of the destinations like Thailand, Cambodia and Vietnam you need careful planning. Why should you visit a particular destination and leave without visiting the must-visit places on its surface? It makes no sense at all.
There is so much to explore in South East Asia. To ensure you…

What To Expect On A Deep Sea Fishing Charter?

Are you looking for a new adventure at the sea? If you are the type of person who loves the beauty of the ocean then you must try deep sea fishing. This offshore activity is not your normal lake fishing or river fishing. This is ultimate fishing at its finest. It involves big fish nets, reliable motors, and most of all, huge boats that can hold strong currents. This is an enjoyable activity ideal for families, friends or colleagues. It gives people their freedom to sail in the open sea and… 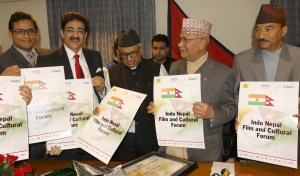 New Delhi: It was a great occasion when the two countries successfully launched the first ever Indo Nepal Film And Cultural Forum inaugurated by the Prime Minister of Nepal Khadga Prasad Sharma Oli at New Delhi in a grand function.
The association has been formed after the Prime Minister of India Narendra Modi has added new energy to the Indo Nepal relationship during the…

WHAT:         On Thursday February 25, the Jamaica Tourist Board will transport commuters to Jamaica via an interactive takeover of the 33rdstreet PATH station. Commuters will be treated to live reggae music, prize giveaways and information on vacation packages. Additionally, starting February 25, commuters will have an opportunity to win a trip to Jamaica in two…

Are you thinking about travelling out of the country anytime soon? Then you might want to consider looking into traveller’s insurance. Traveller’s insurance protects you from numerous different situations that hopefully do not occur, but it’s there to be utilised in case of an emergency before, during or after your trip. In this article, you will learn what to look for when you choose your traveller’s insurance.…

Exploring Wines of France and Spain by the Glass

The act of drinking wines is to literally taste specific locations across the globe. I never cease to be amazed by how wines provide such an in depth lens into a particular country and culture. By far the best way to experience them is to of course travel where they're produced and visit the vineyards in person. But lack of time and/or money sometimes make this impossible. For those times, plan for some armchair traveling by tasting some reasonably priced and…

AAFT Adjudged As The Best Film And Television Institute New Delhi: AAFT- Asian Academy of Film And Television has been once again declared as The best Film and Television Institute of the country for media and entertainment courses informed Education Council of India on the 28th National Educational Award at Hotel Ashok, New Delhi.
AAFT has churned out 12000 media professionals from more than 100 countries of the World. It is…