Colombia’s biggest tourism magnet, Cartagena de Indias, tends to provoke a big reaction in visitors. They’re beguiled by the old quarter’s multihued colonial façades, its cobblestone lanes and plazas – some crowded and boisterous, other tranquil and out of the way, its music, its…

Visitors to Los Angeles curious to join locals on one of their favourite weekend getaways will find this famous resort city in the desert a two-hour drive south (actually the best known of a cluster of several cities). Palm Springs’ beginnings as a…

Everest Base Camp Trekking  known as high altitude trek which is one of the most popular trekking routs in Nepal, It is bottom of Khumbu Ice fall and more than thousand of trekkers go to visit every year through the historic route of the world’s highest mountain.IT is lies on Khumbu  of Nepal.

African Game Trek is offering unbeatable prices for a tour to any of the destinations. Choose your package and enjoy the world class  services and Hospitality from a team of qualified personnel !!!! Noida Film City: The first ever Chamber of Commerce dedicated to Films, television and media ICMEI- International Chamber of Media And Entertainment Industry released its brochure officially at Noida Film City by Star Mohit Marwah fame for his feature film Fugly.
“It is my honor to be part of ICMEI, now the biggest chamber of media and entertainment industry. I am sure…

A Stroll Through Old Havana

The city of Havana has more than enough attractions and entertainment to justify a trip to the wonderful island of Cuba. There are dozens of restaurants, bars and nightclubs, in addition to a very active cultural side of life and the spectacular historical and cultural heritage which is most notably displayed in the Old Havana area, the historical…

Jomsom Fly deep into the Annapurna Himal for an incredible close-up view of the Himalaya. This short trek along the Kali Gandaki reveals the life of the Thakhali who make this area their home and explores from Kagbeni peak north towards the long forbidden kingdom of Mustang.…

Ghorepani Is one of the shortest treks designed up to Poon Hill which lies into the foothill of the Annapurna massif. Poon Hill is located just 400m. above Ghorepani and offers a brilliant view of the Himalayan giants such as the many peaks of Annapurna, the holy Machhapuchhre(Fish Tail) and Dhaulagiri (8167m). On a clear… 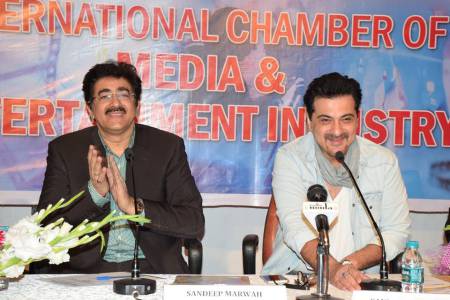 Noida Film City: “There is no alternate to hard work, but it has to be in the right direction. Filmmakers can identify passionate people. Your talent needs brushing and polishing at film school,” suggested Sanjay Kapoor while conducting the master class at Asian Academy of Film And Television.
“We have designed 360-degree education for students of AAFT and ASMS. Now we…

Long gone are the times when a tapa, Spain´s most famous and much loved snack, was just a piece of tortilla de patatas (potato omelette), three meatballs in tomato sauce with a toothpick or a saucer of boquerones.  Tapas have become sophisticated and the chefs are inventing ever new variations to tease the plate and the eyes.

In the province of Alicante, the city of Torrevieja´s yearly Ruta de las Tapas (Tapas Route) with 54 restaurants and tapas bars…

Luxury hotels in Jaipur are known for matchless hospitality

Popularly known as the Pink city of India, Jaipur is the perfect emblem of tradition, culture and heritage. The city is flooded with tourists and hotels are occupied throughout the year as it is one of the major tourist attractions worldwide. Jaipur has many landmarks that are worth witnessing. It has got an excellent range of palaces and forts built by Rajput rulers’ that are centuries old and are famous for their unique architecture, intricate designs with extensive meenakari work.…

Saddle Up With All the Latest Ranch Rider News

Get ready to do something new on the range as specialist riding holiday operator, Ranch Rider has rounded up a list of exciting 2015 activities, events and set-jetting locations.
…
Continue

Chamber of Media And Entertainment Reaches the Whole World

ICMEI-International Chamber of Media And Entertainment Industry and AAFT- Asian Academy of film And Television created a record by collecting footfalls of 5500 during the three days 3rd Global Festival of Journalism Noida 2015 from 12th to 14th February under the leadership of Sandeep Marwah President Marwah Studios.
“Never ever before anywhere in the World a journalism meet has happened to that size and grandeur. Sandeep Marwah always been the first one to come with innovative ideas”… 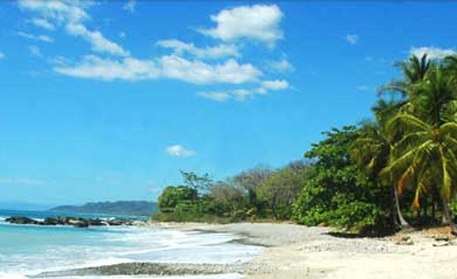 Famous for its year-round surf, spectacular sunsets and friendly beach town, Santa Teresa Beach in Costa Rica was once again named a top beach in Central America in the newest… Renting a vacation home in Costa Rica, especially one at the beach, is a great…

There's a movement underway spanning from Burlington VT to Northeast Kingdom towns like Newport, Hardwick, and St. Johnsbury. For many visitors, perceptions of Vermont center on bucolic foliage scenes, maple syrup, and skiing. But residents are increasingly making their living from the area's booming farm-to-table movement. 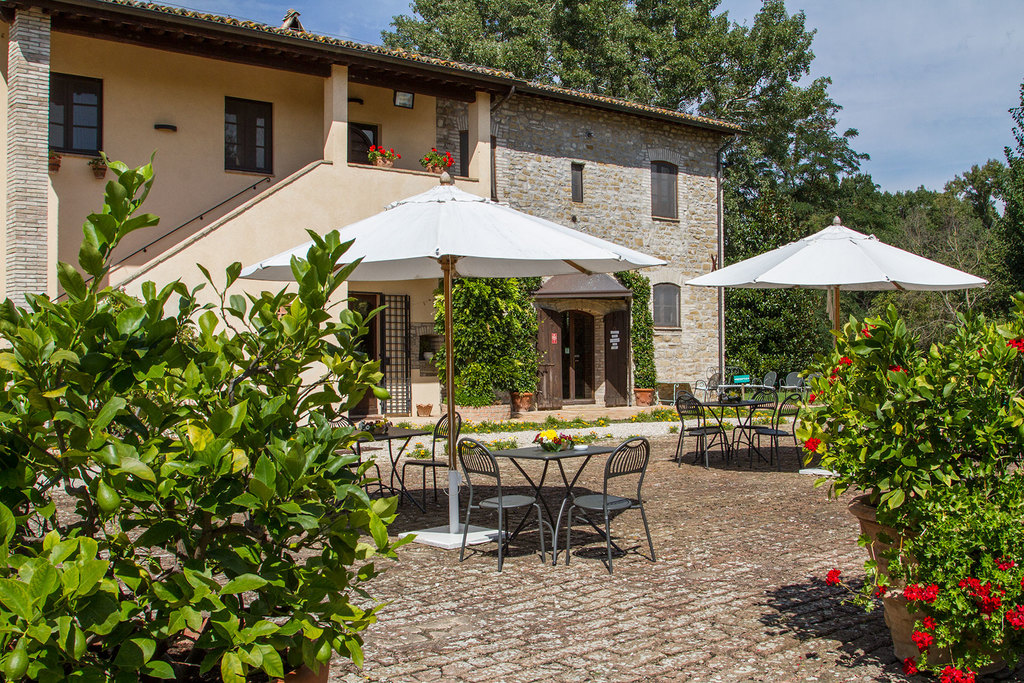 The La Fornace estate farm takes its name from the place where a brick making kiln was located at the end of the 17th century.

Make Your Tour Pleasant While Availing Hotels in Kaushambi

Ghaziabad is a remarkable city of India that serves as a link to the Delhi-NCR region, both for business and for pleasure. The city is rapidly emerging as the residential and commercial hub, which draws both locals and foreign nationals here. We all need a suitable place to halt when traveling to a new city and the hotels in Kaushambi offers good arrangement for lodging and boarding. The hotel industry here thus offers superior facilities along with a…

ICMEI Will Work With Country of Slovenia International Chamber of Media And Entertainment Industry will work with country Republic of Slovenia confirmed Sandeep Marwah President of the Chamber after a long meeting with the Ambassador of Slovenia in India.
“Students Exchange, faculty exchange, film festivals, scholarship for studying in India, radio program, TV program, cultural exchange have been the points of…