So Chris has been on yet another little work-based adventure this week, this time to Koh Kong on the west coast of Cambodia to investigate some land rights issues affecting local villagers and island communities.

As before there's no chance of any more detail from the grumpy old Englishman but he did take a few photos. So enjoy a little visual insight about…
Continue 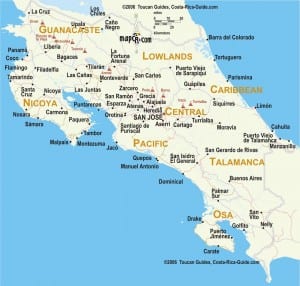 Looking for ideas on where to go and what to do on vacation in Costa Rica?

Here’s an interesting and fabulously varied trip to…

Hike your way to health & happiness in Costa Rica's rainforest

Writer and poet Henry David Thoreau said it best, “I think that I cannot preserve my health and spirits, unless I spend four hours a day at least … sauntering through the woods and over the hills and fields, absolutely free from all worldly engagements.”

I agree wholeheartedly. I always feel renewed, refreshed, and more at ease with the…

What to See and Do Around India's Corbett National Park

A visit to India's Corbett National Park is only a two day affair, provided you are not planning to go for excursions, which are, if not more, as exciting and enchanting as the jeep safari in Corbett Park.

There are so many other places to be seen around the Corbett National Park that one is tempted to increase the stay duration at Corbett resorts by another two days at least. Hence, if you’re planning a four-five days…

Hike your way to Health in Costa Rica's Rainforest

Writer and poet Henry David Thoreau said it best, “I think that I cannot preserve my health and spirits, unless I spend four hours a day at least … sauntering through the woods and over the hills and fields, absolutely free from all worldly engagements.”

I agree wholeheartedly. I always feel renewed, refreshed, and more at ease with the… 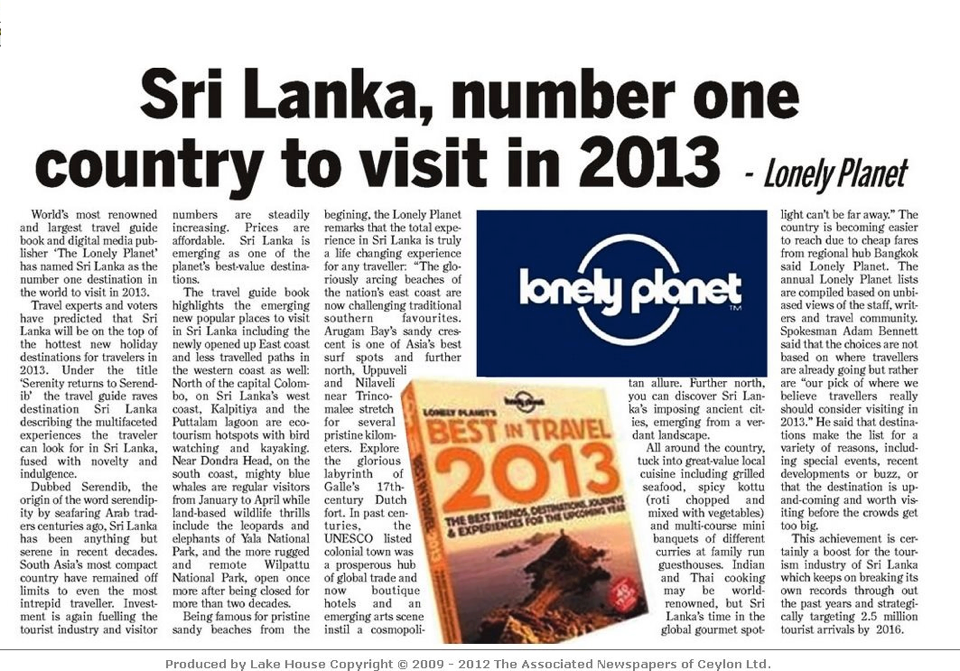 Landmarks and Destinations in Dubai

If you want to discover the new world life, technology, huge building and modern civilizations so you should visit Dubai City in United Arab Emirates.

Being one of the oldest residential areas in Dubai, Al Bastakiya is named after the 'Bastak' region of Iran, the origin of several emigrated residents. Located along the Dubai Creek, it includes… The relic complex of the Ponagar Temple Towers built in the 8th century in Vinh Phuoc Ward, Nha Trang City in Khanh Hoa Province is a typical architectural work of the Cham Pa culture which has remained intact over the years.

Thap Ba or the architectural complex of the ancient Ponagar Temple Towers is the most unique symbol of the long-standing culture of the Cham people. It is located on a hill near the Cai…

From a strip of desolate coastline combining with red dunes as desert situated far away from roads, Mui Ne has become tourist center of Phan Thiet city, Binh Thuan District- green tourist attraction that is friendly with the environment.

From Ong Dia, going along the road to Mui Ne-Hon Rom, just a dozen miles, visitors will have chance to be accessible a different world while dozens of resorts on the serial soaking up nature in the green…

A Free Summer of Fun in Downtown Galveston Island

As the weather warms up, Galveston Island fills up with amazing, free events.  Visitors and residents are invited to enjoy free movies and live concerts throughout the historic downtown.

This March, Movie Nite on The Strand starts the season off right for locals and visitors.  Movies begin just after dusk at Saengerfest Park, 2302 Strand.  Moviegoers are encouraged to stop for a bite to eat at a wide variety of downtown restaurants before setting up a blanket or chair for a…

Looking for ideas on where to go and what to do on vacation in Costa Rica?

Here’s an interesting and fabulously varied trip to 6 of Costa Rica’s top tourist destinations, and all while staying in charming and luxurious boutique hotels. The unique…

7 Top Things to Do Around Costa Rica's Famous Arenal Volcano Tall, impressive Volcano Arenal is at the top of everyone’s list of places to visit in Costa Rica. Towering above the…

I met Nemo the other day. Well, actually it was his cousin. Instead of a cute bright orange and white striped Clownfish, this little guy was a vibrant yellow and turquoise with dark stripes. It swam right up to my snorkel mask, in my mind to say, “Hi!” Really, what it was probably thinking was “bug off,” given that it was a Sergeant Major Fish and highly…

Now No Need to Fly With People You Don't Like It's an axiom among those of us who fly: You never know whom you'll be sitting next to.

Could be a fascinating character from some terrific movie, your next love or, more likely, someone you really, badly want to get away from.

Given here is the list of Dubai Public holidays 2013. Private companies will also be closed on these days. The Islamic festivals are based on Islamic calendar, determined by various moon phase sighting. The dates of the holidays change every year. The Dubai Statuary Government Holidays 2013 calendar is only based on estimates. The Dubai holiday calendar cannot be guaranteed for 100 percent accuracy.

During the lunar month of Ramadan, which precedes Eid Al-Fitr,…

Hay am callin' you all jazzy people all around the world, yeay lets visit Jakarta for this Big Event! Enjoy music from the most popular Jazz artists in the world (anyway i heard that Craig David also will come to this event as one of performance artist). This event mixed Indonesian best Jazzy artists and Guest Jazzy artists from other country. From year to year this Java event is the best event ever, completely amazing, spoil your ear here with a good song from the best artist exactly. Wanna…

Whew, what are  you thinking about when you hear "shop"......hmmmm let me guess, i bet you think about a bunch of shopping bag, a happy face, a retail therapy, and you're walking out the counter's door with smile on your face....am i right? or just my "too much" imagination??? Hello Ladiesssss...where's your voice??? Are you agree with me? Please ladies tell the truth :D

Anyway shopping is the best therapy for me and most people (ok, ladies i meant). Shopping always on my list…

In November 3, 2013, a total solar eclipse will pass over equatorial Gabon in Western Africa congo, Uganda, Kenya and finally Ethiopia. Lodwar in Kenya reports a very encouraging “percent of possible sunshine” of 74 percent, strong confirmation of a pronounced decline in cloudiness toward the eastern end of the eclipse track, though the value is so high as to invite a little suspicion which results to a very high resolution which makes it the best point to be…