The “Mouths of the Bull”, are nine idyllic main islands tucked up in the eponymous northeast Bocas del Toro province of Panama just south of the border with Costa Rica, where the nature and beaches are pristine and paradisiacal; exotic endangered species still abide;…

Are you going for a cruise tour? It is so exciting and adventurous to spend your holidays in a resort and travel on a cruise. Kosher resorts are highly popular and must visit destination for the persons who wants to celebrate and spend their festivals and holidays significantly.

If you want to have a most wonderful and incredible travel experience in the most beautiful places in the world, make a plan to visit kosher resorts and travel on kosher cruises. Kosher resorts are… 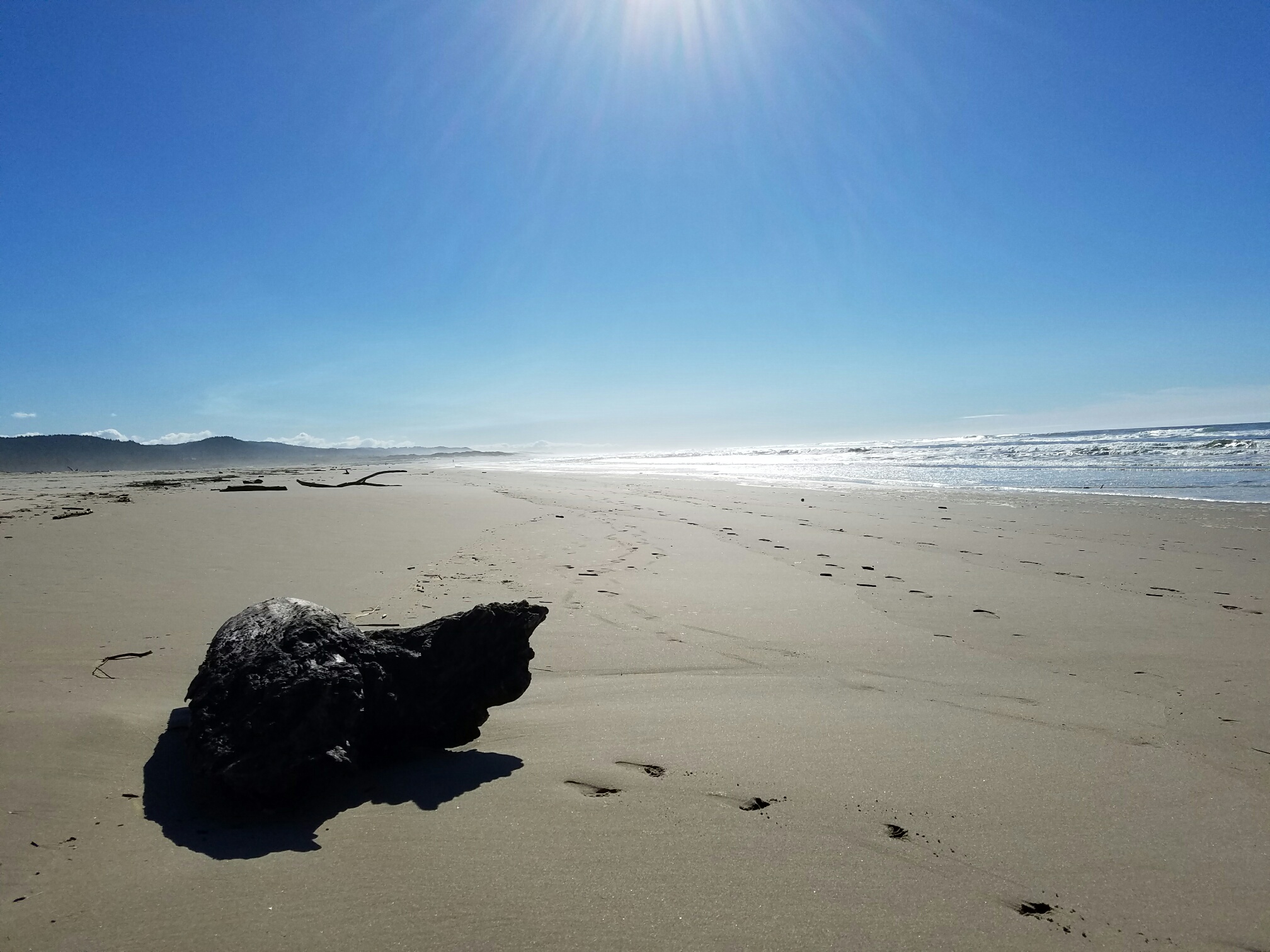 Much of the Oregon coast consists of miles and miles of beautiful sandy beaches, which may be exactly what you are looking for if you seek total relaxation.

However, if you crave excitement, check out the wild 40 miles of rocky shoreline that begins in the north at Waldport, Oregon and zigzags south along curvy Highway…

8 Musts on Your First Visit to Harare, Zimbabwe

Shopping, exploration of the natural scenery as well as relaxing spa is a perfect way of enjoying your trip to Harare. If this is all you want on your trip, you would love being in Harare, Zimbabwe. Plenty of other things you would love to do here only that can't be found anywhere else in the world. It's worth spending on a tour to Zimbabwe, especially when you want to roam in and around Harare.…

Buffalo wings are now a staple American dish, bottles of Tabasco and Sriracha sit nestled between salt & pepper on countless restaurant tables across the country, and BBQ sauce seemingly gets hotter by the year. Our love affair with capsaicin, the chemical compound that makes peppers hot, is obviously growing but how did it all begin and what's…

The Lady by the Sea: San Diego's Hotel Coronado 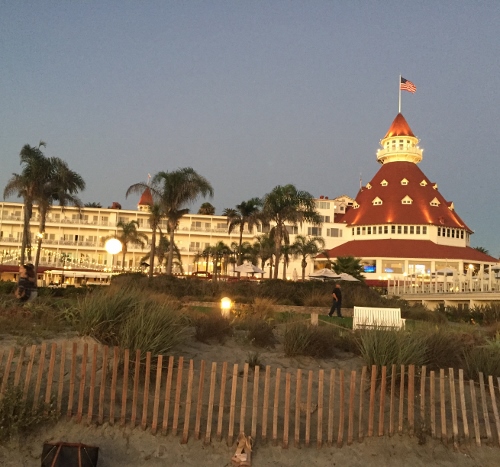 The Hotel Del Coronado on Coronado Island, CA, opened its doors in February, 1888. It is known as the second largest wooden structure in the United States and it was at that time the largest resort hotel in the world. The Victorian resort has been listed as one of the Grand Old Hotels in our country. It showcases a beautiful beachfront with a storybook… Vacations in India often consist of just the hill stations of Uttarakhand, beaches of Goa, backwaters of Kerala and/or forts of…

Why ski France? The resorts aren’t always the prettiest or most atmospheric compared to small postcard towns in Austria or Switzerland. But what France does have is a huge variety…

I'll say upfront, I'm horrified by the nightmare this country is installing in the Executive branch of our government, and wincing at the massive damage we're going to be taking over the next four (and hopefully only four) years. So it's all the more worth noting that given the…

If you are thinking about spending a nice vacation in the Dominican Republic, there is a place you have to visit, especially if you’re traveling with children: the fabulous Manatí Park in Bávaro, part of the Punta Cana resort area. It is a huge park with many games and shows throughout… 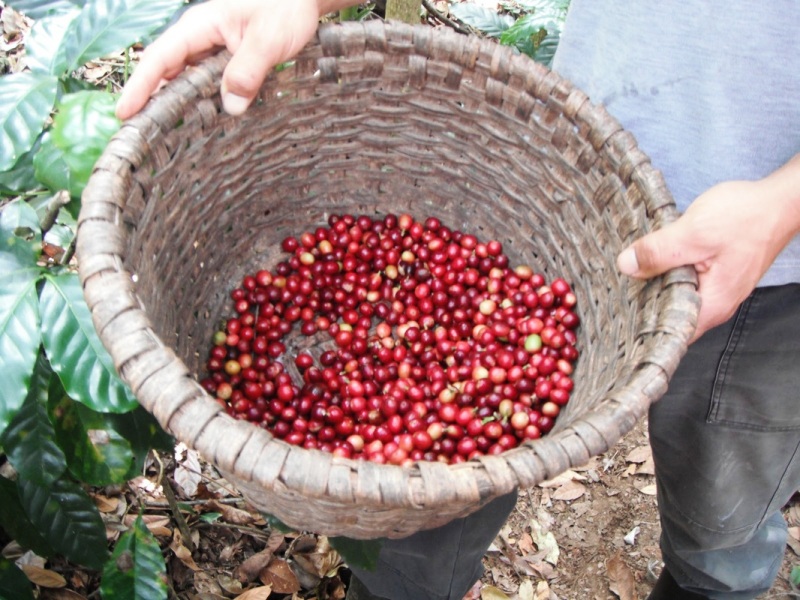 Christmastime is the peak of coffee picking season in Costa Rica. All over the green mountains of Atenas, in…

Are Hotel 'Executive Clubs' Worth It? An Example from Saigon

Is Executive Club level worth it? It depends. The first thing to do if you are considering it is to join the hotel’s customer loyalty program.  There are certain benefits such as free internet, preferred check-in, late check-out and often “member-only” rates.  One of the very best Executive Club Levels I have had the pleasure to enjoyed have been at the Pan Pacific’s Pacific Club and Park Royal’s Orchid Club. Their Executive Club level is well worth it extra…

The Widest Diversity of French Wines Comes From Roussillon

Surrounded by mountains and numerous topographical features resulting from a turbulent geological past, France's Roussillon wine region is cradled in a massive amphitheater-like bowl nestled in the South of France between Spain and narrow valleys spidering…

Have you ever thought of replacing the boring city skyline that greets you to work with something more fresh, natural, and scenic? Consider visiting Costa Rica, the country where the mountains, forests, waters, and wildlife create a symphony you will treasure forever. If you love meeting exotic animals, Costa Rica has that too. The rain forests alone are home to 230 or more animal species. A vacation villa in Arenal Hills in the beautiful Arenal gives you access to a…

My Favorite Mountain Biking and Cycling Spots in Arizona There was a time when Dubai was a small fishing village and now it has transformed itself into a global city. Dubai, the most populous city in the United Arab Emirates (UAE), has emerged as a global city and business hub of the Middle East.

Here are the five best things that are a must do while holidaying in Dubai:
…