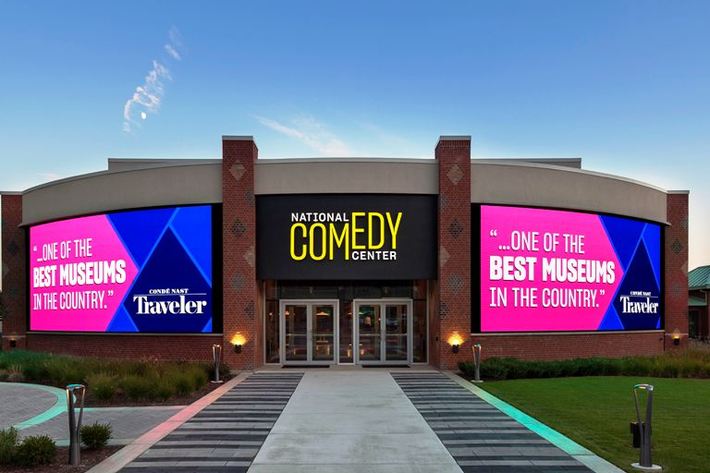 “You’re going to a what?” asked my friend apprehensively. Yup. A hotel. Three of them actually for a total of six days as part of an " Empire State Road Trip" in upstate New York in early September, sponsored by the Harbor Hotels Collection.

I felt cautiously optimistic until my friend pointed out – with some degree of pleasure, I thought – that no matter how scrubbed down the room was, how many masks were in evidence or social distance maintained, if such was even possible in a hotel setting, our safety was still not guaranteed. I couldn’t disagree.

Still, my husband and I planned to adhere to all precautions – and the Harbor Hotel Collection providing our accommodations promised to do the same – which they did admirably. After months of quarantine, we decided to face the virus with a defiant stance. We were going to go on living – and for us, that meant traveling. A road trip from Washington, DC seemed like a perfect compromise.

First stop – Chautauqua, New York, where comedy is king – with one special queen: legendary funnywoman Lille Ball, showcased at the Lucy Desi Museum (which along with the National Comedy Center are actually in Jamestown, a small town adjacent to Chautauqua).