I'd like some help and ideas for the most romantic places/cities in Europe.

Permalink Reply by Velimira Velikova on November 19, 2010 at 3:45am
Once upon a time, when travel was slow, an inn was a wayfarer’s relief from the arduous journey. Today, inns, even those that were formerly old stagecoach stops, are the destinations. A romantic city break is about experiencing the authenticity of the place, of being nurtured, spoiled and pampered. It’s about living, if for just a short time, in an environment that suits your dreams and arouses your fantasies, it's about living like a local. Here is our Top 5 more romantic amongst the most romantic places in the world.

5. THE INDULGENT ONE: Brussels, Belgium

Paris is the obvious head-turner, but Brussels has oodles of ooh-la-la. It doesn’t make an exhibition of itself, yet you’d be pressed to find a more exquisite heart to a city than the Grand Place, ringed by guildhouses and the Gothic town hall. Linked to the Lower Town by cobbled lanes, it’s almost too chocolate-boxy to be true. Ah, chocolate… If music be the food of love, handmade Belgian chocs run it close.

4. THE RELAXING ONE: Biarritz, France

Romance is the raison d’être of Biarritz. This Basque town, framed by the Pyrenees and the Atlantic, was a humble port until Napoleon III came and fell for a girl twirling her parasol on the sands. The teenager became Empress Eugenie, and Biarritz was, overnight, the most fashionable resort in Europe: with grand hotels, Belle Epoque terraces and a taste for sensuous fun, it’s still honeymoon heaven. Try a romantic ‘chocolate bouquets’: bars made with bitter, milk, orange and spicy chocolate.


3. THE SULTRY ONE: Seville, Spain


2. THE ENCHANTING ONE: Siena, Italy

Siena’s Piazza del Campo is an aesthetic ante, creating today's notion of romantic architecture. Renaissance turrets, 15th-century trade courts that echoe with lifetimes of mercantile buzz and streets begging you to wander a due, stopping for frothy macchiatos. By night, the Piazza is very come-hither – faces shine in the lamp glow of alfresco tables.


1. THE HEAVENLY ONE: Venice, Italy

The "Queen of the Adriatic" - a celestial dream of water and stone that rises from glory of the water pathways. Venice! “A realist, in Venice, would become a romantic, by mere faithfulness to what he saw before him,” says Arthur Symons. With its narrow and enigmatic streets, arched marble bridges above the luminous water, the city is an architectural marvel.

Permalink Reply by Velimira Velikova on November 19, 2010 at 3:53am
And here are some photos, David! 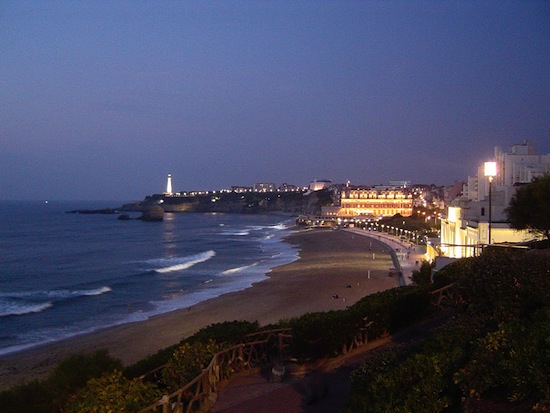 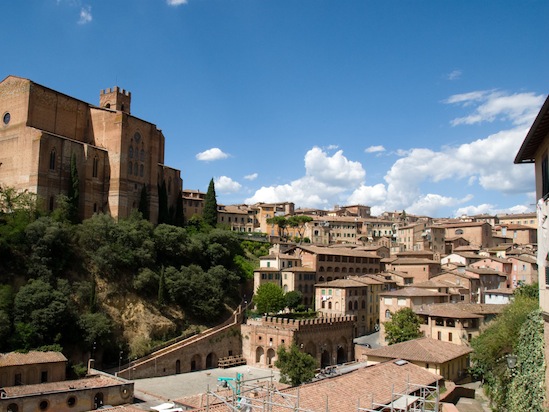 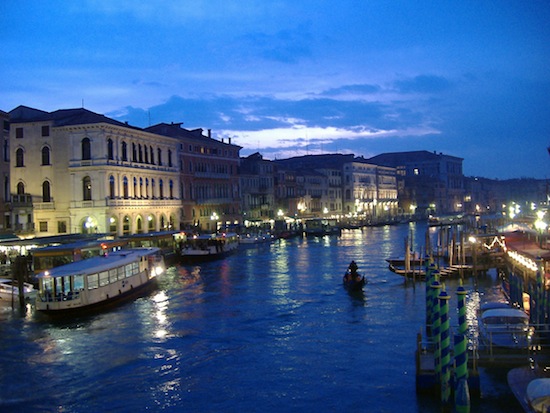 Permalink Reply by Ed Wetschler on November 19, 2010 at 12:49pm
One man's (or couple's) "romantic city" is someone else's "dreary medieval" city. Ergo, my wife and I love Siena, as does Velimira. Would you? Depends on your tastes.

Velimira also picks Seville, and I must say, I cannot imagine anyone not falling madly in love with (or in) Seville. But okay, that's Velimira. Also, I've never visited Seville between May 31 and October 1, and I'm not sure I ever want to. Aside from that, I could live there.

I'd urge you to post this question on Ask A Travel Expert (on our home page, http://www.tripatini.com/) so you get answers from people who aren't members of this group.

Permalink Reply by Select Italy on November 30, 2010 at 12:33pm
Venice is unique during the winter. Very romantic. About this Select Italy has unveiled a great value ‘Soul soother' winter breaks in Venice