We all know how much local foods and libations can define our travel experiences. Here we share the planet's top culinary experiences. Eat, drink, and be chatty!

Why Denver's dining scene is unforgettable

Started by Tripatini on Friday.

5 of the best baked desserts from around the world

Restaurants in 'Nostalgia Front & Center in Some U.S. Museums & Eateries'

Eating (and reading) your way through Puerto Rico 1 Reply

Started by David Paul Appell. Last reply by NayyanBeffie May 26.

Started by Tripatini May 21.

Coveting the cuisine of Chile

A foodie's guide to Sikkim, India

Savoring cheese (along with rum & perfume) on St. Martin/St. Maarten

6 iconic dishes you should try when visiting Houston

Gastronomy in Athens: Explore the Past, Relish the Present

9 of the best restaurants in Minneapolis

A food journey through western Slovenia

6 places to visit if you love cultural food experiences

6 of the best authentic South African dishes to try

7 of the best restaurants in Tulum, Mexico

You need to be a member of Foodie Forum to add comments!

Today at The World on Wheels, we're in search of the official food of Halifax...the donair. 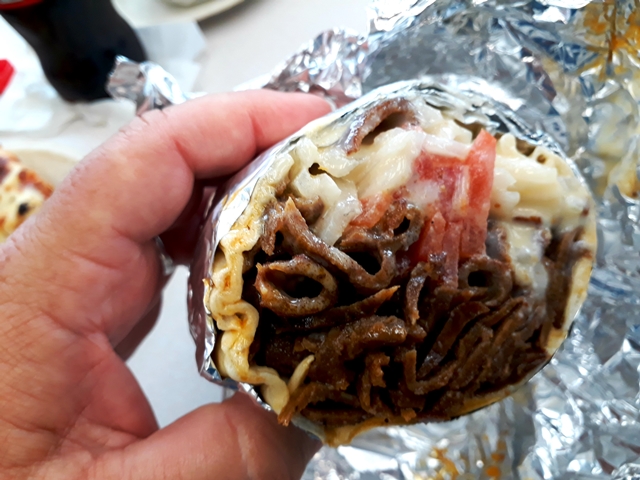 Our Election Day Taco Tuesday adventure inspired me to update our 'worst-to-first' Southern California taco listat The World on Wheels. 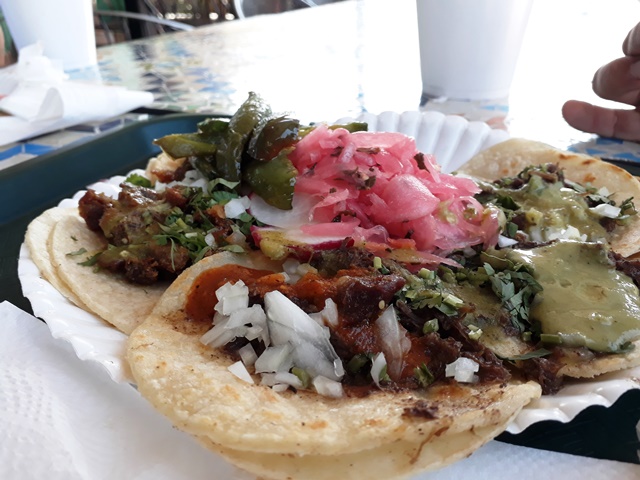 I know that Alice met Paul:

Food Fans Can Flock To France

United Press International, September 27, 1987
NEW YORK -- This Thanksgiving -- from Nov. 22 through 28 -- the World Festival of Bonne Cuisine will debut in Lyon, France. The festival will be a full week of special events and haute cuisine prepared by some of the world`s most famous chefs. Headed by world renowned chef Paul Bocuse, the committee planning the festival reads like a culinary "Who`s Who," including chefs from the United States, France and Japan. Among those attending are noted American food authority Julia Child; Alice Waters, owner of Chez Panisse in Berkley, Calif.

Anyone know if Bocuse influenced Alice Waters, who changed Western cuisine so much?

The godfather of nouvelle cuisine. He changed the food scene in France - and the rest of the world - for the better. 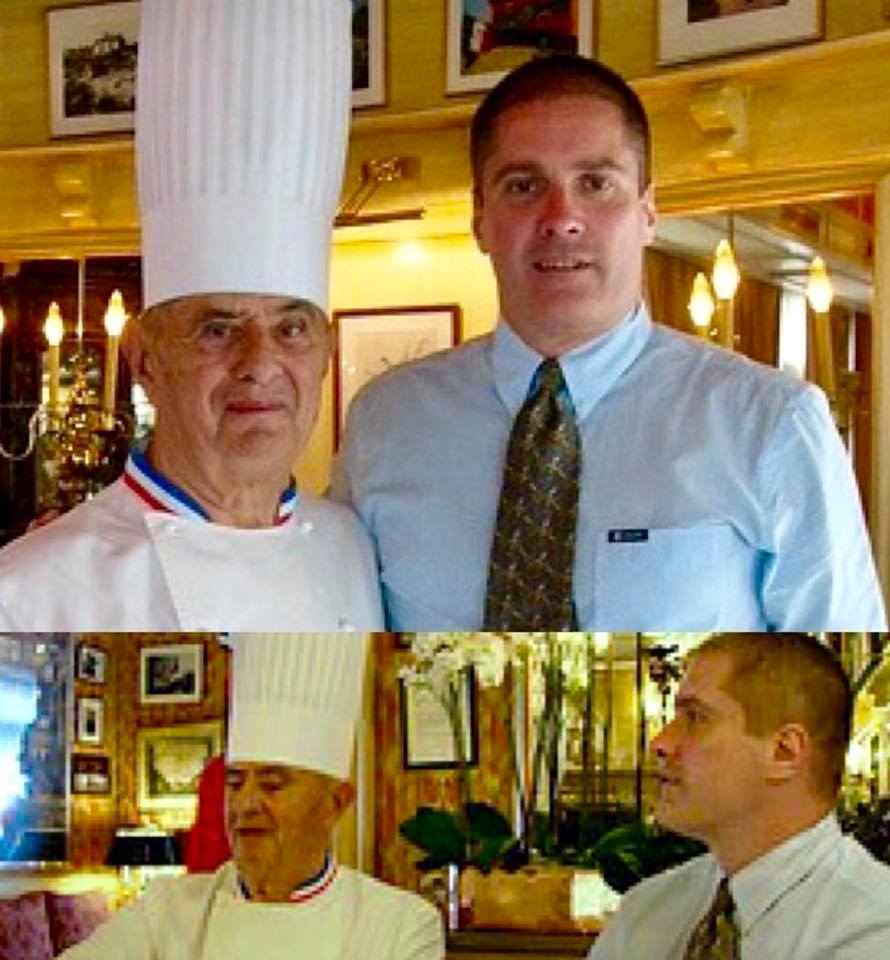 In memory of the legendary chef Paul Bocuse, passed away today at age 91 and whom I interviewed before lunch at his Auberge du Pont de Collonges outside Lyon in 2007. Incroyable!!

At The World on Wheels, we take you on a light-rail dining tour in Los Angeles. It's Golden Meals along the Gold Line. 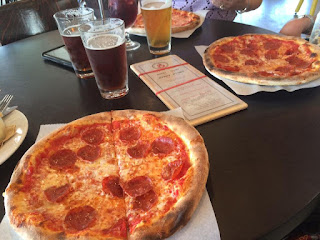 The World on Wheels best of the Los Angeles' Eastside Eats continues with a sweet edition today. 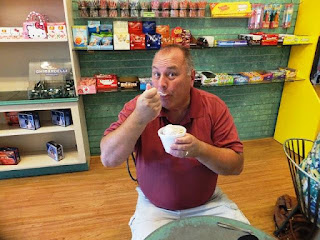 Looking for a good, cheap steak dinner in Los Angeles? We've got a list of sub-$15 steak dinners for you and tell you which ones are great...and which ones to avoid. In Search of the Mythical Good Cheap Steak Dinner at The World on W....