Eating (and reading) your way through Puerto Rico

Many are the guidebooks that have been written about this tropical Latin Caribbean island, but few by Puerto Ricans themselves, and even fewer which focus on its delicious and sometimes exotic cuisine, fed by fresh local ingredients. Three years ago, now 40-year-old writer (and U.S. Marine reservist!) Jessica van Dop DeJesús (the "van Dop" courtesy of her Dutch husband) set out to remedy that by spending a month touring her native island with skilled photographer friend Ítalo Morales to capture candid scenes the land, its people, and its foods, to produce The Dining Traveler Guide to Puerto Rico, funded with the help of a Kickstarter campaign and support from her fellow Marines. And as I found out from a recent media sneak peak in Miami, quite a tasty package it is!

Wow! I always love to visit Caribbean island, and probably I would like to visit Puerto Rico. Withal, I am a little conscious about the diet or food whenever I visit different areas. I usually noticed people avoid healthy eating while travelling, but I follow this HealthGlade resource to improve my knowledge of healthy eating. 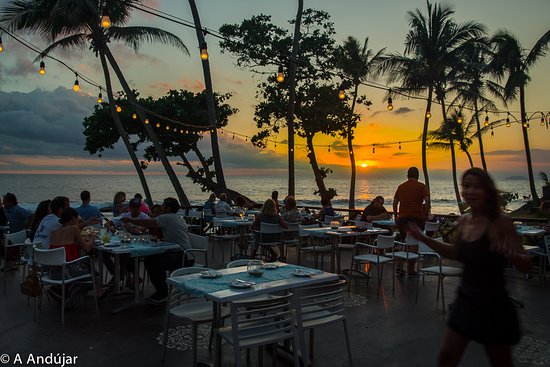