This landlocked Slavic country is home to one of the world's most breathtaking cities, Prague, as well as many lovely smaller cities, towns, & countryside. Top draws include Bohemia's beer and spas, & Moravia's wines.

The 7 spookiest spots of mysterious Prague

You need to be a member of Czech Republic to add comments!

A Tripatini member is looking for tips on the "untouristy" side of Prague. If you'd like to help, please respond not on this wall but at this link to our Ask A Travel Pro forum.

Unique opportunity to visit Czech Republic and see Ride of Kings in Moravia village Vlcnov(recentlly listed in UNECSO cultural heritage list) in last weekend of May. The tour may be organize separatelly for most of the year. Discover a beautiful and still undiscovered corner of Europe. This superb adventure in the Czech Republic’s southern lands of Moravia and Bohemia offers a rare opportunity to explore a remarkable historical legacy of Baroque and Rococo castles, ancient but well preserved medieval towns, and centuries-old chateaus with impressive wine cellars. (This region is noted for its vineyards and you’ll have ample opportunities to taste its fine wines!) Complementing your cultural discoveries are walks in the orchid-dotted meadows of the White Carpathian Mountains and in the limestone Pálava Hills, both UNESCO Biosphere Reserves, and Sumava National Park, with its untouched wildlife. Throughout you’ll meet local people in delightful Moravian villages where rich veins of folk arts—music, dance, and other distinctive cultural traditions—live proudly on.

May be combine with famous "Ride of Kings" in Vlcnov(last weekend of May), recentlly sign in UNESCO cultural heritage list

Arrive in Vienna. Your trip leader will meet you at the airport and transfer you to the small medieval town of Mikulov in southern Moravia. (If you have arrived a day or two early, the guide will pick you up at your hotel.) After checking into the hotel, you may explore the town and its noted Renaissance chateau that dominates the skyline. Within the chateau is a regional museum with many wine-making artifacts (this is the heart of the wine district). You can also take an easy walk to Pálava Hills, a group of limestone hills with unique flora and fauna along the Czech-Austrian Border that is a UNESCO Biosphere Reserve. Later you can walk through the magnificent park in the town of Lednice, with its fountains, extensive views, castle ruins, and lake with 15 islands. Transfer one hour to the town of Uherske Hradiste. Welcome dinner with wine tasting.

In the morning you’ll take an easy walk through the beautiful orchid meadows of the White Carpathian Mountains. Later, you’ll travel to the village of Petrov and visit an interesting group of Baroque wine cellars from the 18th and 19th centuries where you may taste local wines. This area is also known for its folklore traditions—the area between the White Carpathians and Chriby Hills is called Slovácko and it is here where the most distinctive cultural traditions of the Czech Republic survive. The area below Chriby Hills is also known for its very good quality of wines. You’ll stop at an open air museum (locally called a skansen) in Straznice where you can view buildings from the last century, followed by wine tasting in a private wine cellar.

EXTRA DAY IS RECOMMENDED FOR VISIT OF RIDE OF KINGS IN VLCNOV.

A festival of folklore, with participation of ensembles from the Czech Republic and abroad. Over three days, the tiny village of Vlčnov offers its invitation to the most important cultural event, displaying not only the beauty and variety of Moravian folk costumes, song, dance and handicrafts ...
More: http://www.kudyznudy.cz/en/events/jizdakralu2010.html

In the morning, you’ll walk through beech forests to Buchlov Castle, set on a hilltop and one of the oldest in Moravia, founded in the 13th century. Later, continue to Buchlovice, visiting Buchlovice Chateau, an 18th-century Italian chateau still containing most of its original Rococo furniture left behind by the family when they fled to Austria in 1945. The chateau’s wine cellar will give you another opportunity for wine tasting! Then, you’ll visit the little town of Velehrad with its beautiful cathedral from the 9th century. It is one of the most important pilgrimage sites of the Czech Republic.

After breakfast, we leave Hradiste and continue to the beautiful town of Telc, another UNESCO World Heritage Site that’s noted for its Gothic castle. Later, we visit the handsome Renaissance town of Slavonice. After an hour of driving we reach the medieval town of Trebon, noted for its pretty red-roofed buildings.

The countryside around Trebon is called Trebonsko, and it is an important Landscape Protected Area with a large network of interconnecting canals and fishponds dating from the 15th century. (Some of the local restaurants offer fish specialties that are really worth trying.) We’ll take a sightseeing tour around the town center, including the Neo-Gothic chapel of the Schwarzenberg family, the Regent brewery (one of the oldest Czech breweries, founded in 1379), and walk along the banks of the fish ponds. Later, we transfer to Cesky Krumlov, the best-preserved medieval town in the Czech Republic (and yet another World Heritage Site). Accommodations are at a hotel in the historical center of Cesky Krumlov.

We’ll enjoy a sightseeing tour of the town, including a tour of the Krumlov Chateau, the second largest residence (after Prague Castle) in Bohemia. It was built in the 13th century and converted into a Renaissance chateau in the 16th century. The large park, of French design, is another highlight of the town, as well as the 18th-century Rococo theater and the museum dedicated to Egon Schiele, the Austrian painter who moved to Krumlov in 1911. In the afternoon, we may walk to Zlata Koruna or visit Vyssi Brod, where a 13th-century Cistercian monastery and museum are situated. The library decorated in Rococo gold is definitely a “must-see.”

We’ll begin to make our way toward Prague, with a possible stop at the village of Holasovice, a wonderful example of a traditional central European village. Arrive in Prague in the afternoon and enjoy a short walk through the historical center. Depart Prague. (Additional afternoon sightseeing in Prague can be arranged.) 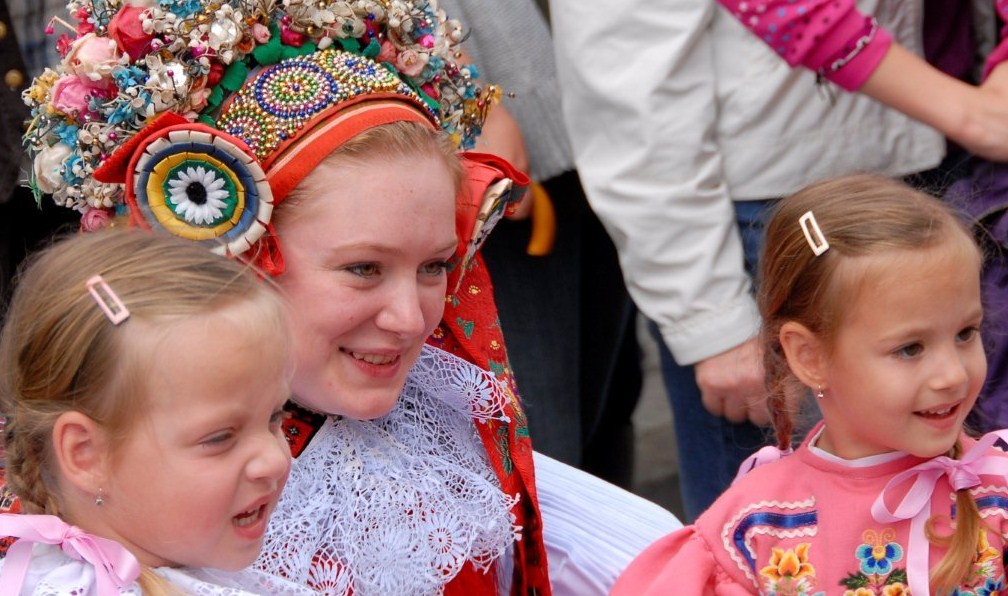 During our time in Prague we had the chance to stay at the beautiful Savic Hotel - excellent value romance and luxury. Check out our review if you're looking for a place to stay in the old town centre

Isn't this the most beautiful city in Europe? My opinion--perhaps because I was born there!

Comment by EnLinea Media on September 20, 2011 at 9:14am
Recently on our blog, check out this piece on Prague, Bohemia & Moravia with an emphasis on win.... also you can see some nice tour for prague

Comment by A Hedonist's Guide To... on November 15, 2010 at 10:39am
Dodge the stodge! Hg2's Paul Sullivan reports back on Prague's new foodie revolution for The Guardian; http://tinyurl.com/38e6tqn

Comment by Velimira Velikova on October 27, 2010 at 3:34am
The largest ski resort is Spindleruv Mlyn, just 130km from Prague. Skiing is suitable for beginner and intermediate levels, and the prices for accommodation, skiing, and eating are low compared to the European Alps, making Czech Republic a good alternative for families. In the highest parts of the mountains, plains and meadows alternate with growths of dwarf pines creating beautiful views and perfect conditions for trekking. Many of the ski resorts of the Czech Republic are located in national parks or protected areas. The prestigious World Cup of ski-flying has previously been hosted by the resorts of Harrachov, Zlatá lyže in Nové Město na Moravě. And where else in the world can you combine your ski holiday with a side visit to one of the most beautiful cities in Europe, Prague. 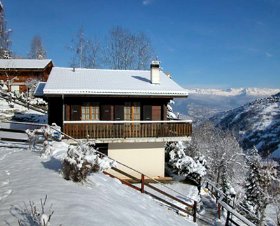