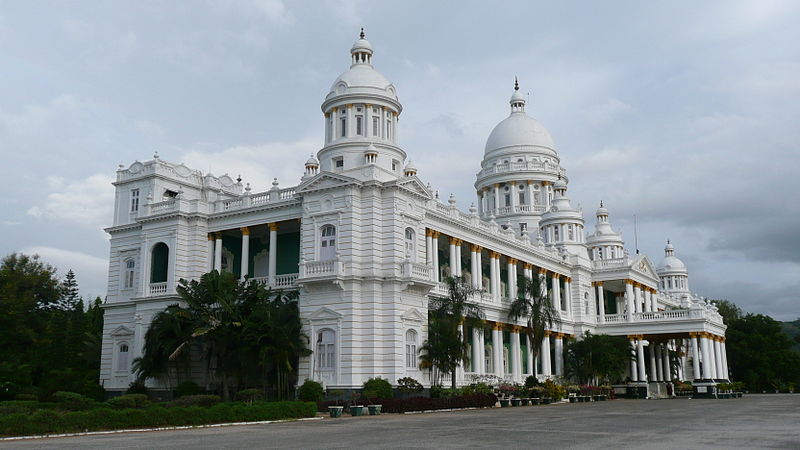 Mysore is the most popular and the second largest city in Karnataka state. Often referred as the City of Palaces, the royal city still retains its old world charm with its heritage buildings, traditions, temples - and of course palaces, foremost among them Mysore Palace, former abode of the former royal family. There are also many lesser known but beautiful royal buildings spread across the city. Here are five of the best: